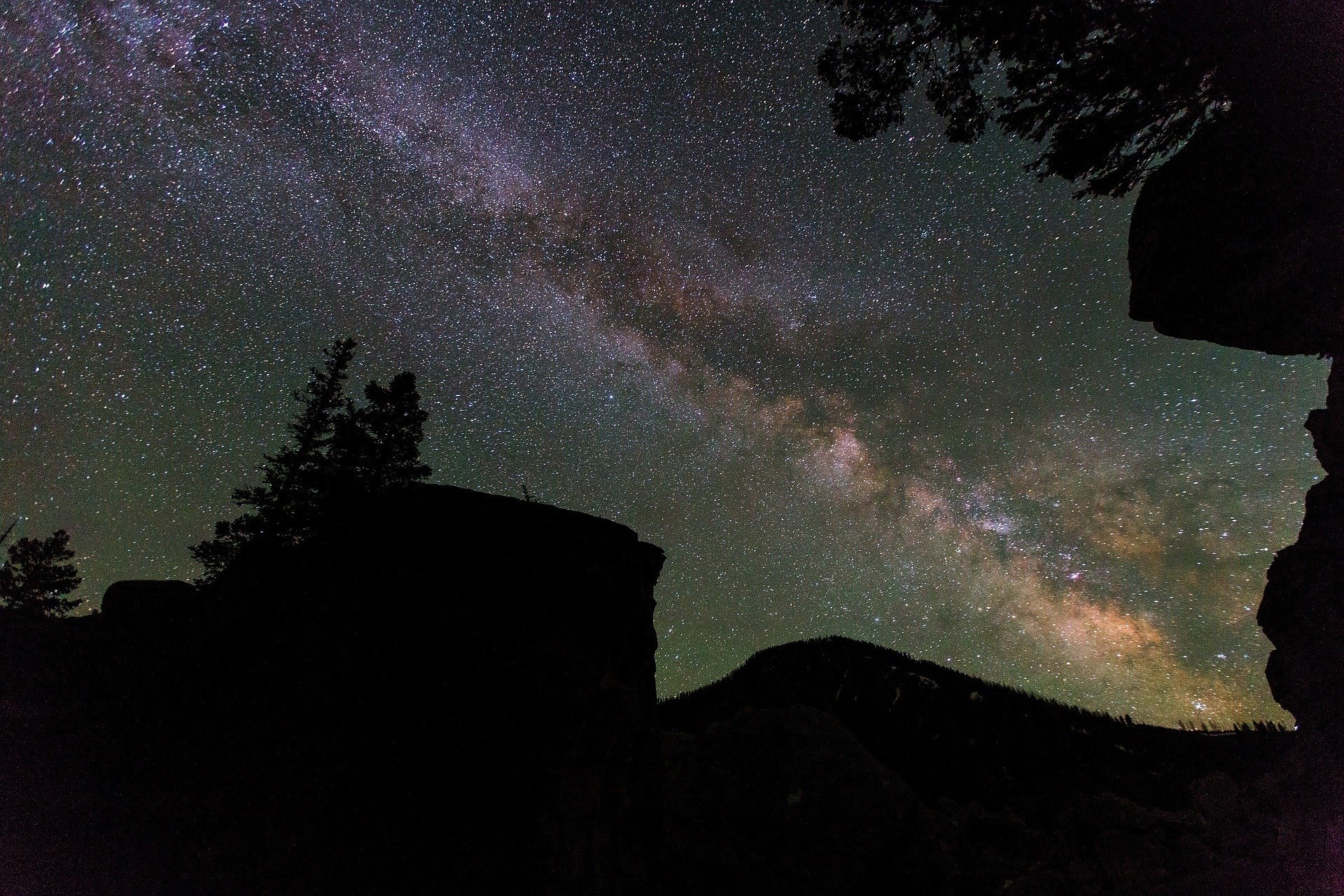 Period/location of origin: Subjects’ precise date of origin is unknown; they may date back many thousands of years, or they may have only emerged within the past century. Documentation is scant prior to the 1930s. Subject’s location, however, is clearly identifiable: The cliffs of the Santa Lucia Mountains on California’s Central Coast, adjacent to what is now Pfeiffer Big Sur State Park and approximately 40 miles away from Big Sur itself.

Appearance: Subjects appear to be tall, humanoid figures standing silently atop the peaks and ridges of the Santa Lucia Mountains, silhouetted against the rich colors of the night sky.

Their precise height is unknown. According to some reports, they are roughly seven feet tall. Others, however, describe them as “giant,” implying them to be even taller.

Sometimes they are spotted wearing wide-brimmed hats; they may also carry walking sticks or staves. They are typically only seen in shadow, although the possibility also exists that this is simply because they, themselves, are made of shadow.

Modus operandi: Unknown — or, perhaps more accurately, known, although to what end, unknown. Subjects simply appear on the ridges of the mountains, visible against the horizon to select passersby. Subjects will only appear if certain conditions are met. It must be night — ideally the periods surrounding twilight and/or dawn — and those hoping to witness them must travel as simply as possible: No high-tech devices, no advanced outdoor gear, only hats and walking sticks.

When they appear, subjects do not move.

They do not speak.

Accounts vary as to what may happen should subjects be approached by hikers, travelers, or other passersby. According to some, they may be traded with; per these accounts, they like fruit, flowers, and walnuts. According to others, however, they simply vanish if a passerby gets too close to them.

Some report feeling uneasy or unsettled in subjects’ presence, while others report feeling either nothing unusual or even a feeling of safety and calm.

It is not known what they want.

It is not known if they want anything.

All we know is that they are watching.

Additional notes: It is frequently suggested that the earliest mentions of subjects may be found in the legends and folklore of the Chumash tribes native to the Central Coast. (California Central Coast Chumash settlements date back more than 13,000 years; however, the arrival of white European colonists to the area beginning in 1542 — and, more specifically, the arrival of Spanish colonists in the 1770s — devastated the population, culture, and land.) However, this may not actually be the case, as there does not appear to be any mention of subject in what is generally accepted as the most authoritative work documenting Chumash beliefs: December’s Child: A Book Of Chumash Oral Narratives, edited by Thomas C. Blackburn and published by the University of California Press in 1975. (Blackburn’s volume gathered together for the first time — and offered commentary and analysis on — the oral literature of the Chumash people originally collected by John Peabody Harrington between 1912 and 1928.) It has been theorized that some qualities of either the nunašīš — a creature of the “Lower World” which harbors illness and bad fortune — or skinwalker-like shapeshifters may have contributed to this particular origin story, but it is likely that said origin story is more fiction than fact. (See: “The Dark Watchers of the Santa Lucia Mountains – Commentary” for further discussion.)

It is sometimes said the Spanish colonists who arrived during the European exploration period and Spanish colonial period of Californian history bestowed upon subjects the name by which they are colloquially known: “Los Vigilantes Obscuros,” or “the Dark Watchers.”

The two most commonly cited pieces of evidence for subjects’ existence occur in works of classic literature: The John Steinbeck short story “Flight,” originally published in Steinbeck’s 1938 collection The Long Valley, and Robinson Jeffers’ poem “Such Counsels You Gave To Me,” originally published in 1937 in the collection Such Counsels You Gave To Me And Other Poems. The context of subjects’ appearance in both of these works implies them to have been well established in regional California folklore by the time of publication. However, it has also been noted that these two works may in fact be the first time mention of subjects ever appeared in print.

This does not necessarily mean that subjects did not exist up until that point. Indeed, Steinbeck’s son, the writer and photographer Thomas Steinbeck, recalled hearing stories about subjects from his grandmother, Olive Hamilton Steinbeck — John Steinbeck’s mother — growing up. Thomas Steinbeck’s memories of these tales were so distinct that in 2014, he published a book with artist Benjamin Brode tackling the subject: In Search Of The Dark Watchers. Thomas Steinbeck passed away two years later, in 2016.

Subjects may or may not be related to other subjects, including Shadow People. Further research is required.

It has been suggested that subjects may not actually exist at all, but are instead the products of various psychological phenomena: Hallucinations resulting from exhaustion or isolation, the effects of infrasound, or the optical illusion known as the Brocken spectre.

With regards to infrasound, research has found that sounds measuring 19hz — slightly below the average range of human hearing — “may under certain conditions create sensory phenomena suggestive of a ghost,” per the 1998 paper “The Ghost in the Machine,” published in the Journal of the Society for Psychical Research. As infrasound may be created by wind, it has been proposed that at least some alleged sightings of subject may simply have been the result of exposure to infrasound.

Meanwhile, the Brocken spectre — named for the highest peak of the Harz Mountains in Germany — describes the optical illusion created by the shadow of an observer projected forward through mist when the observer is a) looking down into said mist from the ridge or peak of a mountain, and b) the sun is low and behind the observer. Some believe subjects to be an example of the Brocken spectre in action.

All we know is, they came — and they are still here.

Recommendation: Let them be.

They were probably here before we were.

And they’ll probably be here long after we’re gone.

Have You Seen The Dark Watchers?

The Dark Watchers Of The Santa Lucia Mountains.

December’s Child reviewed in the Journal of California Anthropology.

“The Ghost in the Machine” in the Journal for the Society of Psychical Research.