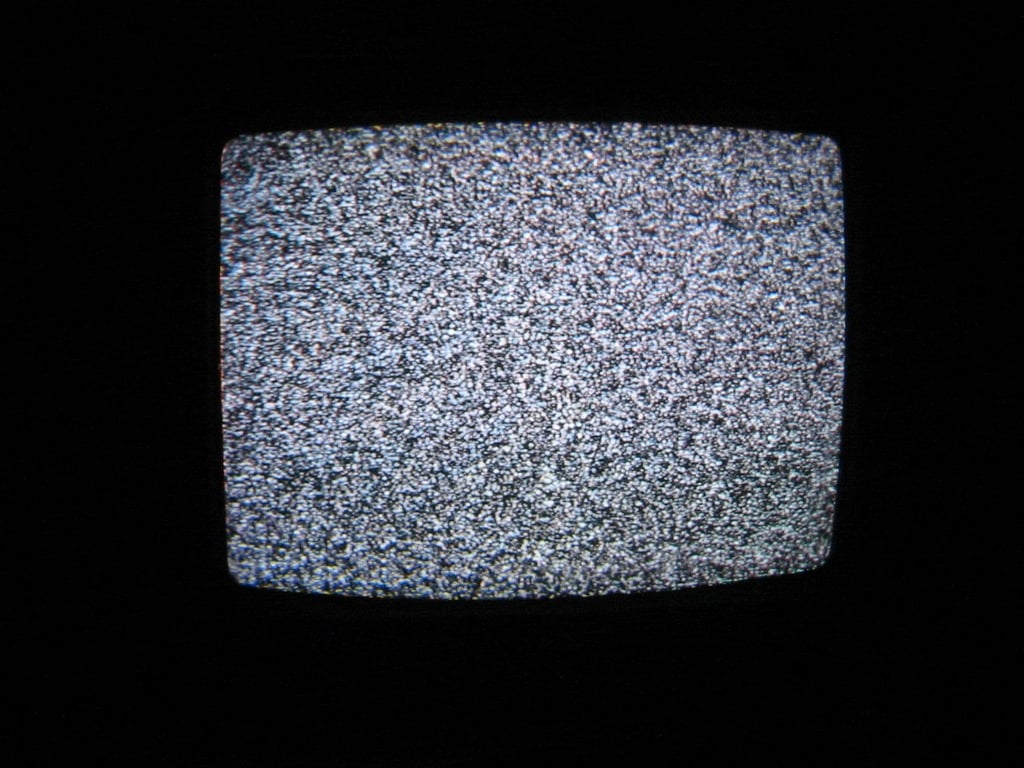 I’m rather fond of video games. I don’t always have a ton of time to play them these days (hi there, adulthood), but I do love it when I get the chance to sit down with a good one for a few hours. It’s escapism in a way that very little else is… so it’s perhaps kind of odd that my ideal kind of escapism is apparently weird, freaky shit. Here — let’s take a look at some of the best horror video games I’ve played over the past few months. Because you you wouldn’t be here if you weren’t also into weird, freaky shit. We’re all in this together, right?

As is always the case when I do these kinds of roundups, I kind of hesitate to label these games “the best”; honestly, it’s good for SEO, which is why I keep doing it, but I’m largely of the believe that what makes something “the best” is largely a personal thing. A piece of art — and I do believe that video games are capable of being art — can be well-constructed or well-made, and still not do anything for you; similarly, a piece of art can be fundamentally flawed, and still do absolutely everything for you. What makes a game “the best” for me is how interesting I found it, and how much it made me think, both during the playing of it and afterwards. Good art, to me, is something that sticks around — whether you want it to or not.

These are the games I’ve played recently that stuck around for me. Take them or leave them; do with them what you will. They’ll while away a few hours of your time, at least — and maybe they’ll make you reconsider how you view some part of the world in the process.

I will always have a soft spot for point-and-click adventure games; they’re the sorts of games I grew up playing with my dad on our family PC (after we had something capable of processing more than old Infocom text games, that is): Indiana Jones and the Fate of Atlantis, Myst, the Monkey Island series, and more. Fran Bow is one of those games, heavy on the puzzles and without any time constraints — except that it takes place in a truly horrifying landscape.

Truthfully, I found the ending of Fran Bow a little bit of a let down — not in terms of the story structure, because I actually think it was spot on there, but in terms of the execution. It just kind of… stopped. Like, it did its own thing, and I as the player was no longer involved — I was just watching the final scene unfold after completing a not-especially-difficult puzzle. But the ambiguity of the actual plot point here works well; it fits in with the ambiguity of the rest of the game, which is (of course) what makes the whole thing so interesting in the first place.

If you like Alice in Wonderland, but your tastes skew a little bit darker, you’ll probably get a kick out of Fran, her cat, and those mysterious red pills she keeps popping.

Calendula will take you, at most, half an hour to complete. It will, however, be a gripping, cryptic, and inexplicably creepy half hour. It describes itself as “the game that does not want to be played,” which pretty much tells you everything you need to know about it. Ultimately the conclusion suggests that it’s not a horror game at all… but it does certainly have some of the trappings of a good creep-fest. Thinking outside the box is rewarded here.

The Park is far from the most unique game ever, but I enjoyed it all the same. A standalone experience that takes place in the Atlantic Island amusement park location of the MMORPG The Secret World, you play as a mother looking for her lost son. And that relationship is the main point of the whole thing: As Jessica Conditt wrote at Engadget, when you get down to it, The Park is a game about parenting — and it’s a fascinating way to explore the subject.

I only played a little bit of The Secret World; I didn’t too far into it, largely just because I’m just not that into MMOs. If I were going to devote my gaming attention to the genre, though, The Secret World would be how I’d do it. The Lovecraftian mythos of the whole thing is really, really appealing to me.  I also really dig abandoned amusement parks, so it shouldn’t be too difficult to understand why I was drawn to The Park in the first place.

There aren’t really choices to make or monsters to fight in The Park; you’re pretty much on rails for the whole thing, particularly in the P.T.-esque section towards the end. But I enjoyed it for the same reason I enjoyed Dear Esther: It allows you to walk through a story, rather than just read it. I suspect that other people like me who are big readers will probably enjoy it for the same reason.

You’re probably wondering why this is the only mainstream game on this list. It’s because a lot of mainstream horror games just… don’t really do it for me. This is largely because so many of them are specifically survival horror games, and survival horror games have become less about the horror and more about the action as time has gone on. Honestly, I’m less interested in shooting monsters than I am in trying to figure out how to escape a monster when I know I can’t fight it.

Or when I have to make choices beyond simply which weapon to use.

That’s what Until Dawn does: It forces you to make choices, and then it makes you live — or die — with the consequences. The initial set-up is that of a classic slasher flick (a bunch of young adults are stalked in the snowbound wilderness by something unnatural), and the gameplay is much like that of Heavy Rain (prepare yourself for a lot of quicktime events); together, though, they actually create quite a heart-pumping, almost anxiety-inducing experience. In a good way. I know that sounds weird, but, well… that’s adrenaline for you.

The whole cast is generally quite good, but the standout performance is definitely from Rami Malek (who’s probably best known for Mr. Robot, which you should also check out). Furthermore, some of my favorite moments didn’t actually happen during the main action of the game — they occurred in the wraparound segments for each chapter, which take place in the somewhat puzzling office of a therapist played by Peter Stormare. All in all, it’s not perfect, but it’s a great way to experience a horror movie without actually having to put yourself in danger.

OK, so technically, Undertale isn’t strictly a horror game. It can be if you play it a certain way, though… and not in the way that you might expect, either. I feel kind of like I’m copping out by not giving more details here, but there’s a reason Undertale made so Best of the Year lists in 2015 — and you’re better of finding out what that reason (well, reasons, really) are for yourself.

Just… trust me on this.

And also be prepared to have the soundtrack stuck in your head until the end of time.