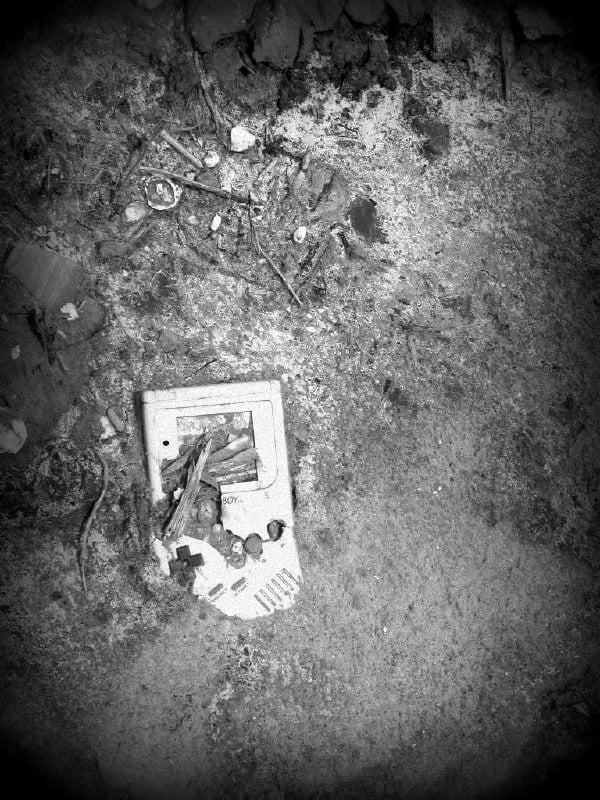 Creeypasta loves video games. Seriously — there’s an absurd amount of stories in this particular genre, ranging from the very successful to the… shall we say, less successful. I think they speak to us for the same reason a lot of the Disney ones do; their effectiveness lies in the way they take the familiar and make it strange.

Within the larger genre of video game pastas, Pokemon-specific stories make up a huge subgenre. “Lavender Town Syndrome” is one of the best known ones; I think it’s also one of the earliest ones to hit the Internet. According to Know Your Meme, the first version of the tale, known as “Come Follow Me,” was uploaded to Pastebin on February 1, 2010. It spread rapidly from there, making its way to 4chan’s /x/ paranormal board by the beginning of March before the Internet took it and ran with it.

During the first few days of the release of Pokemon Red and Green in Japan, back in February 27, 1996, a peak of deaths appeared in the age group of 10-15.

The children were usually found dead through suicide, usually by hanging or jumping from heights. However, some were more odd. A few cases recorded children who had began sawing off their limbs, others sticking their faces inside the oven, and choking themselves on their own fist, shoving their own arms down their throat.

The few children who were saved before killing themselves showed sporadic behavior. When asked why they were going to hurt themselves they only answered in chaotic screams and scratched at their own eyes. When showed what seemed to be the connection to this attitude, the Game Boy, they had no response, but when combined with either Pokemon Red or Green, the screams would continue, and they would do their best to leave the room it was located in.

This confirmed the authorities suspicion that the games, somehow, had a connection to these children and the deaths. It was a strange case, because many children who had the same games did not show this behavior, but only a few. The police had no choice but to pursue this, since they had no other leads.