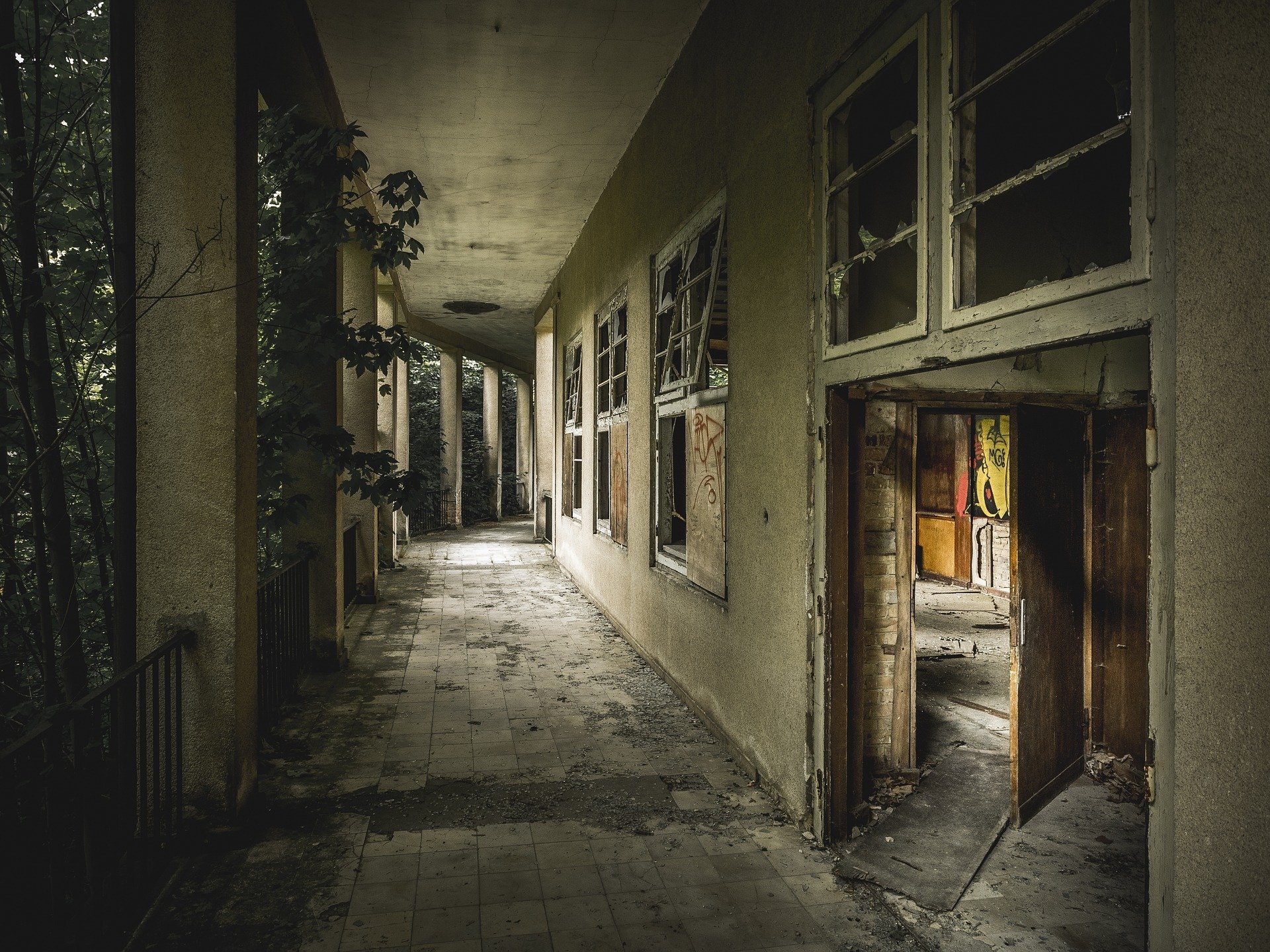 An oldie but goodie, the Creepypasta Survival Guide dates back to around 2010. It’s appeared a bunch of places — the Creepypasta Wikia, Encyclopedia Dramatica, etc. — but I’m pretty sure the first spot it ever showed up was Creepypasta.com: Its publication date there is May 28, 2010, and setting Google to retrieve search results matching the first couple of sentences from only May 30, 2010 or earlier brings up just that one source. In any event, because it’s so old, it’s now considered part of the historical archive of creepypasta, so to speak.

The Creepypasta Wikia’s version has not just the text of the story (or, perhaps more accurately, “story”; it’s not quite a story in the traditional sense, but rather a bullet-pointed list that makes up a giant inside joke), but also links to certain creepypastas that illustrate each point particularly well. For that reason, it’s my favorite of the versions of it out there.

We’ve all been there. You have just gone to a certain place, at a certain time on a certain date, done a special thing and the thing you suspected would happen has just fucking happened, not to mention the fact that you’ve just seen whatever the fuck it is that lives in your mirror, been told in detail how you’re going to die, and the highly demonic and invincible thing you summoned is heading towards you.

Also, your family are all dead, your friends are all missing and you’re being framed by someone with access to your bedroom. What the fuck do you do now, sweet protagonist?

Well, you’ve come to the right place to find out: These are the simple rules one must follow in order to firstly, not become the victim of creepypasta and furthermore, to come out kicking if the worst does happen. With the help of this guide you too can be merely be a catatonic, traumatized wreck as opposed to the guy currently being worn as a coat by some dude who roams a lot. Just keep these simple rules in mind…