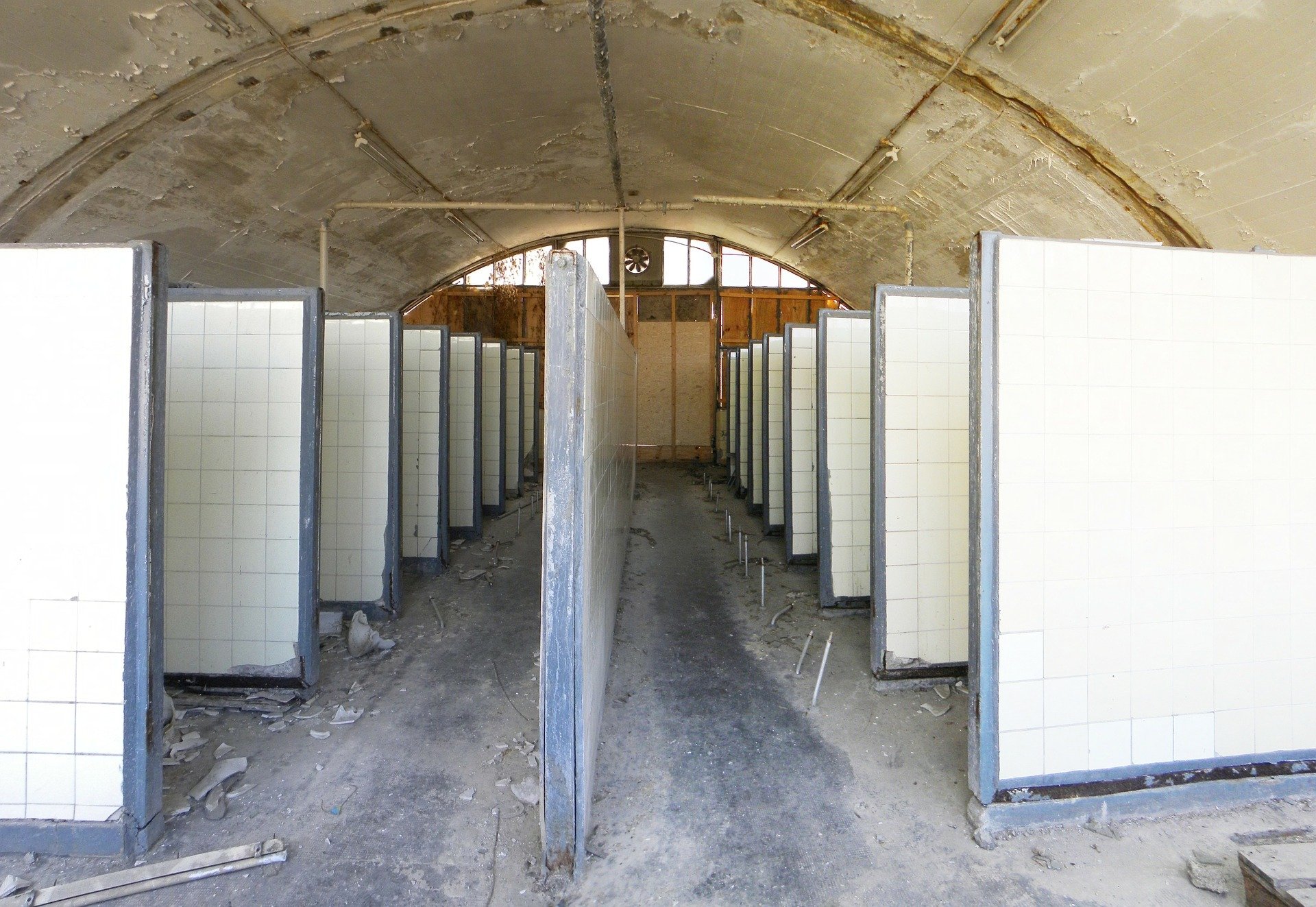 Period/location of origin: It is generally accepted that subject, known as Aka Manto (赤マント) or the Red Cloak, first appeared in the 1930s in Japan. However, both the time frame and the precise region of origin are not fixed: Numerous theories exist that shift the time frame, specify differing regions, or both. It is unknown which, if any, of these origin stories is true.

Appearance: Subject appears to be a tall, humanoid figure clad in a red cape or cloak. It is frequently hooded, as well as typically masked. Due to this mask, subject’s face is presented to targets not as a human face, but as an expressionless, white blank. According to some reports, beneath the mask lies a handsome, characteristically male face, but there is no consensus as to whether this is actually the case.

Any or all of these details may change at any moment.

Modus operandi: Subject lies in wait until a target presents themself. Should target enter subject’s restroom, enter a stall, do their business, and find upon completion that there is no toilet paper in the stall, subject will then make itself known vocally: Subject will ask target, “Red paper or blue paper?” (Note: Target will not necessarily know where the owner of this mysterious voice is positioned relative to themself. They could be outside the door; they could be in the next stall over, either to the right or left; or, their directionality may simply not be possible to discern.)

One of the following will then occur, depending on target’s choice:

Some accounts report slight variations in subject’s reaction to target’s choice. For instance, should target ask for blue paper, it is possible that, rather than drain target’s blood from their body, subject will instead strangle or otherwise asphyxiate target. The result, however, is essentially the same: Target will later be found within the stall, dead and blue.

Other possible reactions subject may have to target’s choice include allowing the target to survive, but permanently dyeing their skin the color of the paper they chose; allowing the target to escape, but later causing them to fall ill and die; touching or licking target; or dragging target to the underworld, frequently through the restroom’s plumbing.

Subject may also present target with slightly different choices. According to reports, variations include “Red paper or white paper?” and “Red paper or purple paper?”

Whether subject is directly responsible for the stall chosen by target being out of paper in the first place has not been determined.

Containment: Subject is notoriously difficult to contain. The following suggested methods have been found to be ineffectual, as evinced by targets’ failure to survive an encounter with subject after deploying them:

It is NOT recommended that these failed methods be deployed. Further research into them is not necessary.

According to some reports, the following methods may prove effectual against subject:

They only failsafe way to avoid encountering subject is simply never to enter a restroom known to harbor subject in the first place.

Additional notes: Tracing accounts and stories of subject throughout the 20th and 21st centuries reveal that subject’s MO has changed considerably over time.

Reports of subject may be traced to the 1930s, although at the time, subject did not occupy and ensnare targets in public restrooms, but rather existed as a sort of bogeyman figure dressed in a red cloak who kidnapped children.

It has been proposed that an allegedly unsolved murder, Aogetto no Satsujinjiken (青ゲットの殺人事件), may have something to do with subject’s rise to attention. On Feb. 11, 1906 in what is now Sakai City, Fukui Prefecture, a man in his mid-30s wearing a blue blanket allegedly lured several people away from their home and the store they operated with a story about a sick family member, then reportedly murdered them. There is no definitive proof that this alleged case — which may itself be a rumor; the record is… hazy — contributed directly to subject’s rise, but the similarities between its details and subject’s earliest MO are enough to raise a few eyebrows. Notably, it’s a nod to an infrequently-referenced variation on subject’s name: Aoi Manto, or Blue Cloak.

Stories have also circulated in which subject itself is absent, but in which subject’s MO may be observed. These stories, which date to the 1950s, are set up similarly (a target enters a public restroom, shuts themself in a stall, and finds themself needing to answer a question about the color of paper) and include almost identical denouements (target dies horribly in a manner dictated by their choice); however, rather than being actively attacked by a figure in a red cloak, targets find their wounds simply… appearing. There is no mention of subject itself — only the actions later ascribed to subject. These stories are referred to not by subject’s modern name, but as Akaikami, Aoikami, or Red Paper, Blue Paper.

It is therefore possible that subject’s current form is a hybrid of these two previous forms — the child-snatching bogeyman and the phantom Akaikami, Aoikami story.

Whether subject knows of or is related to previous subjects Hanako-san or Kashima Reiko has not been determined.

Recommendation: If there’s a rumor about a particular restroom at your school — don’t use it.

Get To Know Your Japanese Bathroom Ghosts.

Summary Of The Urban Legend Aka Manto (in Japanese).

都市伝説、謎の「赤マント」と元ネタとなった殺人事件とは (What Is The Urban Legend Aka Manto And The Original Murder Case? In Japanese).