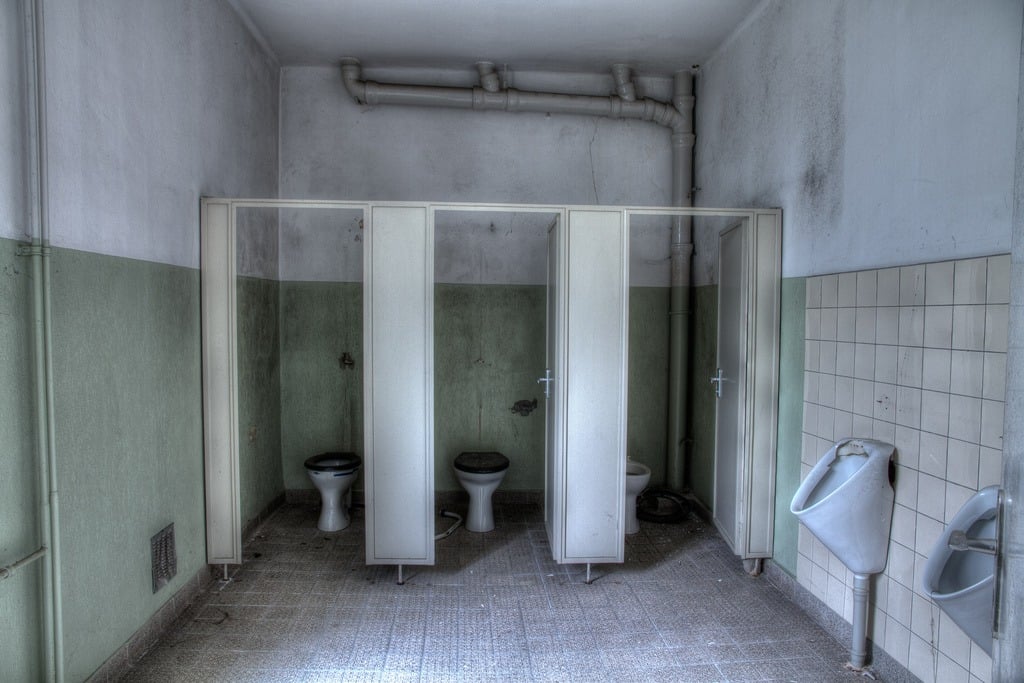 Appearance: Subject has the appearance of a young Japanese woman. Her most notable quality is her lack of legs; her body ends mid-torso. It is not, it should be noted, a pretty sight.

Modus operandi: Subject typically appears in public restrooms, although her presence has occasionally been noted in the washrooms of private residences. Upon appearing, subject will ask target a series of questions in a particular order. These questions are:

Failure to answer correctly will result in subject forcibly removing target’s legs from his or her body.

Containment: Answering subject’s questions correctly is the only known method with which a target may survive an encounter.

Additional notes: Subject bears the name of the human she once was: Kashima Reiko, a woman viciously attacked in a public restroom by a group of men and left to die. Although subject sustained fatal injuries, she did not suffer immediate death; her expiration spanned an extensive period of time, during which she search and called out repeatedly for help (which did not, unfortunately, arrive). Subject eventually passed out from loss of blood atop a railway track running alongside the Meishin Expressway. Subject did not revive before a train traversed the track, severing her body at the waist and finally killing her. Following her traumatic death, subject became an onryo, a vengeful spirit in search of both her legs and revenge.

The perpetrators were never caught.

Subject should not be confused with teketeke, another CC taking the form of a young Japanese woman with no legs, or Hanako-san, who also appears in public restrooms.