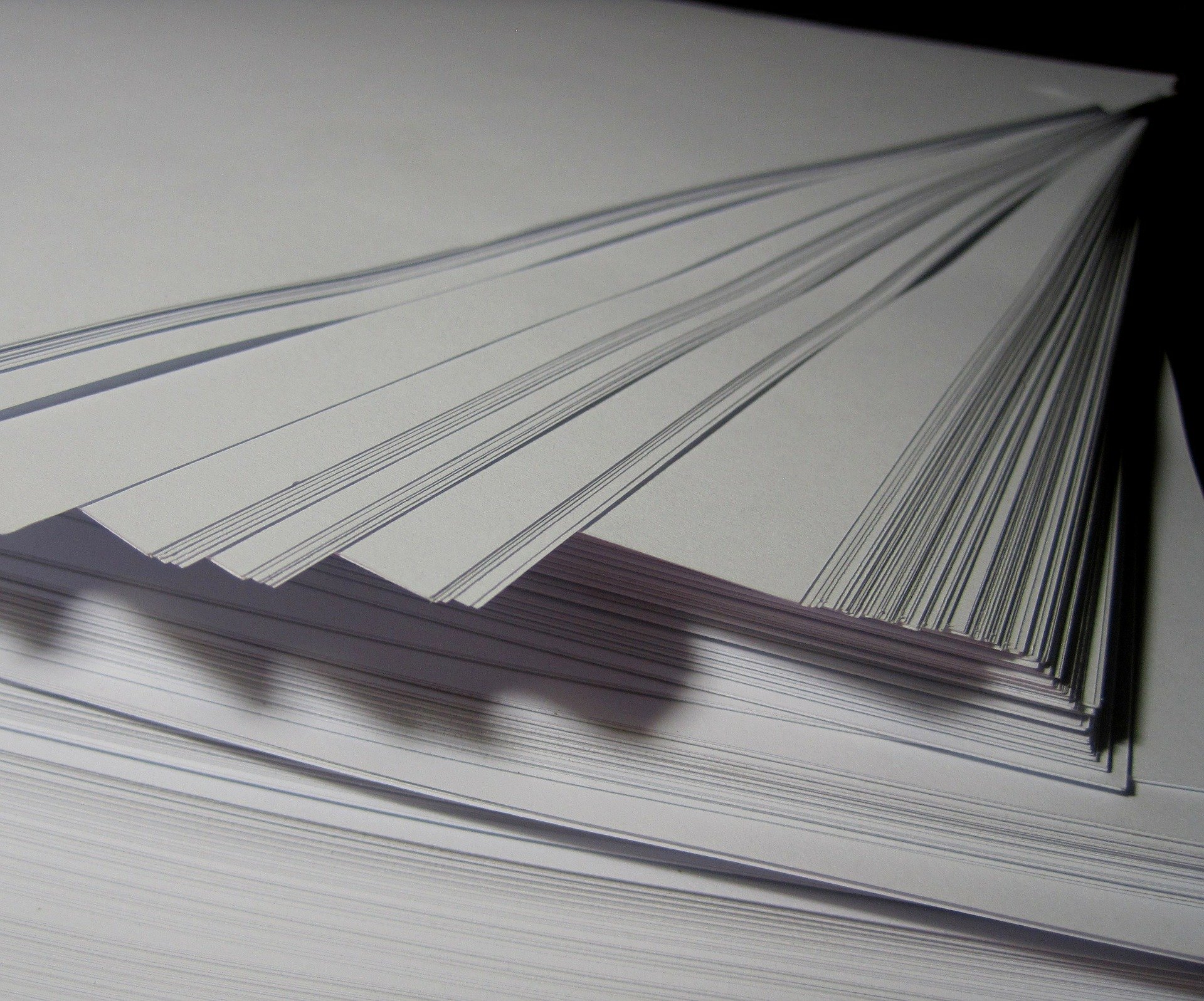 Previously: “How To Cook A Soft-Boiled Egg.”

If you’ve ever worked an admin or assistant job, you’re no doubt aware of how numbingly repetitive the work can be. Sure, if your colleagues are fun, and if the person you report to or assist is okay, it’s not the worst job in the world — but, well… it does tend to be the same thing, day in, day out, just as it is in the creepypasta “The Copyman.”

Or at least, it is… until it isn’t anymore.

“The Copyman” seems to be a relatively recent story; it arrived on the Creepypasta Wikia in January of 2020, courtesy of user Dr. Caine. Is Dr. Caine part of the world “The Copyman” takes place in? Maybe; it does seem to be an academic setting, after all, and there are other academic doctors within the tale. But whether we’re dealing with some sort of SCP-like universe remains to be seen — although given what the meaning of the story’s title is eventually revealed to be, it wouldn’t surprise me if that ended up being the case.

At seven o’clock every weekday, Mr. Bernie Herman wakes up, takes a shower, eats corn flakes, drives to Macleod, and signs the attendance sheet just before eight, but not before giving a quick “Hey!” to George in accounting. He imagined he’d do this until retirement.

But he didn’t have the time to think about that. Bernie had to call all the members of the approval committee to remind them of the review of the current algebra exam questions at two o’clock. Of course, none of them answered, but that just gave him more time to check his email. Mr. Grayson forwarded a seething message from Dr. Freeman about the lack of credit for his contribution to the Poe biography in the current eighth-grade literature book. Bernie needed to call Mr. Grayson to assist him, and fast.

Like always, Bernie carefully copied and revised Grayson’s personal apology for him to send to the irate professor on his behalf. “Also,” Grayson said, “don’t forget about that paper jam memo. Oh, and can you call Harry about where those new staples are?”

The phone slipped from Bernie’s fingers as he rubbed his heavy face. He wasn’t normally a coffee guy, but today he felt like something was sucking the juices out of his brain. He needed a boost, and fast.

After leaving the cup of hot tar on the table, he searched the lounge for some pumpkin spice. Plucking the bottle from the back of the fridge, he spun back around.

And gone… Jerkoffs! That’s one of the reasons Bernie wasn’t a coffee guy.