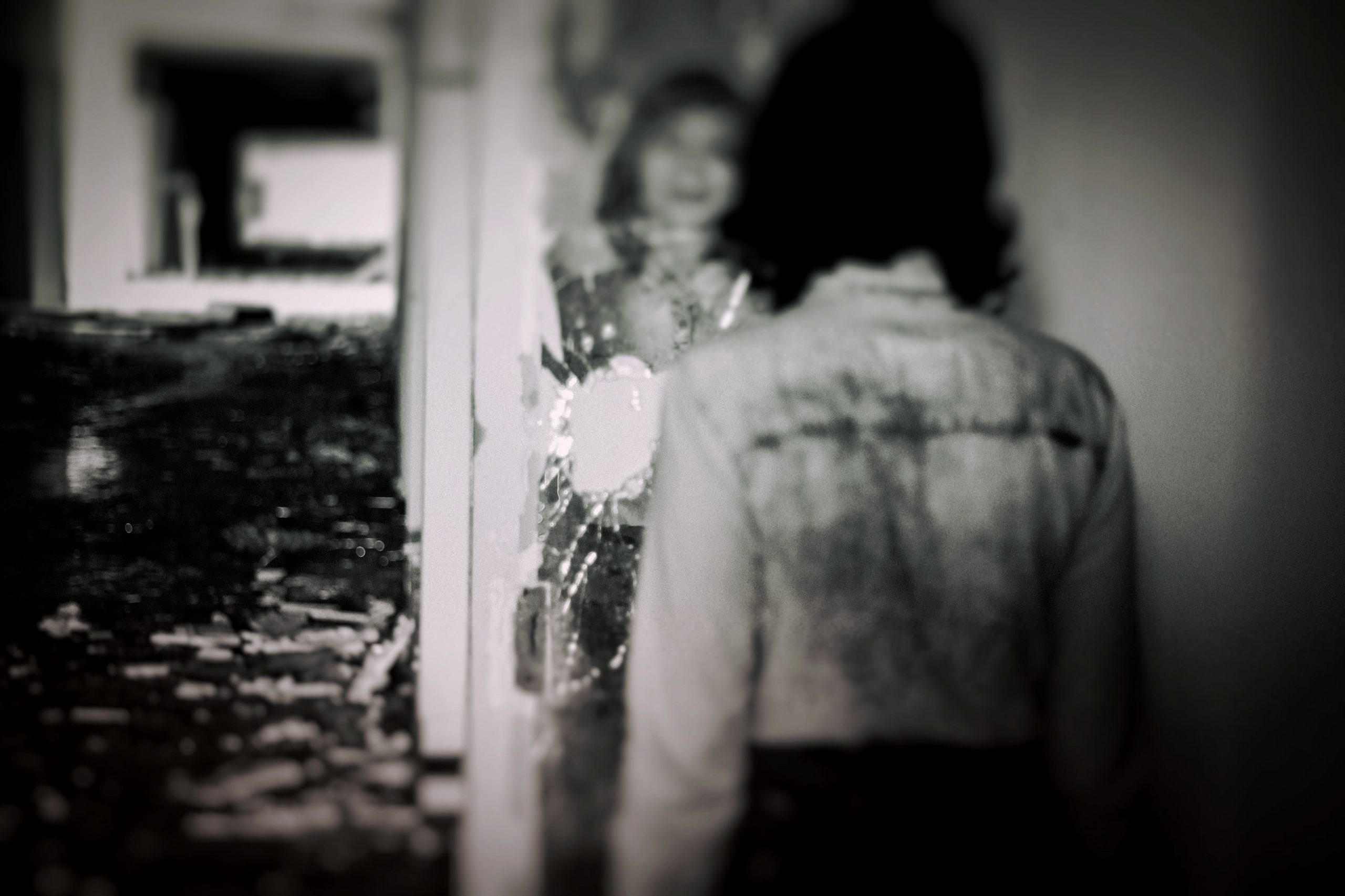 Appearance: Subject does not have one set appearance, but remains quite simple to identify: Subject will always appear to targets as an exact duplicate of targets themselves — right down to the very last detail.

It is unknown how subject selects targets.

They may be chosen at random.

But then again, they may not be.

Containment: Containment procedures are dependent first on targets understanding that they have, in fact, been selected as a target in the first place.

Following a first encounter with subject, targets may sometimes be uncertain whether they truly have witnessed subject, or whether they simply spotted someone with whom they share a few physical characteristics. In the event of such confusion, three additional occurrences may offer clarification: Should subject have appeared, targets will subsequently notice the sudden disappearance of any coins in denominations with a value of five — yen, cents, etc.; their pets, if any, will expire within the next 60 days; and they will develop a small injury in their left ring fingers which will bleed slowly, but constantly. Should targets observe these occurrences in their lives — or at least two of the three occurrences, in the event that targets do not have pets — targets may consider them to be confirmation of the initial appearance of subject.

Despite this ambiguity, though, containment procedures themselves are quite simple, as is the case with so much concerning subject: Should targets observe any of the three previously noted occurrences, regardless as to whether they have had their first encounter with subject, targets may take measures to keep subject at bay by ensuring that they are, from that moment forward, never alone — ever.

To stay within the company of others is to remain safe.

Do not go anywhere without a companion — no matter where you are.

Additional notes: Subject may be considered one of a subset of entities referred to as doppelgangers. Although the word itself — from the German “doppel” (double) and “ganger” (goer) — is relatively recent, having only entered the lexicon in 1796 in the Jean Paul novel Siebenkäs, the concept of the double dates back to antiquity. Furthermore, this concept appears huge variety of cultures and geographic locations, suggesting it to possess a certain universality.

The implications of this universality warrant further exploration in future research.

Subject may or may not be related to the ikiryo, or “living ghost.” In Japan, ikiryo are essentially the spirits of living humans which have separated from the body, thus creating an exact copy of this human — one capable of moving through the world and acting independently of their original self. The original self is typically not aware of the ikiryo’s existence unless specific attention has been brought to the entity in some way — for example, if the living human has an experience of “meeting themselves,” so to speak.

Ikiryo may form in any number of ways, including but not limited to physical or emotional trauma, extreme desire or hatred, a near-death experience, or as part of a grudge or curse. In literature, the entity arising from Lady Rokujo in The Tale of Genji may be considered a prime example of a traditional ikiryo.

Ikiryo differ from subject in that they are not traditionally omens of death; however, in some regions, they may take on this role. In such instances, they may be referred to by alternate names or terms, including “amabito,” “tobi-damashi,” “omokage,” “omaku,” and “shininbo.” These entities’ modi operandi may not be exactly like either the traditional ikiryo’s or that of subject; however, the

It is unknown whether subject may be considered a shapeshifter, largely due to the fact that it is not clear if there is only one subject, or whether any given subject is one of many. In the case of the former, subject satisfies requirements for consideration as a shapeshifter. In the case of the latter, it is possible that there exists an individual subject for every single human on the planet.

But currently, this idea remains a theory only.

The Tale Of Genji.

Tracing The Development Of The Doppelganger.