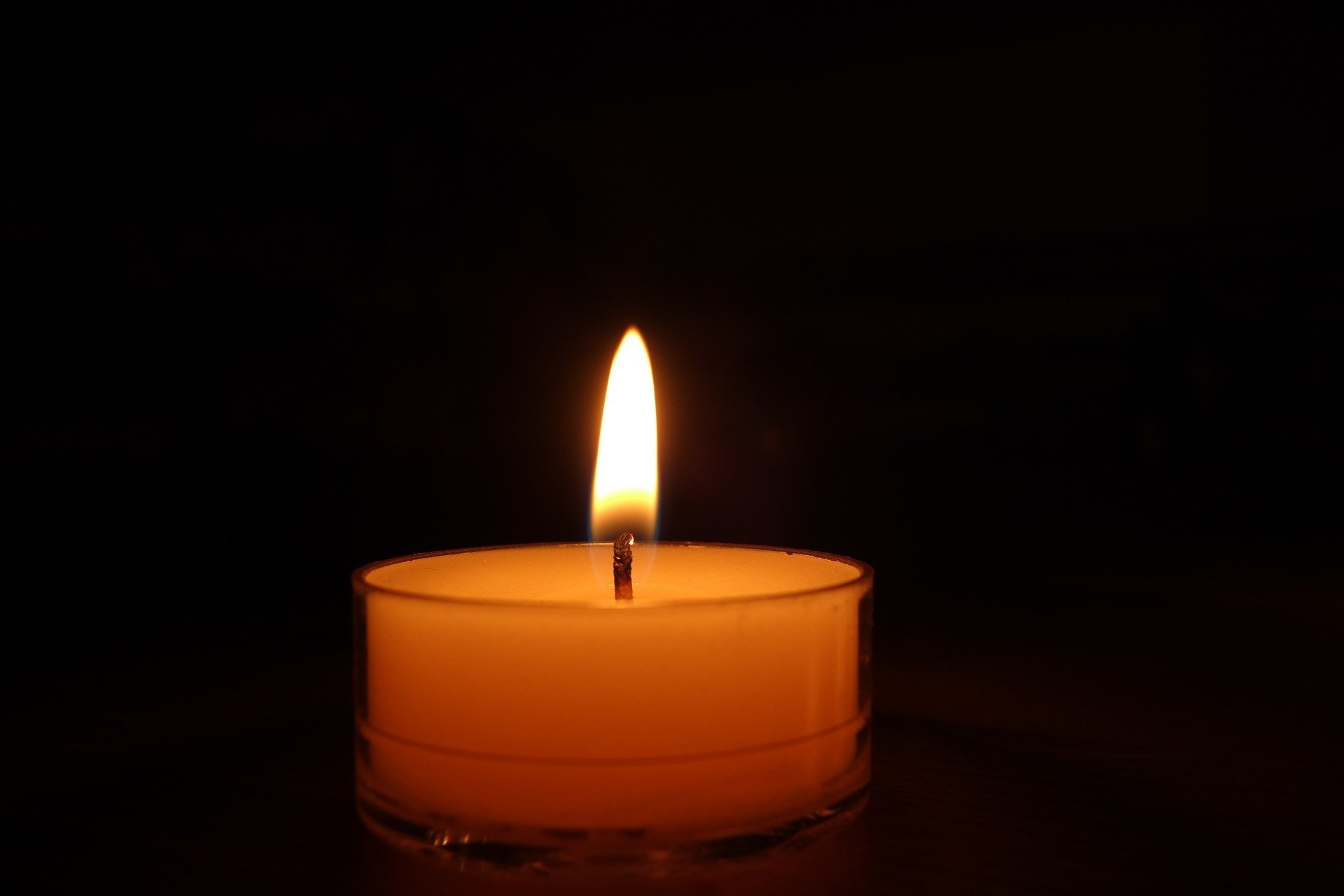 This particular ritual game goes by a few different names: I’ve seen it referred to as the Curse of the Number 13 and the Lord 13, among others. What’s more, it seems to be Brazilian in origin, so more often than not, you’ll find it written in Portuguese — in which case it becomes A Maldição do Número 13 or O Senhor 13.

One version of the story seems to be a good old-fashioned creepypasta; the same text appears copied and pasted in the same form, over and over and over again. Another version — the one that describes the actual ritual — is a little more mutable; the outline is typically the same, but the actual wording might vary just a bit from source to source. But either way, since this ritual must be performed on the 13th day of the month, and since Friday the 13th isn’t too far away… well, now seems like a good time to take a look at it.

The urban legend that goes along with this game involves the alleged disappearances of huge numbers of young people in Brazil during the 1980s. These young people — typically described specifically as boys, although sometimes people of all genders — are said to have straight up vanished following several days of odd behavior displayed between the hours of 3 and 3:59am. The days the odd behavior emerged, of course, were the days leading up to the 13th day of the month; then, on that 13th day, they disappeared, leaving behind only a card or letter, always with the same words written on it: “Ele esta em minha sombra. Não há como se esconder” and “Não olhe no espelho, ele esta lá! o homem esta lá, as 3 da manhã e nos próximos 3 minutos a sua alma será dele.” In English, these sentences read “He is in my shadow. There is no hiding” and “Don’t look in the mirror, it’s there! the man is there at 3 am and in the next 3 minutes his soul will be his.”

For what it’s worth, Brazil was under an authoritarian military dictatorship from 1964 to 1985. During this era, 191 people were killed and 243 simply “disappeared.” I’d be curious to know whether the legend pegged to this ritual is perhaps a reaction to this period of Brazilian history.

The ritual itself is quite simple — but even if it’s an urban legend, I wouldn’t recommend performing it. The point of it, after all, is to summon an entity whose sole purpose is to collect human souls. He won’t collect yours if you play the game right; in that sense, it’s sort of a “test your bravery” sort of game. But if anything should go wrong? If you should, for example, let the game go on for too long? Well, let’s just that the phrase “a fate worse than death” might apply.

Gazing In The Mirror:

There exists a psychological phenomenon sometimes referred to as the “strange face illusion.” Per this phenomenon, gazing at one’s reflection under low-light conditions for extended amounts of time can sometimes cause humans to perceive our reflections as distorted or monstrous. It is possible that this ritual is merely a result of the strange face illusion… but then, again, it is also possible that it is not. (See also: Bloody Mary, etc. )

The mirror need not be any specific type of mirror; however, you should be able to gaze comfortably within it without needing to hold it up yourself. A mirror with a stand placed on a tabletop, a mirror hung upon a wall, a mirror mounted above a bathroom sink, etc. may all be used.

The dark, quiet room need not be any specific type of room; however, it should be a place where you are unlikely to be disturbed.

A timer may be used if desired. Should you choose to utilize one, it is recommended that you set it to begin counting down at precisely 3am (it should coincide with the lighting of the candle in Step 10 of Making The Preparations) and to sound at 3:13am and 59 seconds. The timer may help prevent players from looking in the mirror longer than is safe to do so.

Do NOT look into the mirror beyond 3:13am and 59 seconds.

To do so is to unleash whatever you may have found within your reflection’s depths.

You will not survive an encounter with it.

Please don’t reproduce the text of this post anywhere else without permission. Linking to it or sharing the URL only is fine (and encouraged!), as is writing your own unique version of the game with sources cited and linked to, but copying/pasting, republishing, screenshotting, or otherwise reproducing the text of this piece in its entirety or near-entirety on other websites without permission isn’t.