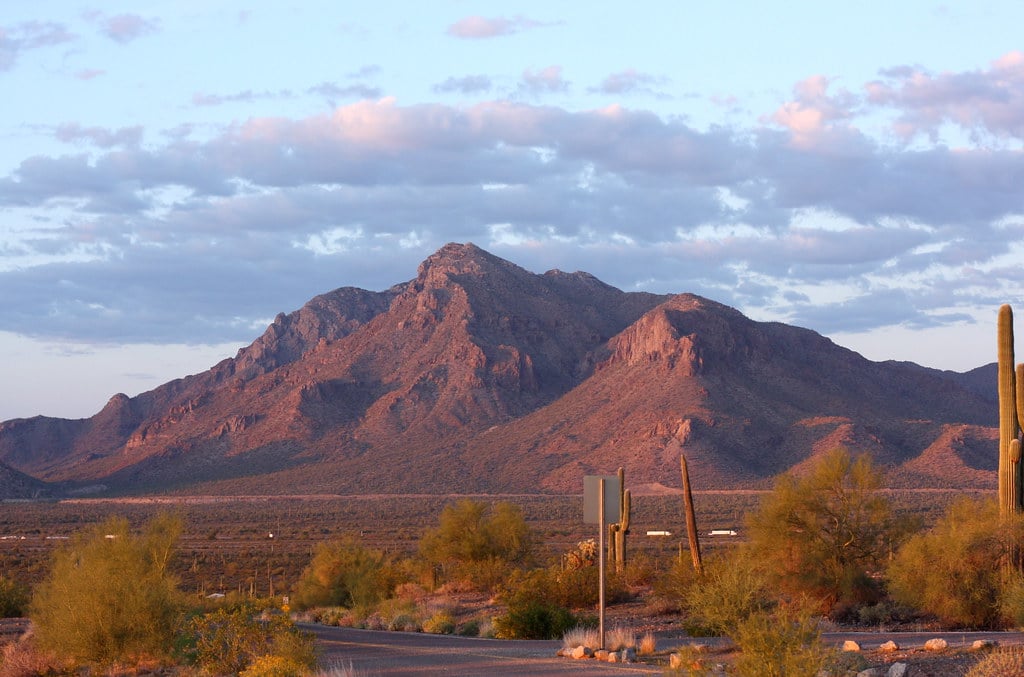 On Nov. 10, 2014, a post appeared on the r/NoSleep subreddit titled simply, “WTF is going on in Pinal county, Arizona??”. These days, though, the story told within the post is more commonly known not by its title, but by the moniker pegged to the panic that the post started: The Arizona Outbreak Scare. Following its publication by a Redditor posting via a throwaway account, it became, as Know Your Meme put it, “misinterpreted as a developing news story, prompting people across the United States to flood the Mammoth Police Department and local businesses with phone inquiries about the non-existent outbreak.”

Somehow I missed this one when it was actually happening, but reading about it now, there’s both a lot I understand about it and a lot I don’t. To be fair, it is written in a particularly believable style — but given that the story was originally published to NoSleep, I can’t quite figure out how so many people would fall into the trap of thinking that it was actually true. Many likened it to the panic begun by Orson Welles’ 1938 War of the Worlds broadcast, but I think it’s worth noting that that version of War of the Worlds appeared in a medium on which actual news was regularly communicated. We can’t really say the same about Reddit in general, let alone NoSleep — a subreddit which is specifically geared towards showcasing horror fiction.

For what it’s worth, I also think it’s a little unfair of a lot of the news coverage of the story to have positioned it as “targeting” Mammoth; setting a fictional story in real-life location is far from “targeting” it, and the panic that arose from the story was far from a planned hoax. (If you wanted to actually carry off a hoax, you wouldn’t post it to a forum intended for fiction.) Heck, for all we know, the original writer of the story is from Mammoth themself.

And yet, here we are. On the plus side, at least we know what really, really works when it comes to making a fictional story believable, right?

Read on for more.

I am going to begin this by saying that I chose this online community because it has the exposure of over 1.4 million people. If anyone reading this is in (or knows someone in) Mammoth, Arizona please contact me immediately via this reddit username.

I also posted this on my website (I run a blog about cold cases) but for some reason I can’t see it. I’ve tried posting it at least 15 times but I’m not getting anywhere. So I really hope this post uploads.

I live in Mammoth, Arizona and nothing has ever happened here worth writing about because, well, Mammoth has a population of around 1,500.

Eleven days ago, on the 3rd, an older woman who runs a home daycare in my town was found dead in her bathroom by a parent who was picking up his daughter. The kids were all really agitated and told police that Mrs. Booker (the deceased) had been yelling at them and bleeding from her eye before she went into the bathroom and collapsed in her bathtub.

Sad, and unpleasant, but not really news. But a day later one of the daycare babies developed a rash and started bleeding from her ear. She died 12 hours later and so did EIGHT other kids from that daycare – all with similar symptoms. This started a shitstorm in my town.

In a town of 1,500 people, attempts the keep people unaware and calm were an utter failure. It was on facebook by the following day. Nine people who had been at the hospital when the kids were starting to trickle in also started exhibiting these symptoms, I’m told. None lasted more than a few days.

By last Friday, 18 people who had indirect contact with the children were reported missing or dead of natural or unknown causes – all had exhibited similar symptoms just before their deaths.

It was at this point that I became directly affected.

[Photo via kevin dooley/Flickr, available under a CC BY 2.0 Creative Commons license.]