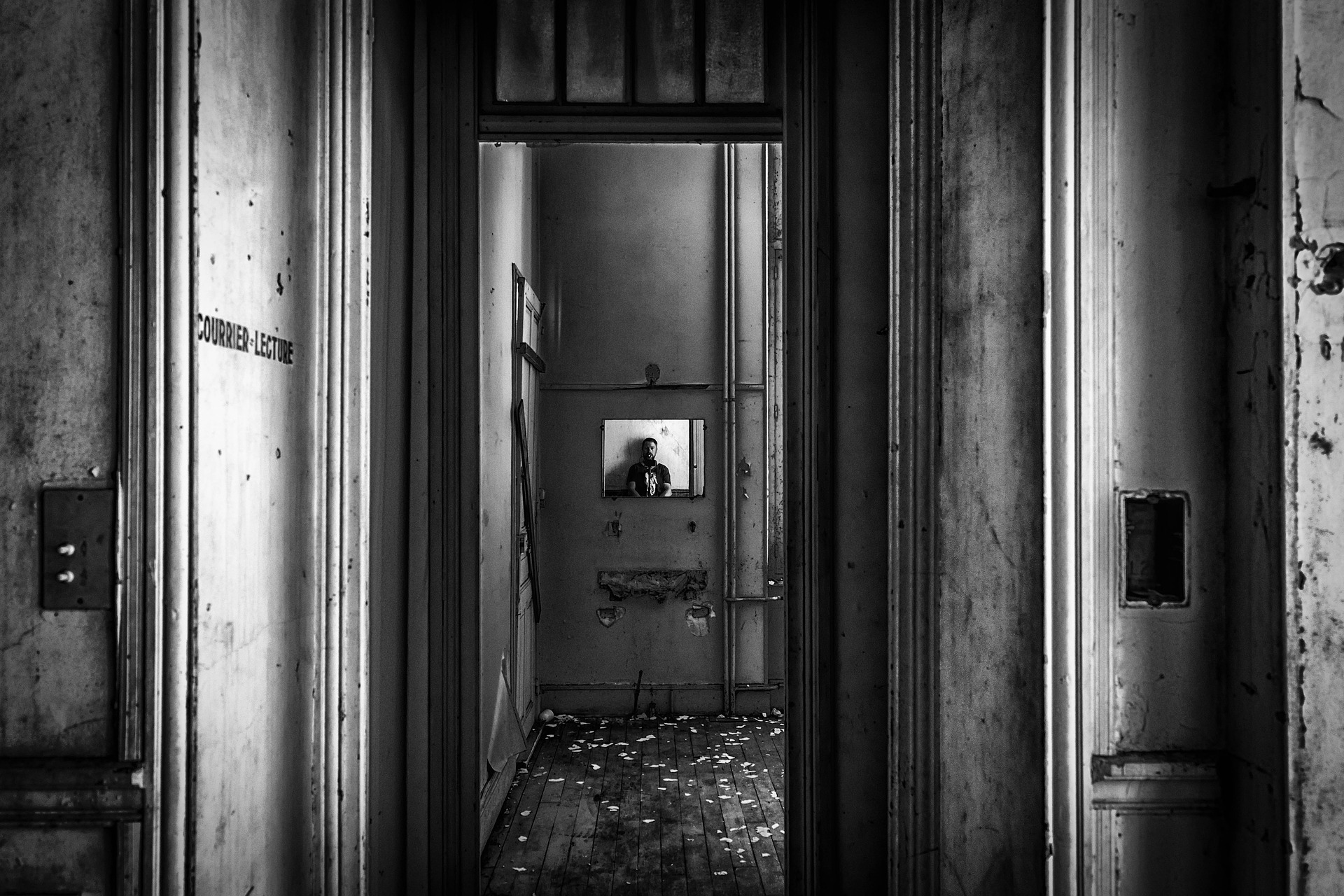 Previously: The Eye In The Shadows.

I’ve been unable to determine where the ritual game known as the Triple Mirror Game originated; the source that’s most commonly cited is a listicle published at the party planning website Holidappy in 2016. There, writer Mackenzie Wright noted that she had learned the game from “a psychic friend… long ago”; if that’s, in fact, true, then either the game has been passed around for some time via word of mouth — not unlike the Doors Of Your Mind/Red Door, Yellow Door/Black Door, White Door or Bloody Mary — or the friend invented the game themself.

However, it’s also possible that Wright herself may have concocted the rules to the Triple Mirror Game and added that little tidbit to the lore to make it more realistic. Also, the game bears some resemblance to Tunnels, which first appeared on the r/ThreeKings subreddit in 2015, for whatever that’s worth.

Any of these possibilities could well be the case when it comes to this game’s origins. The jury’s still out on which one it really is.

That said, though, mirrors have long factored in folkloric magic and superstition; that’s clear simply from the sheer number of ritual games out there that include mirrors. But although in many cases, mirrors are used to see into another realm, in this case, you’re using them to see your own world a little more clearly. The Triple Mirror Game, you see, is supposed to show you any entities that might be skulking around the room with you — entities you might not be able to see with the naked eye.

Just… don’t look at what you find for too long. You wouldn’t want to catch their attention.

It is not necessary to begin the game at a specific time; the only requirement is that it be nighttime when you begin. However, you will likely achieve best results at specific and notable times — midnight, 3:33am, etc.

When storing the mirrors, it is recommended that you separate them, taking them to different locations as far away from each other as possible. When they have been taken to their individual storage spaces, you may remove the sheets and throw salt on them as instructed in Step 8 of Closing The Window.

You may use the mirrors to perform this game a second time, but it is NOT recommended that you perform it in the same place as you did the first time. And again, do NOT use the mirrors for their original purpose — examining your own appearance, etc. — again.

The placement of the mirrors should look something like this:

The dotted arrows indicate the path of the door’s reflection from mirror to mirror. You may need to adjust the precise angles and positioning in order to achieve the desired effect.

The candle should be positioned where the three paths of the reflection cross, directly in the center of the arrangement and in front of the open door.

The recommended location for the principal to stand during Opening The Window is marked with a red cross. To look into the third mirror, stand at the position indicated by the cross and direct your gaze across to the appropriate mirror.

Do NOT break the mirrors. Do not allow them to break either while playing, or while storing them afterwards.

If the mirrors break, you might let Them out.

And that’s something you absolutely do not want to happen.

[Photo via Tama66/Pixabay; Lucia Peters/The Ghost In My Machine]