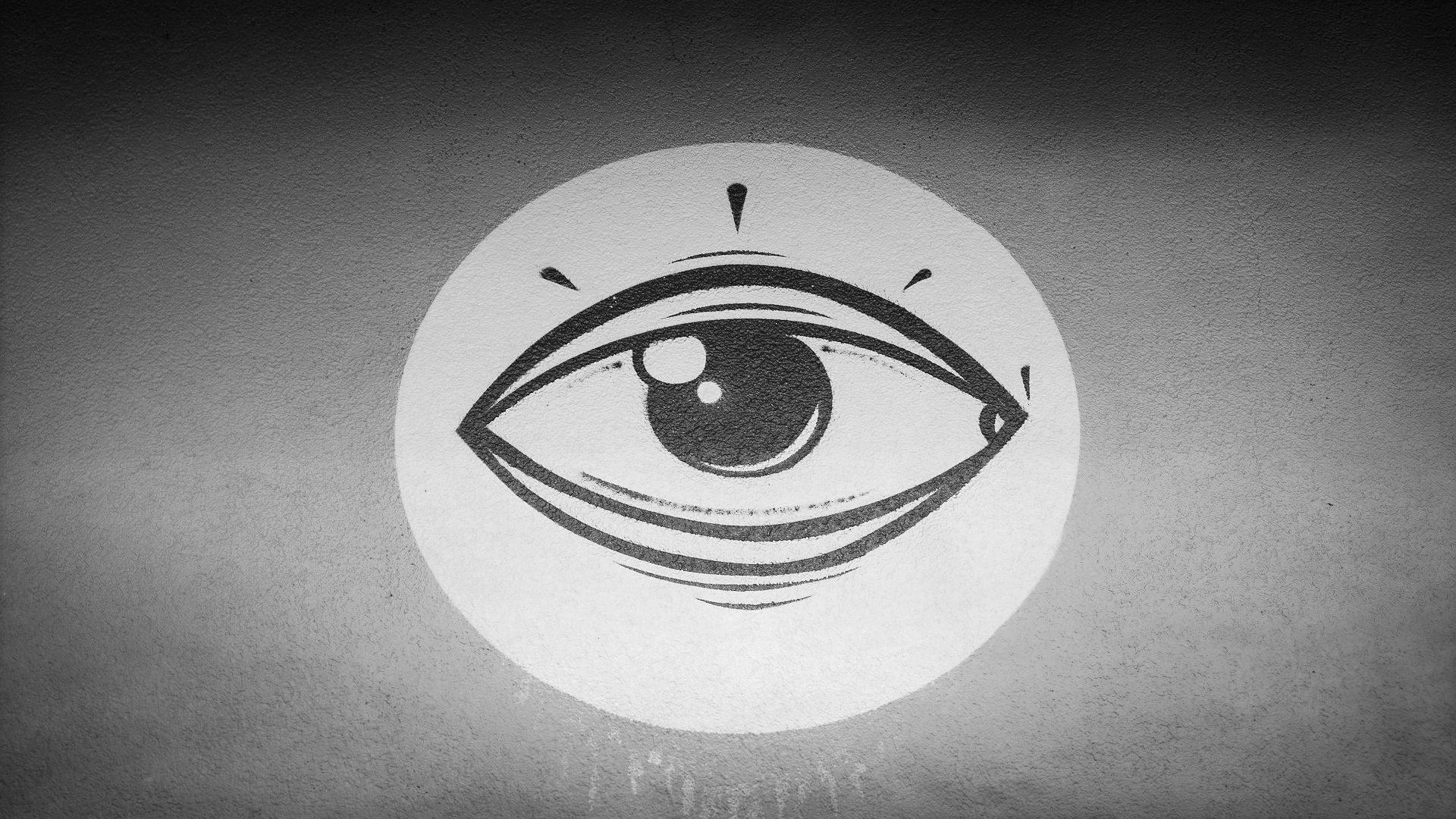 Previously: In The Eye Of The Giant.

I can’t tell you who’s responsible for the ritual game called The Eye In The Shadows; the Redditor who originally posted it to r/ThreeKings in 2017 has since deleted their account. It’s almost certainly a made-up game; for the sake of argument, though, its lore insists that the original poster found it in a binder of research assembled by a friend’s father who was deeply into the occult. It was, the Redditor said, “originally some kind of initiatory test for some obscure coven of witches that mostly died out sometime between the 15th and 16th centuries.”

In practice, The Eye To The Shadows is sort of an amalgam of a variety of other games, namely the Midnight Game and the Answer Man. It’s also… not super well written. The original version is very confusing —  it’s a little all-over-the-place and, I think, trying to accomplish a bit too much. I’ve done my best to suss out and clarify the core gameplay, as well as the consequences for transgressing or going against the rules while playing — and I’ve also pulled in a similar ritual posted to r/ThreeKings at the end of 2018 that seems to be a simpler, less complicated version of the original. Hopefully all of that should give a more complete, easier-to-follow picture of what’s going on here.

I haven’t been able to determine whether the “Ethri” referred to within the rules of the game is a figure belonging to an existing belief system or not. The closest I’ve been able get is Horvat ‘Ethri, the remains of an ancient Jewish settlement in Israel dating back to the Second Temple period (roughly 516 BCE to 70 CE). Everything else I’ve found is fictional (see also: The Arkn Mythos; the Dark  Crystal; various user-created World of Warcraft and/or Final Fantasy characters that have been uploaded to fan wikis; etc.).

Either way, though… you know how it goes.

At some point in The Conversation, your correspondent may offer take you on as their student. Should you decline, the game will continue as described. It is… unknown what may occur, should you accept. This offer comes only rarely, however, and it is not unusual for a game to conclude without it having been made at all.

This ritual may be performed with more than one participant by making the following adjustments:

A simpler, less malevolent version of this ritual, sometimes referred to as Eyes To The Inside, may be performed by making the following adjustments:

If your summoning is successful, DO NOT close your eyes for more than 44 seconds, go outside, or otherwise stop playing the game before completing The Farewell. Should you do so, the following will occur:

Do NOT fall asleep while playing. Should you do so, the following will occur:

Knowing all this… do you still wish to proceed?

The Eye In The Shadows: FAQ.