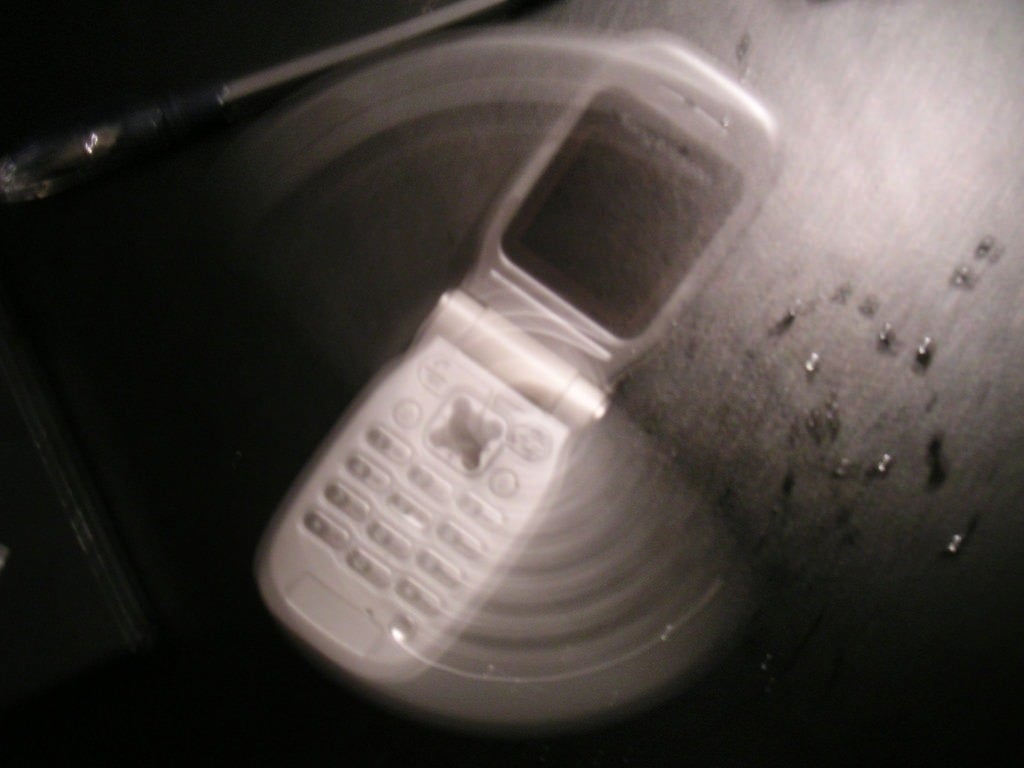 Like a lot of the games that we’ve examined here at TGIMM, The Answer Man — also sometimes known as The Phantom of the Answer or The Answer Phantom — is said to originate in an east Asian country; in this case, it’s ostensibly Japan, although I haven’t located any Japanese sites featuring the rules (yet, at least).

This 4chan thread from 2013 states that The Answer Man has been “circulating among Japanese kids for over 10 years,” which suggests that it dates back to the early 2000s. Given the technological requirements of the game, this fact makes sense, although I’ve been unable to verify it conclusively. For what it’s worth, the game also appears in another 4chan thread from a year earlier, in 2012 — making it the earliest version of the game I’ve been able to find, at least online — although there’s no mention of the decade-long timeline here. Interestingly, I also found a number of Indonesian sites laying out the instructions for the game; most of these posts also date to around 2013 or 2014.

The Answer Man has a lot in common with games like The Raven Man, The Red Book Game, and The Knockertell in that you play it for a particular reason: To get information. However, knowledge doesn’t come free, so be prepared for a trade-off.

It is recommended that participants save the phone numbers required for Making The Call, Steps 3 and 4 to their contacts list for easy dialing.

It is recommended that one participant be designated the “Counter”; this person will issue the countdown signaling when the phone numbers should be dialed in Making The Call, Step 4. It is also recommended that this person clarify, in advance, what “on the count of three” means: That is, whether all participants press “call” as the number three is spoken, or whether all participants press “call” in the moment immediately after the number three is spoken.

It is NOT recommended that you put the Answer Man on speaker phone.

Do NOT fail to destroy all cell phones used to conduct the ritual as soon as possible after the ritual’s completion. Even if you’ve hung up — or even if you were among the nine who were unable to connect in the first place — you never know what might try to call you back.

Do NOT accept the Answer Man’s offer for free information in exchange for staying on the line. He is a master at exploiting loopholes; he will find a way to ask you a question, and he will find a way to make it a requirement for you to answer that question. When this question comes, it will be far more difficult than any of his preceding questions; indeed, it will likely be impossible to answer. Should you fail to answer — as he intends by extending this offer — see below.

Do not fail to answer the Answer Man’s questions. Do not lie, either directly or by omission. Do not answer falsely. Do not answer incorrectly. If you fail to answer any question put to you by the Answer Man, you may feel a mild tingling sensation in a particular part of your body — a finger, a toe, a hand, a leg; anything is fair game. This is how you will know you have failed; this is the price of your failure.

And when, some days or months or even years on, you lose that part of your body — by accident, by illness, or by some other means — you will know that he has collected his fee.

Do not hang up on the Answer Man.