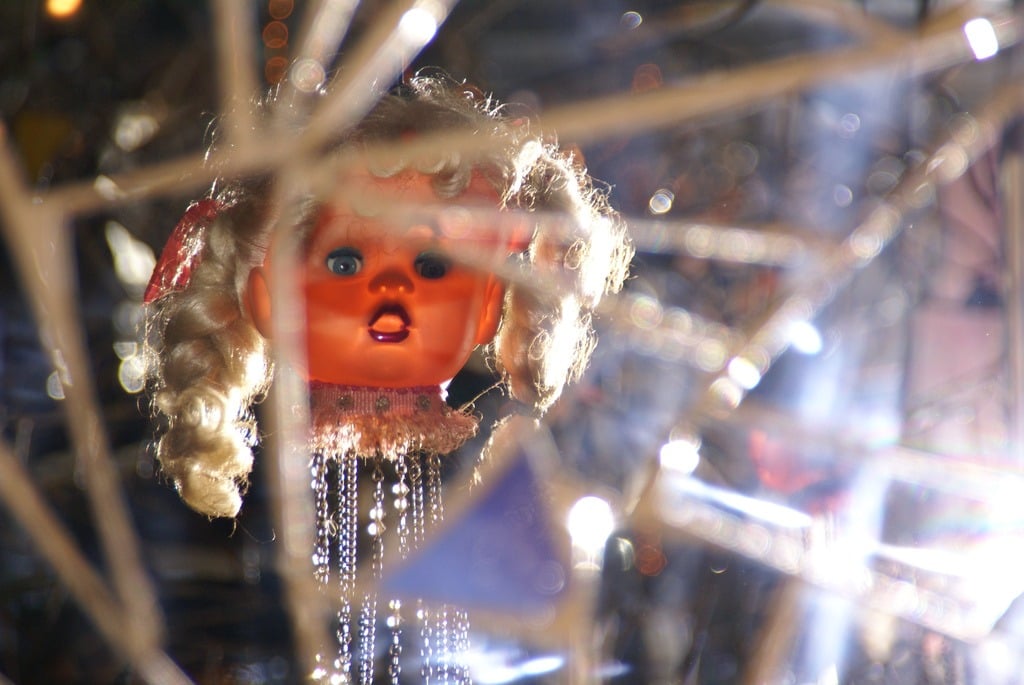 The game Charlotte’s Web — not to be confused with the children’s book, although that’s undoubtedly where it got its name — seems to have been born out of the Three Kings era of Reddit; indeed, at the time of this writing, it was posted three years ago at both the NoSleep subreddit (where Three Kings was originally posted) and on r/threekings, which grew out of the titular game’s popularity. The NoSleep post has a few updates, one of which was an experience story, and one of which was a warning to not, under any circumstances, play the game.

Somewhat ominously, the Redditor who made all those posts has since deleted their account.

A note about the game’s setup (the “board,” if you will): I had to refer to the experience post in order to determine how the setup was actually meant to look; the original Reddit posts are somewhat unclear, and this Tumblr version seems to have actually gotten it wrong. I’ve tried to describe it as clearly as possible here, but leave a comment if it’s still confusing and I’ll put together a diagram for the next edition of Frequently Asked Questions.

For the curious, “Charlotte” is allegedly a 7-year-old girl whose mother was accused of being a witch and burned at the stake during the 1400s. After her mother’s death, the “legend” says that Charlotte ran into the woods to escape — where, with no means of survival, she perished. Personally, I’m not a huge fan of this element of the game; I think it makes it too obviously fictional, and for me, the fun part of games like these is the way they blur the lines of reality. But if it helps build the world for you, then by all means, take Charlotte’s backstory into account when you start the game.