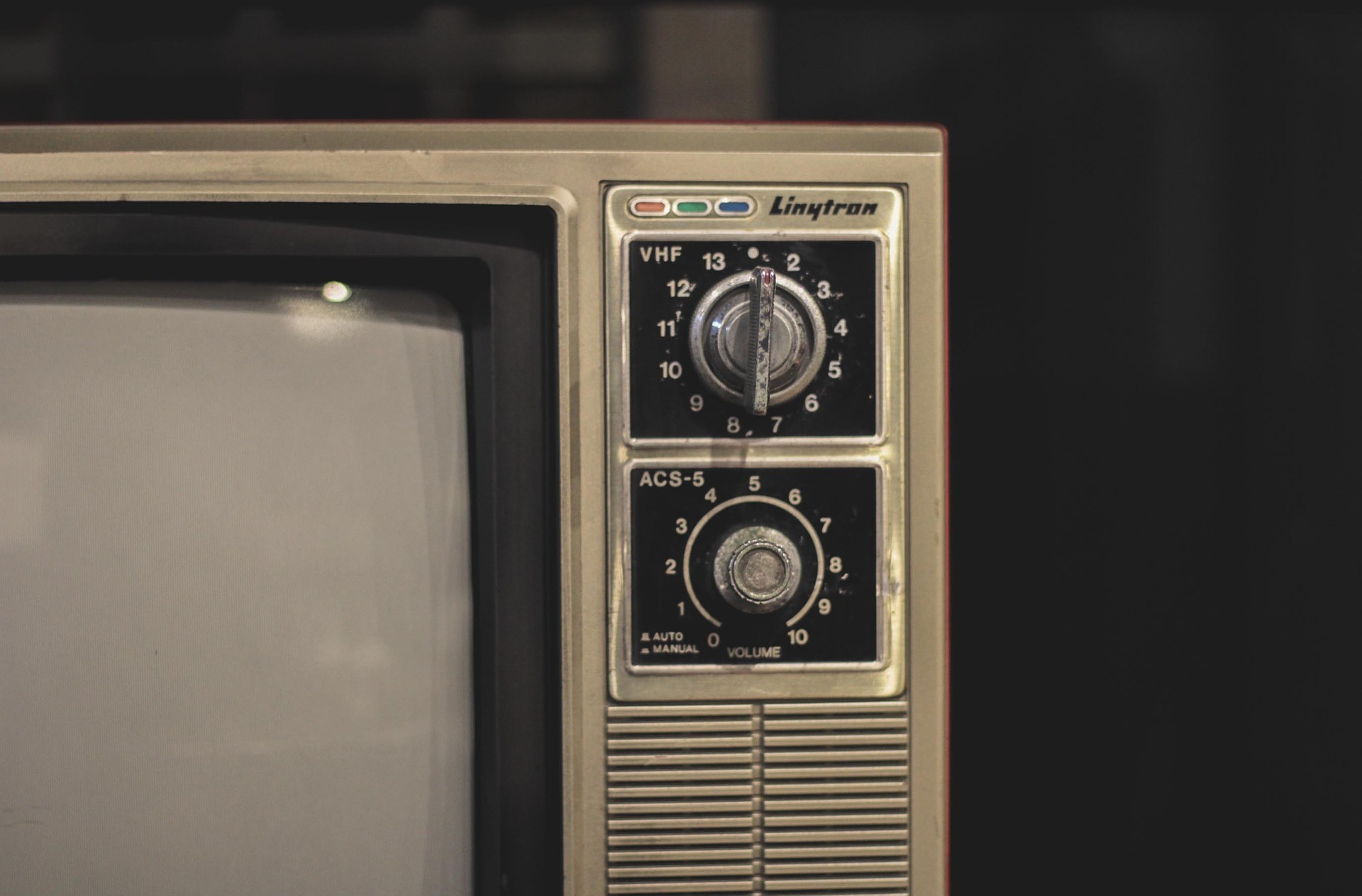 I’m actually not at all sure where the Ritual of Static comes from. I’ve mostly seen it on Brazilian sites written in Portuguese, where it’s called O Ritual da Estática; in that respect, it’s not dissimilar from the Television Ritual. I did find one image of the text written in English on Pinterest, but both a reverse image search and a straight-up quote search failed to turn up the original source. What’s more, the little comic strip included in the creepypasta to which the ritual is attached includes words from several different languages — but two in particular stand out: There’s some English, and there’s a lot of German. (And for the curious, yes, I also searched for a couple of different German translations of the phrases “Static Ritual” and “Ritual Of Static” and came up empty there, too.)

All of which is to say that the origins of this one remain unknown.

The Brazilian sources seemed to be the most complete. They seem to date the ritual back to 2013; in March of that year, the Ritual of Static appeared as part of a creepypasta on both Creepypasta Brasil and the Creepypasta Brasil Wiki. According to the story, the narrator discovered the ritual on a crumpled piece of paper they found while helping a friend move house. The instructions weren’t written out, though; they were drawn as a sort of comic strip. The friend didn’t know where it had come from—when the narrator showed it to him, he said, “It must be something the children drew a long time ago,” wherein “a long time ago” was estimated to have been around 1935 — but he did say that he had previously found a television similar to the one depicted in the comic strip in one of the house’s bedrooms, which he subsequently had moved to the new house.

It’s not totally clear what the point of the ritual is. The creepypasta to which it’s attached notes that it’s “meditative” in nature and can provide “self-knowledge,” which suggests that it’s sort of akin to the Three Kings or Doors of Your Mind; however, the little comic’s last panel also implies that there’s substantial risk involved: If you do it correctly, your “third eye” will open… but if you do it incorrectly, you’ll be consumed by the static.

It is not known whether a digital television may be used successfully to complete this ritual. If you wish to try it with one, tune the television to a non-receiving channel and turn the volume all the way up. It is NOT recommended that this method be attempted, purely due to a lack of knowledge about what may occur if it is.

It is not recommended that this ritual be attempted with other people or pets in the house. No harm will come to them if they are present; however, the ritual will likely fail due to an improper environment or additional noise.

There is no “dress code” required for the principal. If you do not wish to climb into a full bathtub fully clothed, you may remove your clothing during Step 3 of The Main Event and re-dress yourself in Step 12 of the same section.

If the bathtub overflows at any point, DO NOT PROCEED. The ritual has been interrupted and will therefore likely fail. Turn the lights on, clean up the mess, and try again another time.

A Note About Time:

You may complete the ritual later than 3am, but DO NOT ATTEMPT TO COMPLETE IT EARLIER.

The Ritual Of Static: FAQ.