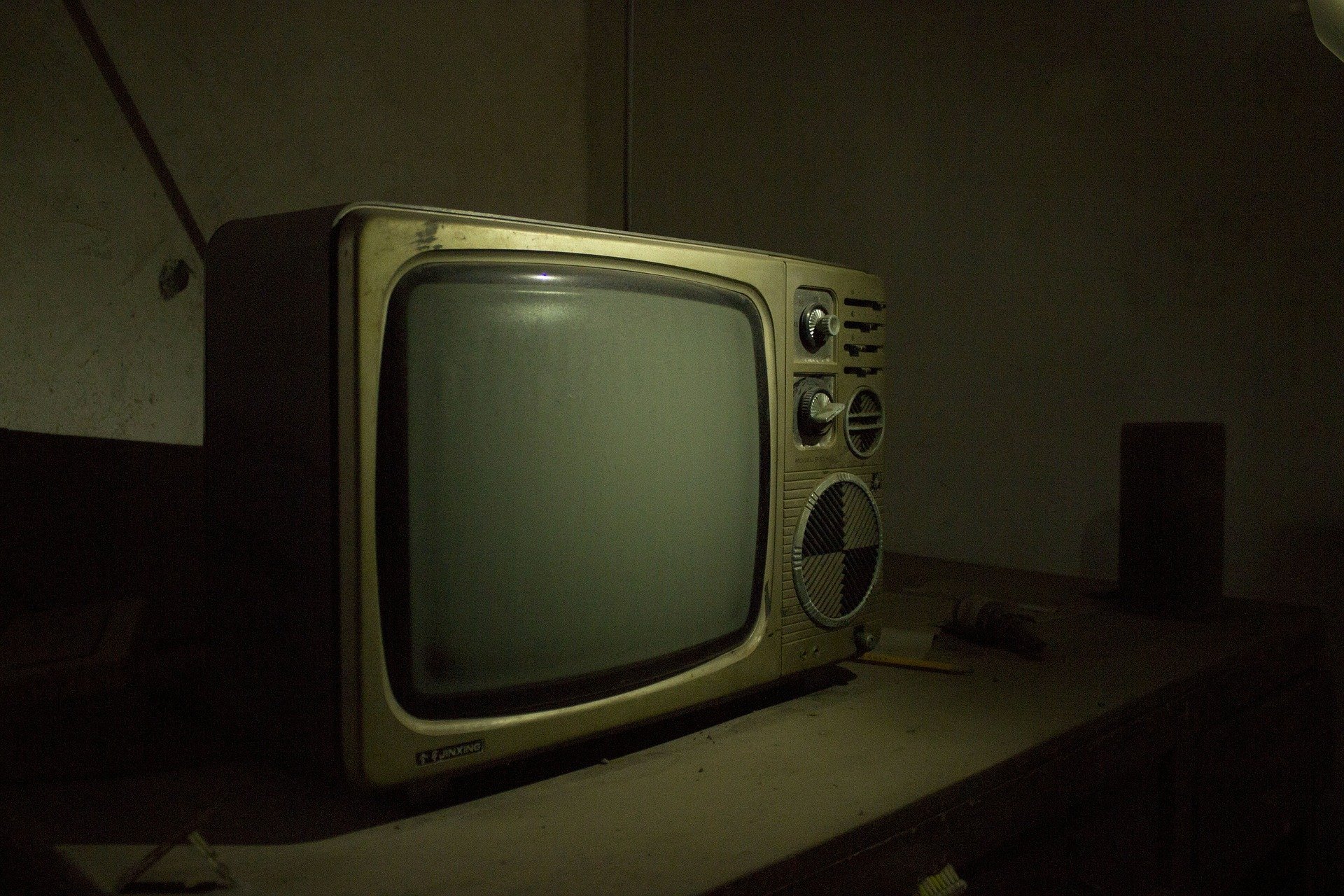 Previously: Tsuji-ura, Or The Fortune Game.

I was unable to find any versions of Ritual da Televisão, or the Television Ritual, in written English; as the title might suggest, the versions of it that exist on the internet — or at least, the ones that I was able to find — are all in Portuguese. This is interesting to me because one of the few English language sources on the game I could locate — a video by YouTuber ImJayStation (many thanks to the reader who pointed me in this direction!) — notes in the description that the origins of the ritual are Spanish. Clearly that’s not so; my guess is that it comes from Brazil, which might explain the confusion. (In the majority of South American countries, Spanish is the official language; however, in Brazil, it’s Portuguese — the only country on the continent where that’s the case. And for the curious, yes, I also searched for versions of the game under the title “El Ritual de la Televisión” — what its name would be in Spanish — and still came up short.)

In any event, the point of the Television Ritual seems to be to figure out how much time you’ve actually got on Earth before you can expect to meet your demise. There’s also an element of redemption; the implication seems to be that, once you know your date of death, you also know how much time you have to turn your life around and live a good and just existence. There’s a heavy Christian flavor to the whole thing in most versions, although I don’t see any reason why it couldn’t be adapted to whatever your own belief system is. (On that note, I’ve tried to keep it secular here — think of it as a sort of template onto which you can overlay any of your own personal beliefs, whether they’re religious, spiritual, or simply moral or ethical.)