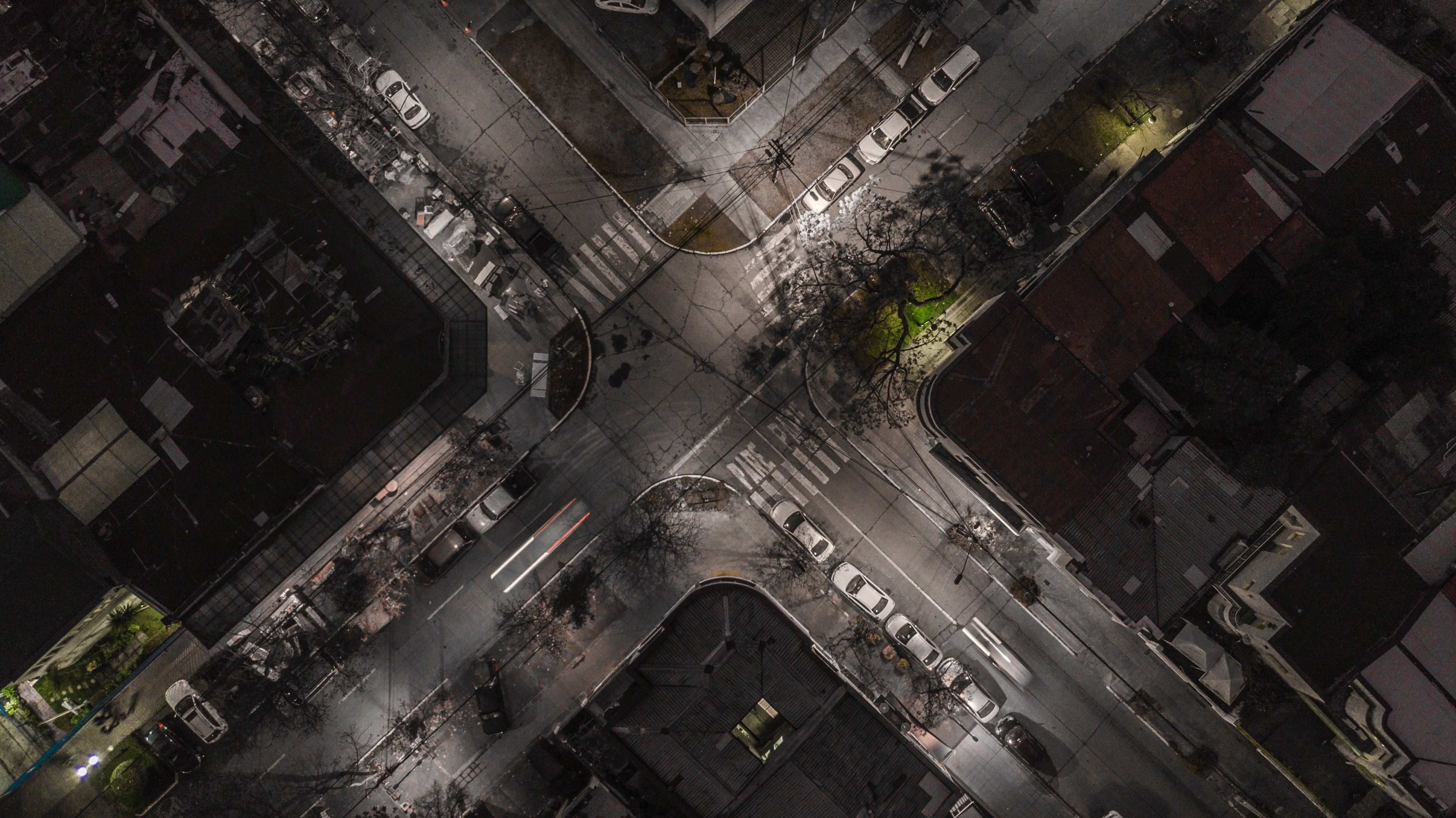 Previously: Closet To Another World.

There are seemingly variations of what’s often referred to as Tsuji-ura, the Fortune Game, or Crossroads Divination all over the world — or at least, that’s what the lore of the game would have us believe. Tsuji-ura is obviously the Japanese version; in Europe, it’s supposedly known as Crossroads Divination; and more broadly, it’s often just called the Fortune Game. It’s all over the internet, and usually in the same form, so sometimes I wonder if it’s really just a creepypasta — but no matter what you call it or where you think it came from, the point of playing it is always the same: To get a glimpse of your future.

Regardless of whether the Fortune Game is fakelore or folklore, though, crossroads do hold a certain reputation in the folklore of many cultures: For some, crossroads are where werewolves transform; for others, they’re places where the Fae can make their way into the world of humans; some believe that love potions or memory spells are more potent if performed at a crossroads; and for many, they’re places where one might meet with a demon or the Devil — and possibly strike a deal with whomever it is that you encounter. Crossroads are liminal spaces, places that are neither here nor there — and that gives them power.

But although humans often long to harness that power, we’re not always successful. So, as always… play at your own risk.

The Rest Of Your Life:

The game be played in any environment. Urban, suburban, or rural environments are all acceptable, as long as there is a crossroads present in your chosen location.

The game may be played with more than one player. Any additional players beyond the principal are bystanders.

Any item that may be used to hide your face is acceptable as a face covering. Recommended face coverings include, but are not limited to:

Bystanders do not need combs; however, bystanders should each have their own face covering.

Bystanders should remain as quiet as possible throughout the game.

Bystanders should not interfere with the game in any way.

There is some debate over whether the summoning words must be spoken entirely in one language, or whether it is acceptable to mix words from multiple languages. You may mix languages; if you choose to do this, your summoning words will remain as previously written (“Tsuji-ura, tsuji-ura, grant me a true response”). If you do not wish to mix languages, you may either:

Success is not guaranteed, but the choice is yours.

Concerning What The Stranger Tells You:

The stranger can only tell you what they know.

They cannot tell you what to do with that information.

That… is entirely up to you.