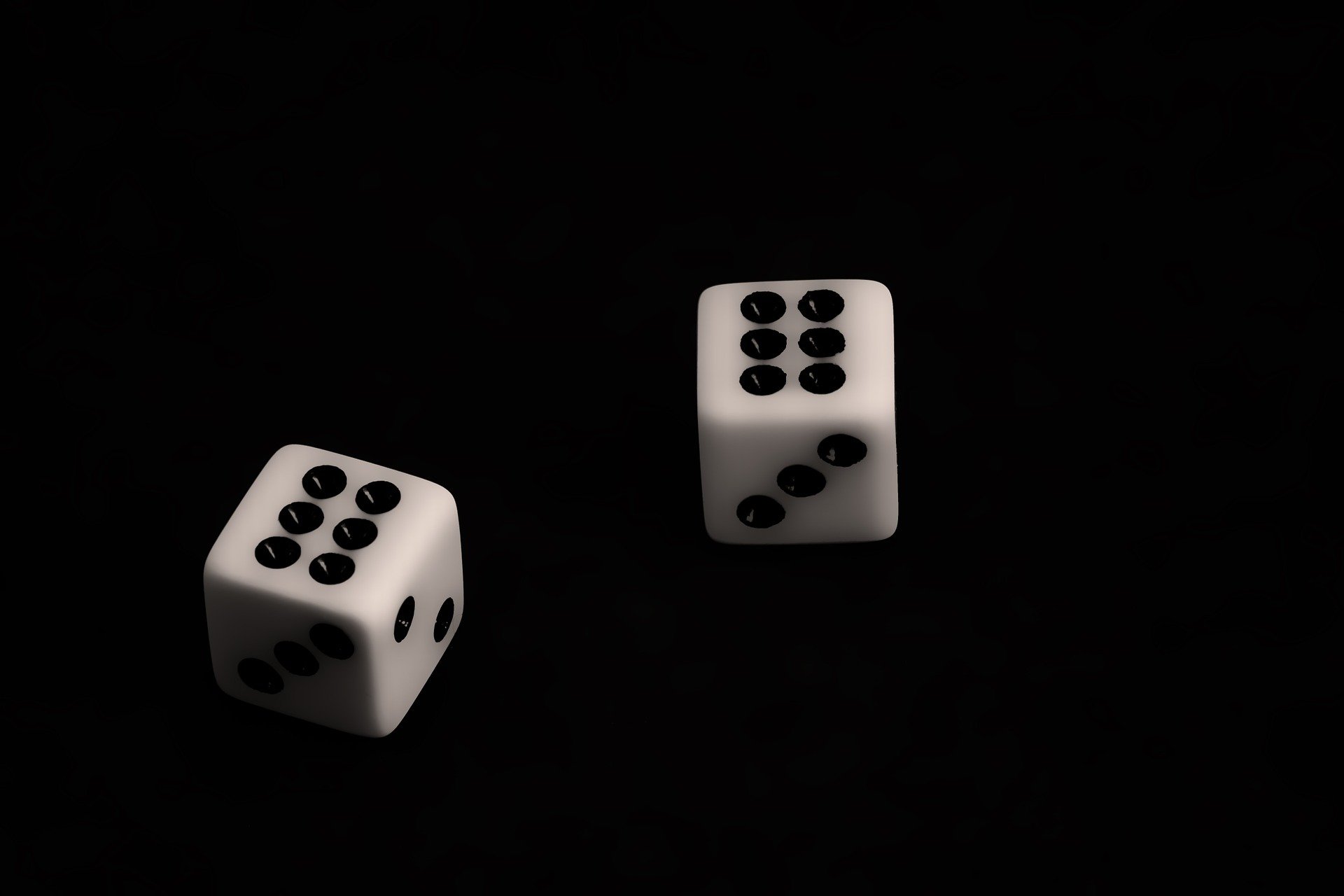 Are you feeling lucky? If you are, you might try your hand at the Dice Game — but make sure you’re willing to risk it all before you begin. If you’ve played the Gambler’s Game or the Dead Poet’s Game, the setup will feel familiar… and so, for that matter, will the stakes.

In this game, the winner takes all.

As far as I know, the Dice Game is a made-up ritual, as opposed to one with deeper roots; it appeared on the r/Creepypasta subreddit courtesy of Redditor u/WanderingRiverdog on Aug. 29, 2016 before making its way to the Creepypasta Too Wikia just a few days later on Aug. 31. But although this particular game is likely quite new, gambling games — particularly those using dice — stretch back to antiquity. Indeed, the oldest set of dice we’ve found dates back to the Bronze Age… and that might not even be the oldest set of dice that was ever created. Since the beginning of time itself, humans have been making wagers and testing our luck with the roll of a die, and before that, we used dice as a means of telling the future or gaining knowledge.

With this history in mind, it makes sense that, though the reward for winning the Dice Game is great, the price for losing it is much, much greater.

No bystanders should be present during the game. Others may occupy the building, but no one other than the principal should be in the game room while the ritual is being undertaken. This game must be played alone.

If more than 11 minutes have passed between Making The Wager: Step 12 and Rolling The Dice: Step 1, do not proceed. Keep the door to the game closed and do not return until at least 24 hours have passed. After the 24 hours are up, open the door to the game room, dismantle the game setup, and destroy and dispose of the second die. It is also recommended that you destroy and dispose of all other materials used for the game.

The game may be played as many times as you wish, as long as the following conditions are met:

Ways in which you may anger him include, but are not limited to:

Should you anger him, brace yourself. Even if you abort the game and do not attempt to play again, he may feel you require punishment.

You may not make a wager for a prize which cannot be granted. This does not mean that your wish or desire must be material in nature; however, it cannot be impossible.

You may not make a wager for a prize that involves taking the life of a person.

You may not make a wager for a prize that involves the wholesale destruction of something or someone.

You may not make a wager for a prize you do not actually desire.

Making any of the above wagers will anger him. (See: Additional Notes.)

If he wins, you cannot prevent your misfortune.

According to some, if he wins…you deserve your misfortune.