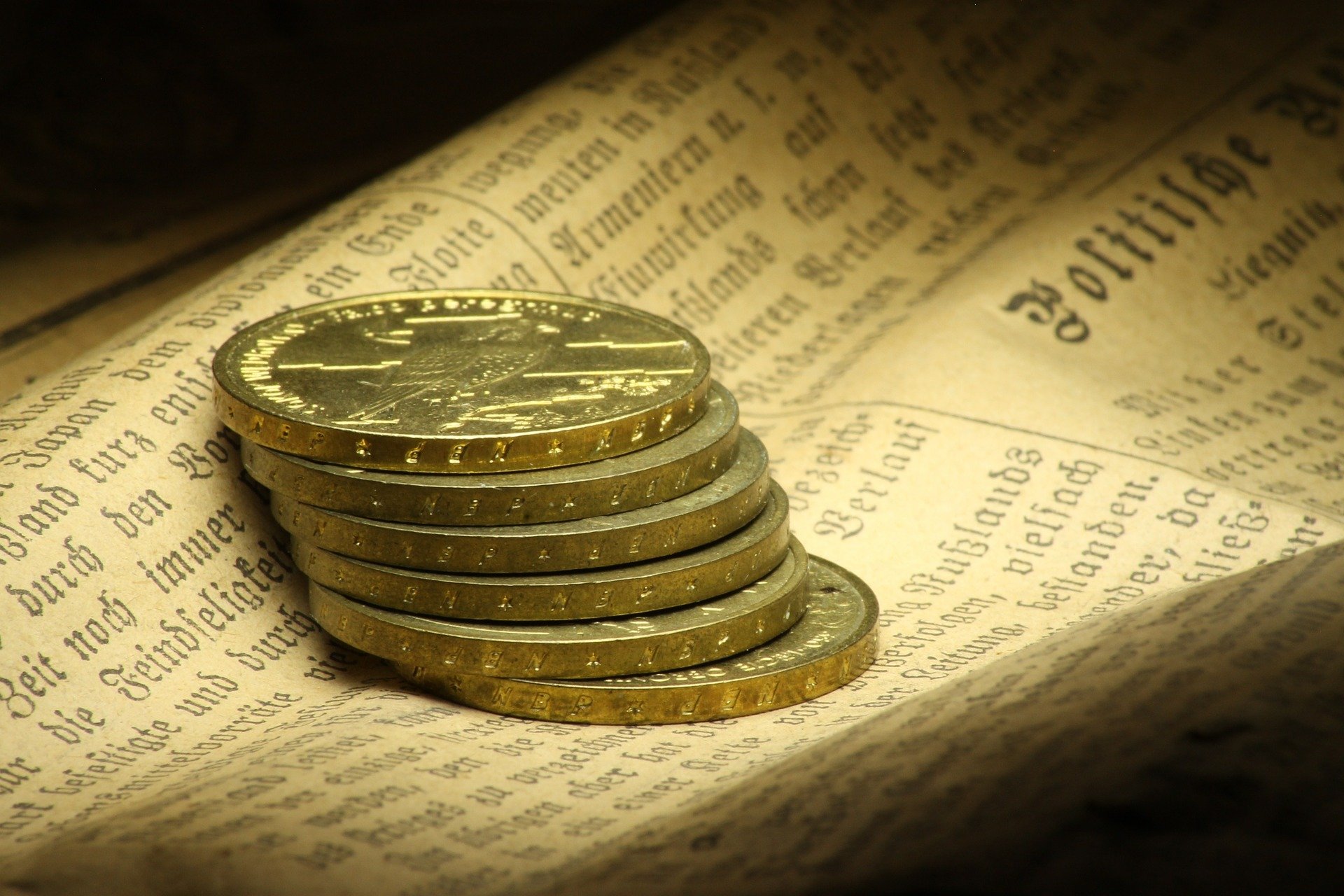 Previously: How To Use A Mirror As A Window Into Another World.

According to most sources, the game Sara Sarita, or El Juego de Sara Sarita, comes out of Mexico. Many liken it to Charlie, Charlie, but to be honest, it reminds me more of the Red Book Game: Both are information acquisition rituals that require asking for permission to enter, as well as to leave. The difference, I think, is that whatever you’re speaking with in the Red Book Game doesn’t seem to be especially interested in lying to you, whereas in Sara Sarita, the answers you receive to your queries can be… questionable.

There are a few different backstories associated with this one. In one, Sara Sarita is a single entity said to be the daughter of Lucifer; however, in another, more common legend, Sara and Sarita are two different entities — sisters — who met a terrible fate one day after school. This second version has even given rise to an alternate name for the ritual: The Sister Sister Game.

But whatever or whomever you believe you’re speaking to — whether it’s the daughter of the devil or spirits of two wronged girls — stay on your toes. As always…

Exiting the game may not be as simple as it seems. According to some reports, it is possible to “receive permission” to leave the game, only to realize hours or even days later that something is… off. Maybe you feel as if you’re always being watched. Maybe you catch something out of the corner of your eye, but find nothing there when you turn to look at it head on. Maybe you think you hear whispers when you’re alone in the room.

Should you then ask, “Sara Sarita, am I still in your game?” and throw your coin you’re your shoulder…

…Well, you can guess the side on which the coin is likely to land, can’t you?