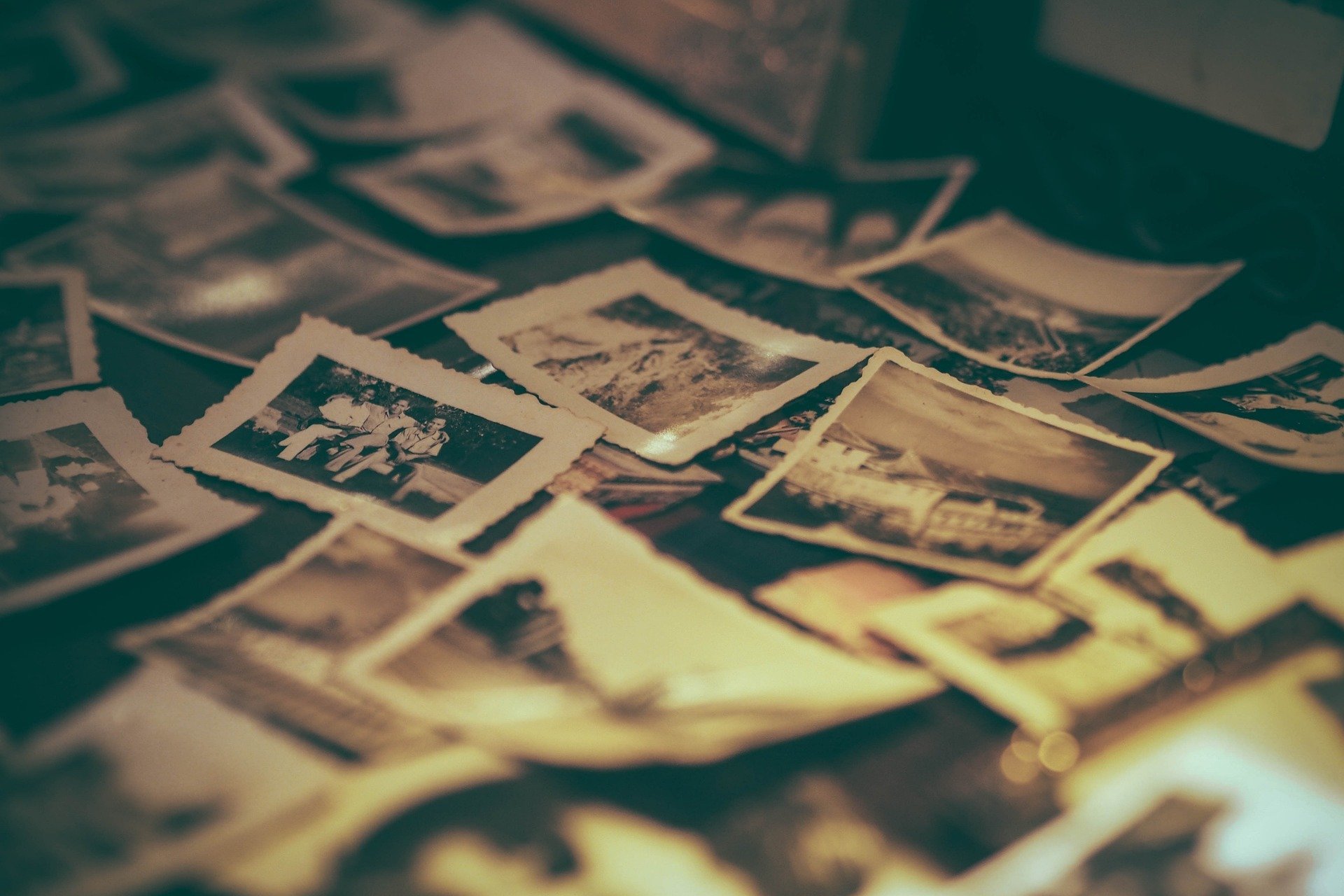 In December of 2011, a curious thread appeared on Japanese message board 2chan. Translated into English, the title of the thread read, “I Proposed To My Girlfriend, But She’d Been Replaced.” As the thread developed over the course of many days, an odd and unsettling story unfolded in which the original poster’s girlfriend — now his fiancée — seemed to be… not who he thought she was. It’s since become cemented in many people’s imaginations as one of the spookiest creepypastas of all time — not because it’s overtly frightening, but because it’s both so inexplicable and so real.

Vgperson — who also translated the 2chan thread about Kisaragi Station, along with many, many of the best RPG Maker horror games out there — translated the thread into English; that’s the version that most of the English-speaking internet knows. (Indeed, in addition to being available on vgperson’s Tumblr, it’s been cross-posted to Creepypasta.com.) The original thread, however, can be found preserved here. And for those who find the story a little complicated, vgperson also wrote up a brief, straightforward summary — although I’d encourage you to read the full original thread first and consult the summary only if you find yourself still lost by the end of it. This r/TipOfMyTongue Reddit thread might also be useful.

#OP
I want someone to hear this.
I seriously feel like I’m going nuts here.

#OP
I recently proposed to my girlfriend.
We’d dated for about five years, starting in college.
I got the okay from her, and we were on the way to a happy marriage.

But, since I couldn’t yet get the money and we were unsure when to have the wedding, we decided to just register our marriage first.

So I got the marriage forms, filled out the necessary bits, and sent them to her.
But in the blank for her name, she wrote a name which I had never seen before.

#OP
It wasn’t that I had been dating her all this time without knowing her real name.
I typically referred to her by a nickname, sure.
But we had been in the same class in college, and we had laughed seeing our names together on the roster.

#OP
I honestly didn’t know what to think.
But those were the facts.

I recognized my girlfriend’s name as being “Hanako Satoh.”
But she wrote something completely different; we’ll say “Elizabeth Ijuin.”
It seemed like a rather obnoxious name, really.

Of course, I asked her about it.

That’s the exchange we had.