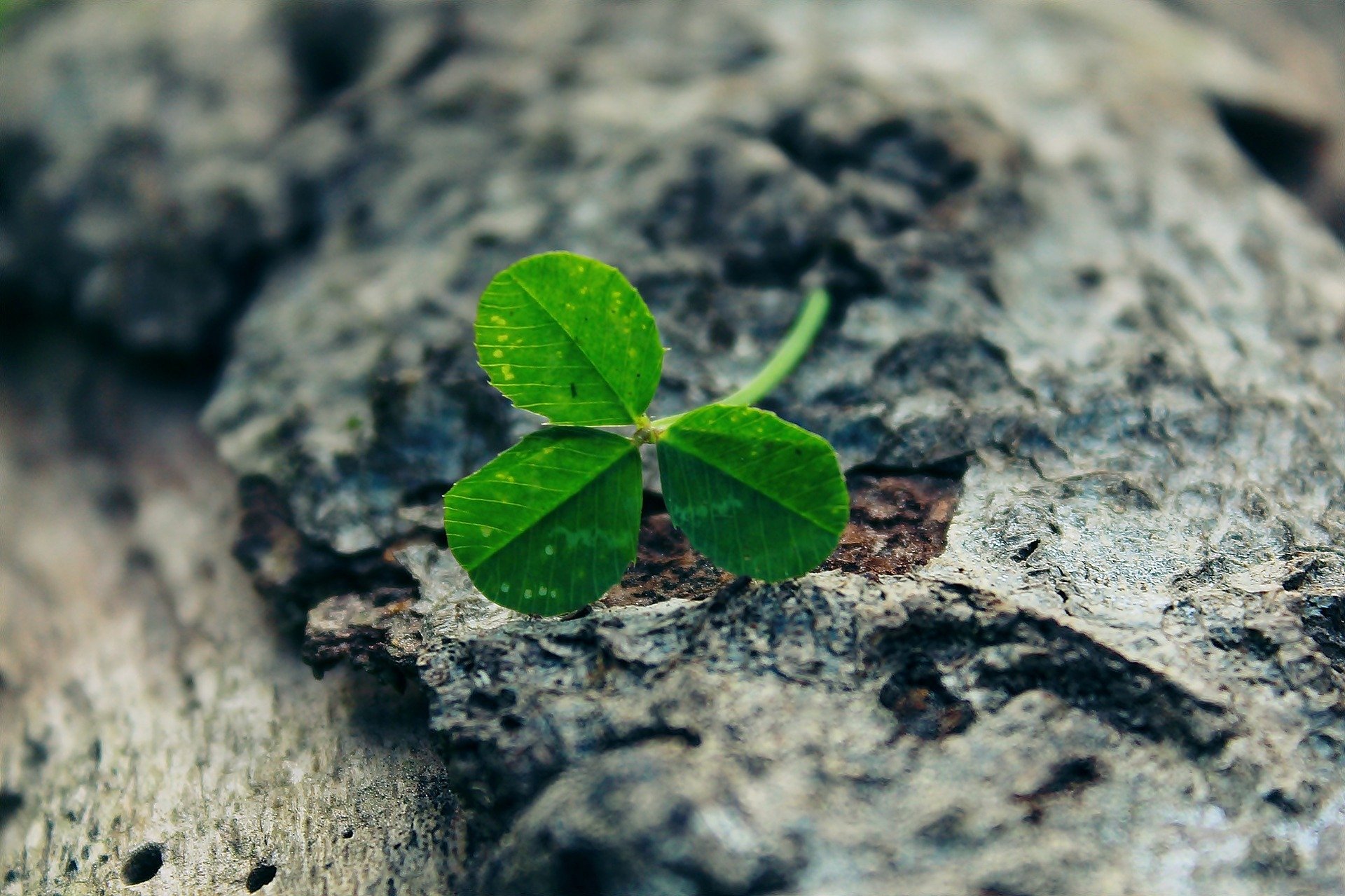 Today, something in honor of the upcoming holiday: “I Quit Drinking On St. Patrick’s Day.” To be fair, the story is only tangentially related to March 17; it takes place on St. Patrick’s Day, but isn’t really about St. Patrick’s Day. It seemed like a story worth adding to the archives, though, and CreepyPastaJr’s narration of it is both well-read and well-produced, so whenever you’ve got about 10 spare minutes, queue it up and let the story wash over you.

For what it’s worth, I was unable to track down exactly where this story originally came from; the text appears to be unavailable online, and the description for CreepyPastaJr’s reading of it on YouTube states only that it was written by “Anonymous” — there’s no link to the source. To me, this suggests that the story may have originally appeared on a site like the Creepypasta Wikia or on Creepypasta.com and was later removed. I could be wrong, though, so do with that what you will.

St. Patrick’s Day, by the way, is not traditionally a drinking holiday in Ireland; it’s a religious holiday — or, as History.com puts it, “a holy day of obligation for the nation’s Catholics.” The pubs were typically closed, and the rabble-rousing that happens on March 17 in the United States was nowhere to be found. That’s apparently been changing a little bit lately, but still — if you find yourself in Ireland on St. Patrick’s Day, don’t expect the same kind of atmosphere surrounding the holiday that’s been cultivated in the United States.

And, y’know, if you hear footsteps behind you at any point during the night… run.