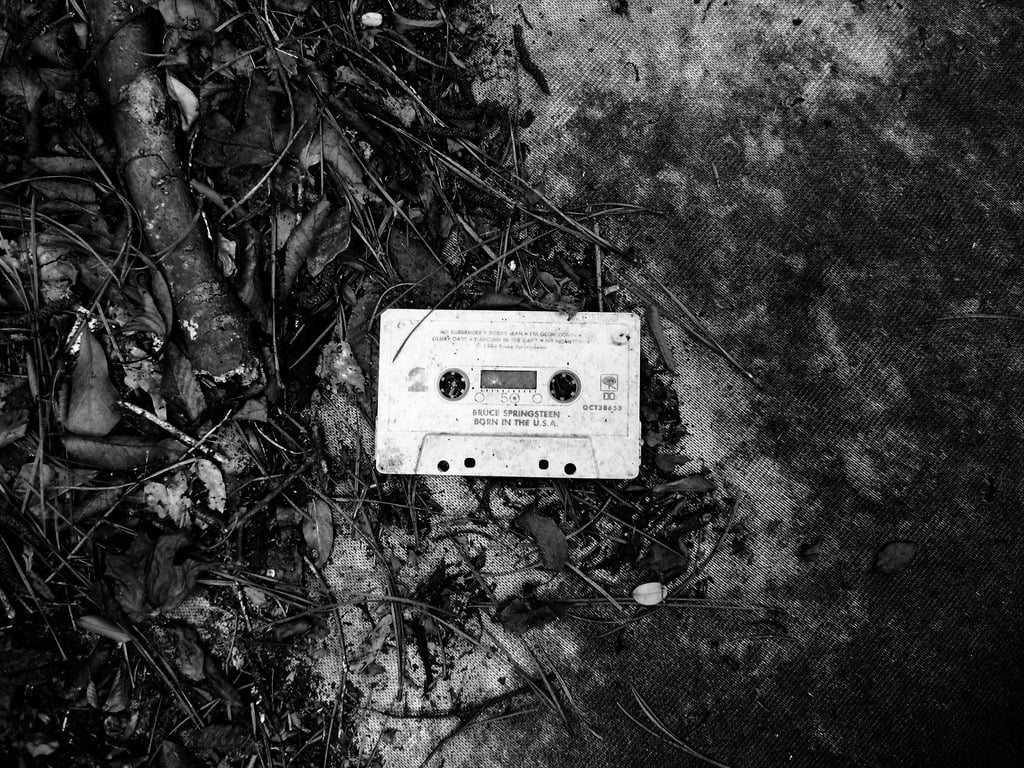 Previously: The Best Creepy Podcasts on the Internet, January 2016.

It’s been just about a year since the last time we talked about the best creepy podcasts on the internet, so let’s revisit the topic, shall we? The new list of things I’m actively listening to is a tiny bit shorter than the previous one, largely because I’m also still listening to a lot of the ones we talked about last time; alas, there are only so many listening hours in a day, and, well… you do the math. But I’ve added a few new ones to the rotation, as well as found a few others to save until later (that is, when I run out of episodes of all the others I’m currently devouring), so here’s what I’ve had playing in my headphones lately.

Also, a disclaimer: I’m currently a few episodes behind for some of these picks. As I’ve previously remarked, I usually do all my podcast listening at the gym because working out bores me otherwise — but between my real-person job having been absolutely bananas, the occurrence of a series of somewhat unusual life incidents (e.g. having to take the cat to the emergency room — she’s fine now, thankfully), and the fact that I was away for a week and a half for the holidays means that my gym visits have been… uh… rather infrequent for the past few months.

But even though I may not be totally caught up on the narratives, I’ve still enjoyed what I’ve heard from all of them so far; what’s more, now that things have calmed down somewhat, I’m back to my regular gym schedule, which means I’ll be doing a heck of a lot more listening again.

Here’s what I’ve been digging lately; got any to add? 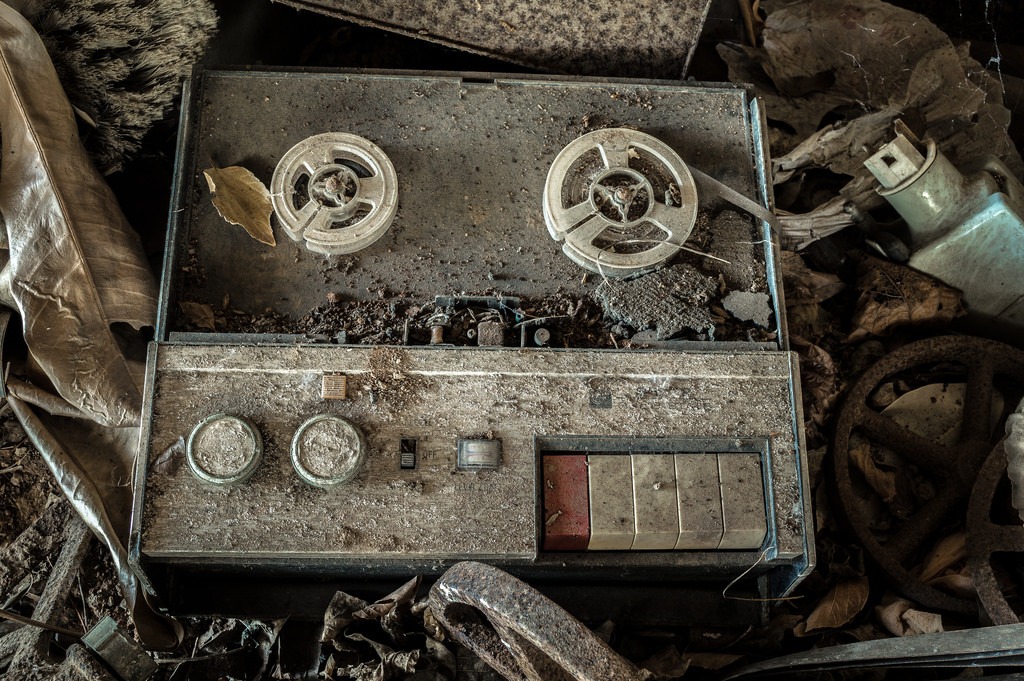 This one was previously on my “To Listen” list, and I’m glad I plugged into it eventually. Like The Black Tapes Podcast and Limetown, The Message is a fictional tale formatted Serial-style as an investigative report; in this one, we follow Nicky Tomalin as she documents the decoding of a message received from outer space 70 years prior. I would argue that it’s more sci fi than it is horror; it’s got shades of John Carpenter’s The Thing and the first season X-Files episode “Ice,” though, so it toes the line between genres a bit.

As a commenter noted on the previous podcast post, The Message isn’t long — just eight episodes usually ranging between 10 and 15 minutes in length on average, with the slightly-longer finale clocking in at around 22 minutes. It’s also a stand-alone story, so if you’re looking for something that has a definitive endpoint, The Message is a good pick.

Also formerly on my “To Listen” list, Lore has become my hands-down favorite podcast. I’ve often thought that if I’d gone into academia, I probably would have become a folklorist; I’m fascinated by the kinds of stories we tell each other in the dark, and what they say about who we are. It’s this entire site’s raison d’etre. And it’s Lore’s, too.

Lore looks into ghost stories, urban legends, weird history, and other uncanny phenomena, tracing the facts behind each one and connecting the dots between unique cultural tales and a more universal human experience. I’ve already been familiar with some of the topics the podcast covers — Robert the Doll, the Stanley Hotel, and the Hinterkaifeck murders, for example — but others have either been new angles on things I’ve hitherto known only a little bit about (spontaneous human combustion, e.g.) or stories I’ve ever heard before at all (the tragedy that befell the S.S. Valencia, for example). I highly, highly recommend this one. 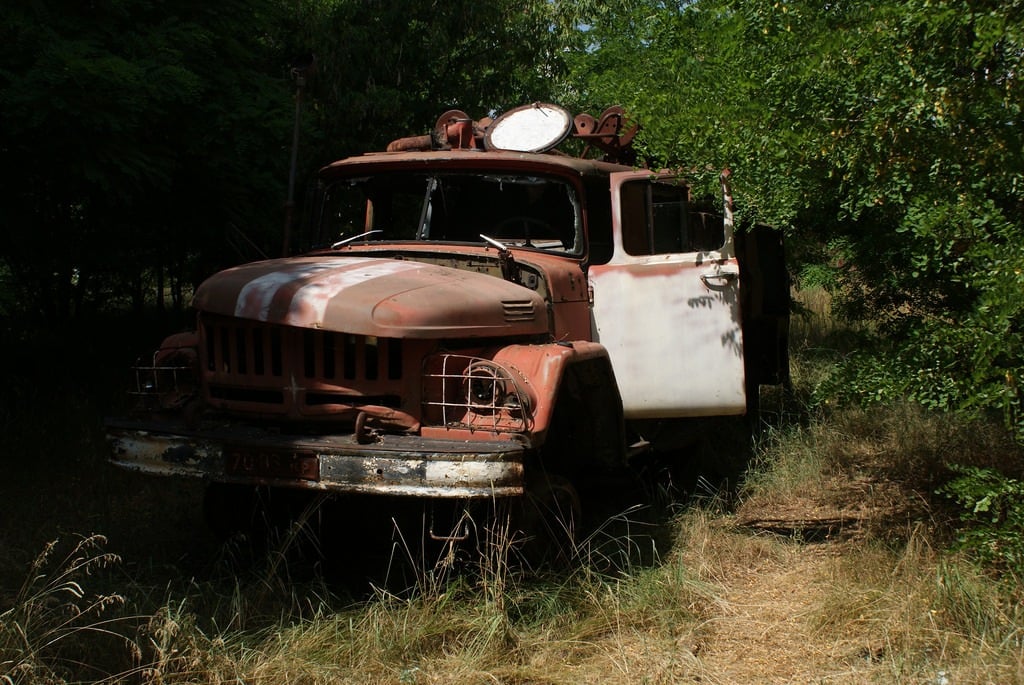 Alice Isn’t Dead was recommended by a reader in the comments of the last post, to whom I extend an extremely hearty thank you, because it’s awesome. Created by the same team behind Welcome to Night Vale, Alice has a similar sensibility; it exists in a world populated by weird, almost Lynchian people, places, and things. Where Night Vale is frequently hilarious, though, Alice… isn’t. At all. As such, listening to it is a very different experience: The terror arises not from comedy or absurdity, but from the (often literally) deadly seriousness of it all.

Plot-wise, it follows a long-haul trucker as she searches the country for her wife — who, she has recently discovered, isn’t quite as dead as she had previously thought. I kind of feel like I shouldn’t tell you anymore than that; if I do, it’ll spoil it. And this is one story that you definitely don’t want spoiled.

Homecoming is a little different than a lot of the other scripted, fictional podcasts I listen to in that it’s got Names-with-a-capital-N in it: Catherine Keener, David Schwimmer, and Oscar Isaac star. But there’s something about listening to a story, rather than watching it, that lets you focus on the characters so much more — I don’t listen to it and think, oh, that’s Catherine Keener talking to Oscar Isaac; I listen to it and think, oh, that’s Heidi having her weekly session with Walter. I also don’t think, man, David Schwimmer is a jerk; I think, man, I want to punch Colin in the face so badly.

Like a lot of the podcasts I listen to — the fictional ones, at least — this one is best gone into as cold as possible. All you really need to know is that Heidi, a counselor, is treating returning soldier Walter at some kind of government facility somewhere; that Colin is her infuriatingly difficult boss; and that something… isn’t quite right about the whole thing. It’s a story you can’t listen to passively; you have to actively engage with it, because it’s not just going to give all its secrets up to you without a fight. Each episode also features an after-show conversation between Homecoming creator Eli Horowitz and someone who worked on that particular episode — writers, actors, designers, and the like — so if you’re into behind-the-scenes stuff, you’ll dig that particular aspect of Homecoming.

One of the notable things about Homecoming is that it doesn’t try to justify its format in any way. It’s not a “found footage” story; it’s not an “investigative report”; it just is what it is, without question, the same way a third-person narrative viewed in a movie or television show or read in a book is. The idea, as is revealed in one of the after-shows, is that although podcasts often work really hard to explain why we’re hearing a story, as opposed to experiencing it in any other kind of medium, a  well-told story doesn’t actually need to justify its format. I’ll admit that one of the things I actually like about podcasts is that they so frequently do find really interesting ways to explain the format — as an artist, I’ve always been as much interested in the form a story takes as I am in its content — but I also appreciate this perspective. It hearkens back to the golden age of radio, when third-person narratives told purely through sound were not only the norm, but celebrated.

Okay, yes, You Must Remember This isn’t technically meant to be a spooky podcast; however, the 12 episodes covering literally every angle you could possibly think of for the Manson Family murders, which originally aired between May and August of 2015, are some of the best true crime listening you’ll find on the internet. It’s especially fascinating if you’re interested in Hollywood or showbiz history, which is the podcast’s main beat; Manson, after all, didn’t exist in a vacuum, and the context of the crime is essential to understanding it. Or at least, getting as close to understanding it as we can.

A number of my co-workers, all of whom love murder podcasts as much as I do (I swear, we are all very non-murder-y people in real life), highly recommend My Favorite Murder; my understanding is that it’s kind of in the same vein as Sword and Scale, albeit it with two hosts instead of one.

LifeAfter was created by the same folks responsible for The Message. I don’t think it’s a sequel; it does, however, sound similarly weird (and therefore absolutely delightful. Y’know, for those of us who find weird things delightful). The setup reminds me a little bit of the NoSleep story-turned-creepypasta “My Dead Girlfriend Keeps Messaging Me On Facebook”: It follows Ross, a low-level employee at the FBI, who talks a lot online with his wife… who has been dead for some time. It also sounds a little like the Black Mirror episode “San Junipero” (warning: spoilers at the link), although I’d have to actually listen to it to see whether that’s in fact the case. In any event, though, it sounds like the kind of story I’d really dig, so you might, too.

3. The Last Podcast on the Left

I know, I know — I’m incredibly late to the Last Podcast on the Left party. But I’ll obviously have to listen to it at some point; how could I stand to miss something that “[explores] the horrors of the world both imagined and real?”

4. The Most Wonderful Wonder 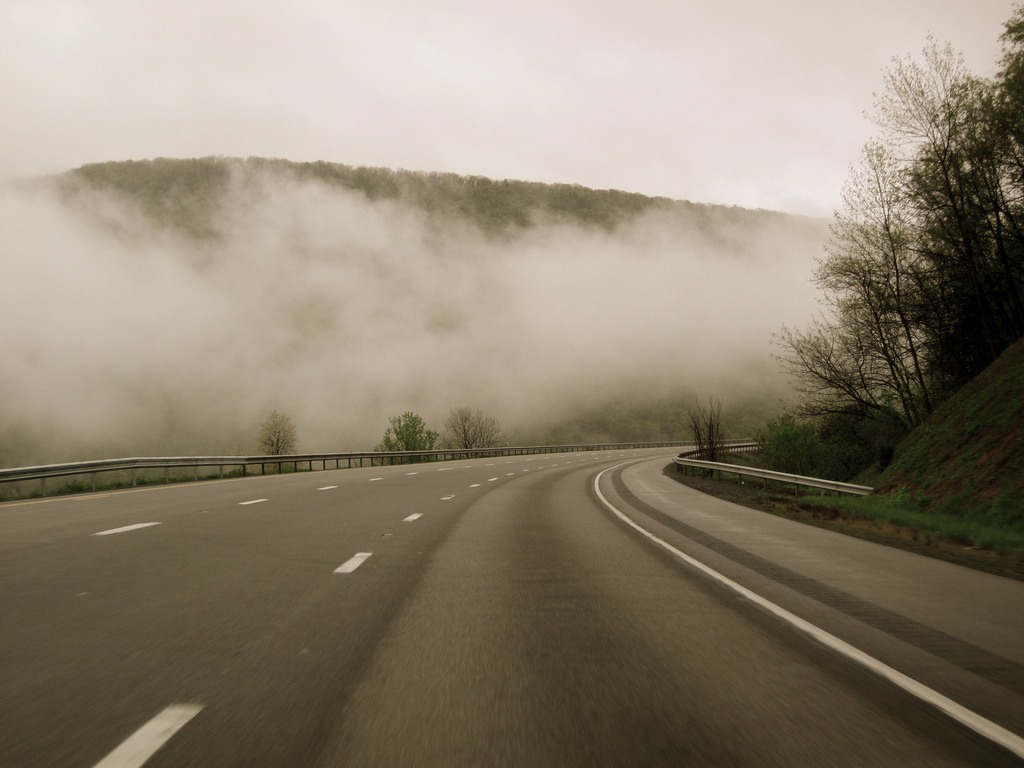 Also a recommendation left as a comment on the previous post (by the creators, so do with that what you will — but, well, when you’re starting something new, you’ve got to get the publicity out there somehow, right?), The Most Wonderful Wonder describes itself as “A joyride down history’s back roads, past bizarre spectacles of tragedy, folklore, and strange, true tales” that also operates as an exploration of American music, so… consider my interest piqued.