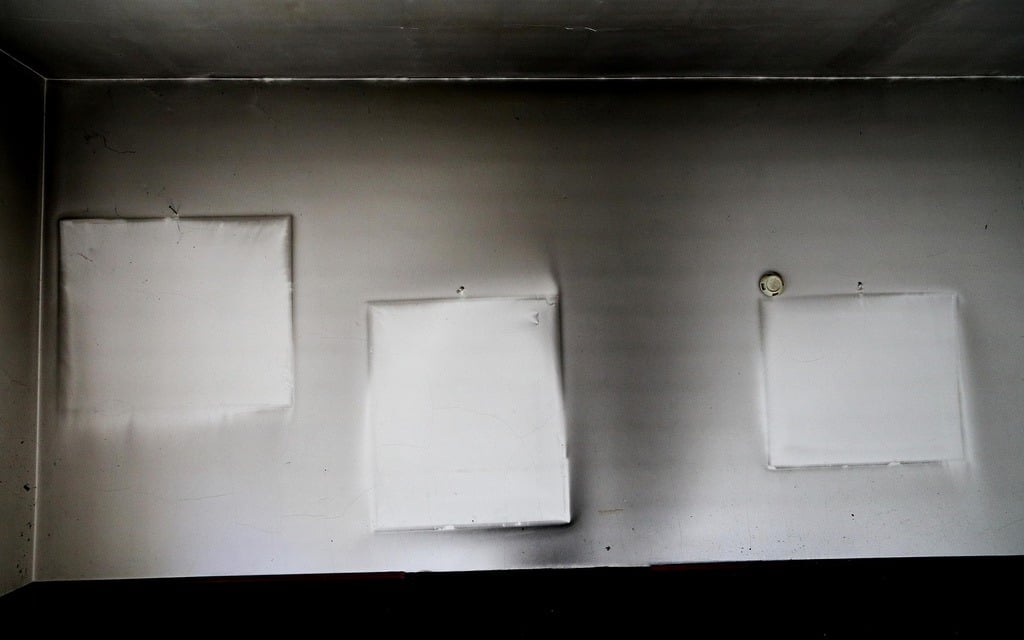 “The Gallery of Henri Beauchamp” is one of the earliest examples of a genre of creepypasta of which I’m particularly fond. I’m honestly not totally sure what to call this genre; “ritual” isn’t quite right, although there are elements of ritualistic pastas to be found in it, and neither is “travel,” although they often involve, well, travel. The best I’ve been able to do is “instructions,” since that’s what they’ve all got in common: They’re sets of instructions for how to do or find something… unusual. It’s the same genre as 200 Phenomena in the City of Calgary and The Holders Series; indeed, timeline-wise, “The Gallery of Henri Beauchamp” falls right between 200 Phenomena and  The Holders: The Holders dates back to 2007, “The Gallery of Henri Beauchamp” to 2008, and 200 Phenomena to 2009.

However, unlike The Holders and 200 Phenomena, the titular gallery seen here isn’t part of a larger whole. It exists on its own… and maybe that’s a good thing. I’d hate to find out what it would mean if the pictures you’ll see in Henri Beauchamp’s gallery were just the tip of the proverbial — and very bloody — iceberg.

If you go into this one tiny, dingy one-story bar in Paris, and the right bartender is behind the counter that night, you might be able to see a very exclusive gallery show of the lost works of one Henri Beauchamp. But, to get in, you have to prove you’re a devotee of the artist.

You’ll be asked, in clear and perfect English, “What would like to partake of this glorious night?” Answer “absinthe”, no matter what. Any other drink, from whiskey to water, will kill you as you sleep.

The next question will regard the type, and you MUST answer one of two things: “The stuff that Man himself could not bear to take,” or, “The good stuff. The best stuff.” If you ask for any other absinthe, in any other way, you will be plagued by nightmares for 13 days. Each night’s dream will be more horrible than the last, until, upon the thirteenth dream, your nightmare will follow you, every moment of your waking and sleeping life.

Don’t try and cheat the barkeep: the door locked behind you. You have to drink what he gives you, doom or not. That such a powerful man granted you audience should be enough. Besides, I’ve heard that the dying complimented his drinks in their death throes.

If you make it that far before sealing your fate, the bartender will say, “Be sure you handle this with care; this is the finest I have.” From here, you may do one of two things: Say, word for word, “I overestimated my fortitude, and I bid you good eve.” If the barkeep nods, you may leave the door you entered, unharmed and with nothing gained and nothing lost (except the time spent inside).

Or you can go on.