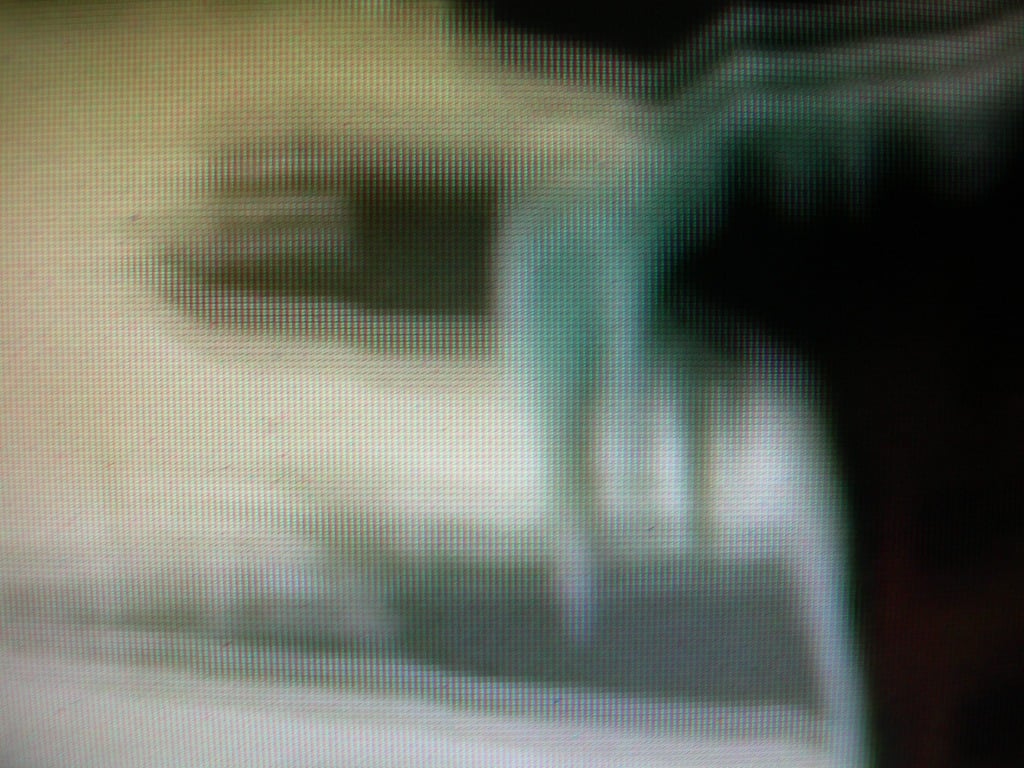 “I’m in that weird part of YouTube” has been a meme since roughly 2011; the phrase is usually trotted out in response to particularly odd or irreverent video posts. The story “The Weird Part Of YouTube,” meanwhile, offers a theory about exactly where all these intensely bizarre pieces of video content might come from. Like a lot of these kinds of pastas —  “Mereana Mordegard Glesgorv” and “Username:666” also come to mind — it’s short and… well, not exactly sweet, but you know what I mean; its creepiness lies in its efficiency and in the power of suggestion. There is some pretty weird stuff on the Internet, after all. And if you dig deep enough, you might not like what you find.

Everyone has been to the “weird part” of YouTube. If you haven’t then I suggest you try to do so. It’s a very simple process. In fact, to make it even easier I will lay this out in step by step form.

Step #1. (Important) You find any video you want. Absolutely anything you want. A cat video, a music video, anything. Something from Japan will work best.

Step #2. Click on the strangest related video. The absolute most mind-blowing looking thumbnail or title.

Step #3. Continue step #2 until the most liked comment is, “I’m in the weird side of YouTube again”, or something along those lines.

Now, this alone isn’t all that scary. It’s mostly just funny. You can laugh at failed ads or absurd stuff from different cultures. Sometimes it gets scarier. A dancing girl with no arms or legs. Someone with a shit load of tattoos eating glass. A crazed hill-billy ranting about how the government will kill everyone.

It gets stranger though. Dig deep enough and you can find actual death.

[Photo via Thoth, God of Knowledge/Flickr]