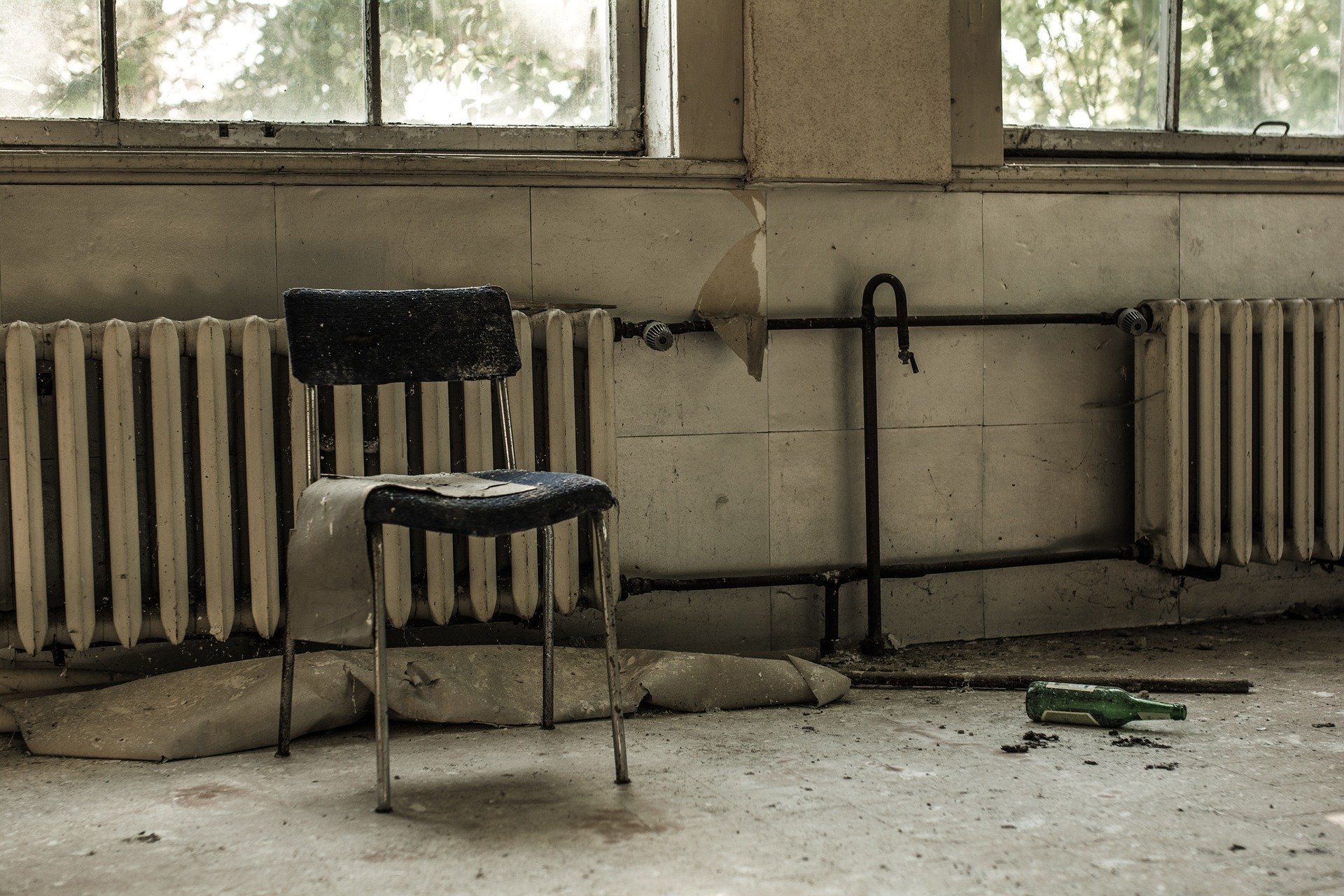 Unfortunately I have absolutely no idea from whence Musical Chairs Alone originates. I found it copied and pasted on a few random Wattpad pages; unfortunately, though, there’s no discussion of where it came from, who came up with it, or any other information about the game. I came up empty on Google, too, finding only the same basic set of directions over and over and over again (a true piece of creepypasta if ever I’ve seen one, albeit a somewhat poorly written one). I still find the ritual itself kind of interesting, though, so I’ve attempted to clean up the instructions a bit — here are the results.

I should probably note here that I’m also not totally clear on why you’d want to play this game. It’s high risk — if you invite something into your home and it doesn’t want to play, you’re probably going to have a difficult time getting rid of it — but with absolutely no reward. Maybe it’s for the thrill of it — that whole “tempting fate” thing we’ve talked about before.

In any event, here — have at. Like The Gambler’s Game, it’s short and sweet. But as always… play at your own risk.

The instructions do not specify what to do in the event that the music continues playing. This is what makes the game so dangerous: It has too many unknown quantities. In the event that this outcome occurs, I would recommend aborting the game and performing a purification ritual (burning a sage stick, spreading salt, etc.); however, there is no guarantee that whatever you’ve invited in will leave, even if you perform such a ritual.

In Case You Need It: