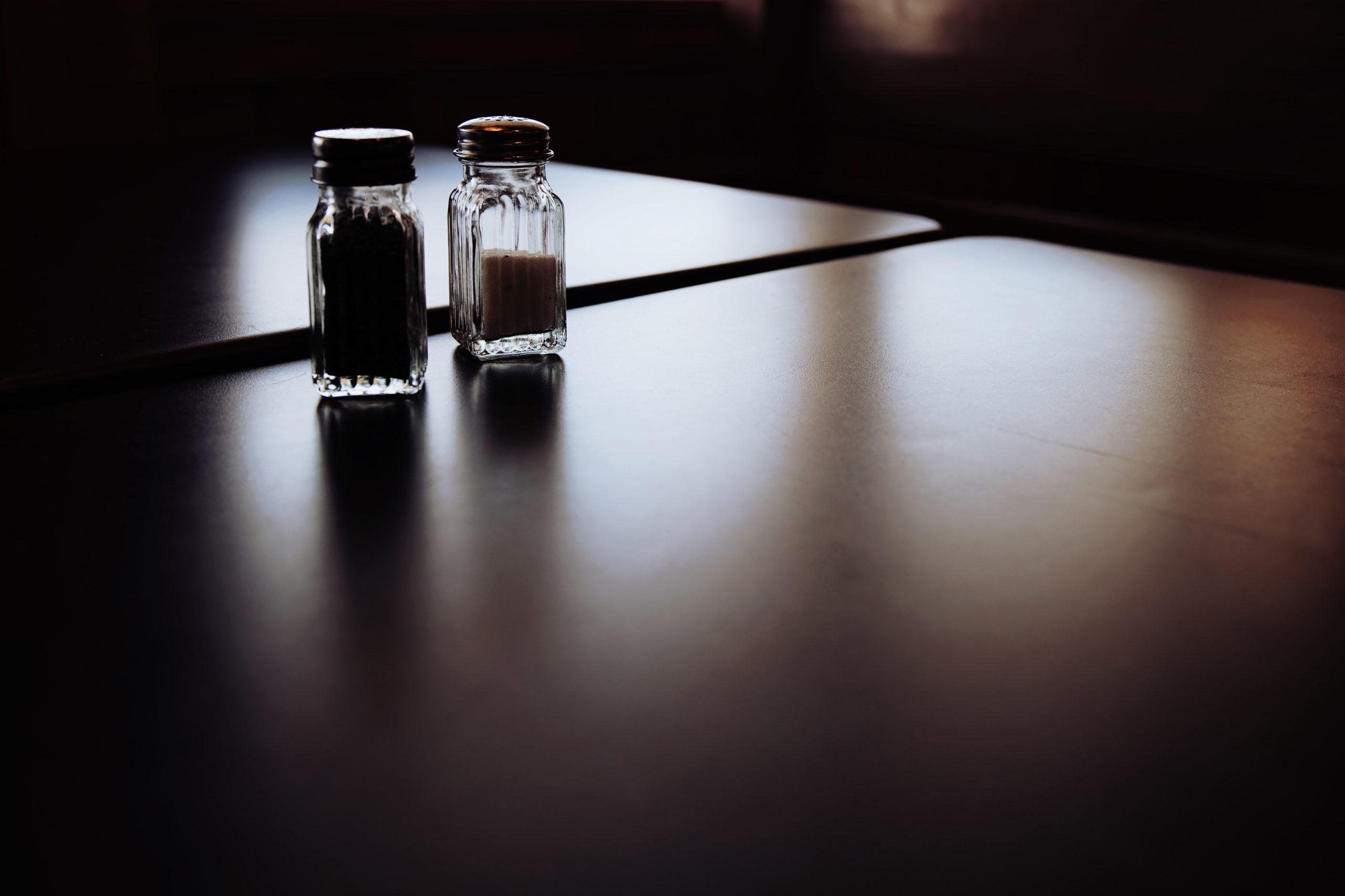 What would you do if I told you there was a simple, easy way to make all your wishes come true? Because that’s what this Japanese “salt magic” ritual claims to do. Surely it must be too good to be true — right?

Well… yes and no. You know the old adage about being careful what you wish for? Keep that in mind here. It’s… important.

I know, I know — we’ve been spending a lot of time (metaphorically) in Japan lately here at TGIMM. Maybe it’s because I am badly, badly feeling the cabin fever and Japan was the last place I traveled (all the way back in the spring of 2019!) before All Of This happened. Or, maybe it’s just because I’ve recently unearthed a whole bunch of Japanese sources and topics that haven’t been widely covered in English before, so I’m curious to dig deeper. Whatever the reason, this one piqued my interest, so… here we are again. For the curious, the Japanese term for the ritual is “shiomajinai” (塩まじない), from “shio,” or salt, and “majinai,” which typically refers to a spell, charm, or incantation — or, more broadly, simply magic.

The earliest mention of a ritual resembling the salt magic ritual I’ve been able to find dates back to the end of 2007. In December of that year, a thread on 2ch (now 5ch) zeroed in on a method for making your wishes come true — a method which involves writing those wishes down on a piece of paper, then burning the paper along with a pinch of salt. Both the method itself and the ensuing discussion about it are loose, though; there are few specifics and many generalities.

It’s also worth noting, by the way, that a handful of comments suggest the method already existed prior to the creation of this thread. I haven’t been able to dig up any sources dated earlier this, but that doesn’t mean they don’t exist — just that they may not be on the internet (or at least, not in a way that I’m able to access).

In any event, the method seems to have been codified somewhat just a few years later, as evinced by this thread from 2009 laying out a much more prescriptive way to do it. (It’s in posts five and six at the link; if you’re using Chrome and you don’t speak Japanese, you can translate the page with the browser’s translate function.) Although this version does also note that those who would like to attempt the ritual should “refer to the writing styles and methods of various people and try the method that is most effective for you,” most versions dated after this one are similarly prescriptive — that is, they’re much more detailed and have many more stipulations. As the ritual-legend has continued to circulate, each successive storyteller has put their own spin on the rules of the game — which, I would argue, is the whole point about urban legends in the first place.

Why is this ritual centered around salt? Likely because salt has a particular significance in culture and religion in Japan. I’ll send you here for more details, but suffice to say, salt is very, very important.

Also: Remember that there’s always a price for getting what you want. Because “magic” isn’t the only possible meaning for the word “majinai.” According to some sources, it’s closely linked to “noroi” (呪い) — “curse.”

Due to risk of fire, take common sense precautions before beginning: Ensure that an operational fire extinguisher is nearby and easy to access; remove all flammable items from the area; etc.

If you choose to enact a variation that does not involve a flush toilet (see: Variations And Alternate Versions), you may use regular paper instead of toilet paper. Toilet paper is recommended for the variations involving flush toilets purely to prevent the toilet from clogging.

Several variations on the ritual exist. Depending on your own individual circumstances, you may make any of the follow adjustments if necessary:

If you are unable or unwilling to use fire:

If you do not have access to or do not wish to use a flush toilet:

Your wish should take the form of something about your current circumstances in life that you wish to change. Indeed, some sources suggest thinking about it not as a wish, but as a worry you currently have — for instance, loneliness, financial concerns, a bad habit you’d like to overcome, and so on.

When writing your wish on the paper, phrase it as your circumstances currently are. If you are seeking to curb loneliness, for example, you might write, “I don’t have many friends,” or “I don’t have a partner.”

The idea behind burning the salt and the paper containing your worry is that you are purifying and removing the worry from your life. Therefore, if you write, “I don’t have many friends” and burn the paper bearing this worry along with the salt, you will be removing the problem of not having friends from your life — that is, if the ritual is successful, you will soon be making new friends. If, however, you write, “I wish I had more friends,” you will instead be removing the possibility of gaining more friends from your life — that is, you will be guaranteeing that you will not make any new friends.

Additionally, it is highly recommended that you include a certain degree of specificity in the phrasing of your wish. If your wish is too broad, it is possible — and, indeed, likely — that the “solution” to your problem will arrive in such a way that causes harm to yourself and/or others. For example, if your worry has to do with your financial situation and you write only, “I don’t have enough money,” a “successful” result might see you coming into money due to the sudden death of a family member and a subsequent inheritance bequeathed upon you by their will.

If, however, you write something slightly more specific, the result, if the ritual is successful, will be much more predictable: For instance, instead of writing, “I don’t have enough money,” you might write, “My salary is too low” or “I haven’t won the lottery.” In these cases, if a successful result is achieved, your financial issues would be solved due to receiving a raise at work or by winning the lottery the next time you buy a ticket.

NOTE: SUCCESS IS NOT GUARANTEED.

If your worry is not removed — if your problem is not solved — if your wish does not come true — well, sometimes, that’s just the way things go. Don’t kill yourself trying to figure out why, this time, you did not achieve a successful result. Try again another time, or try asking something else. Sometimes, acceptance is the best it gets.

And lastly: Your wish may NOT actively seek to harm another person.

If you make such a wish, you might find it… backfiring on you.

Well, let’s just say you won’t get out of it unscathed.

In fact, you may never be the same again.