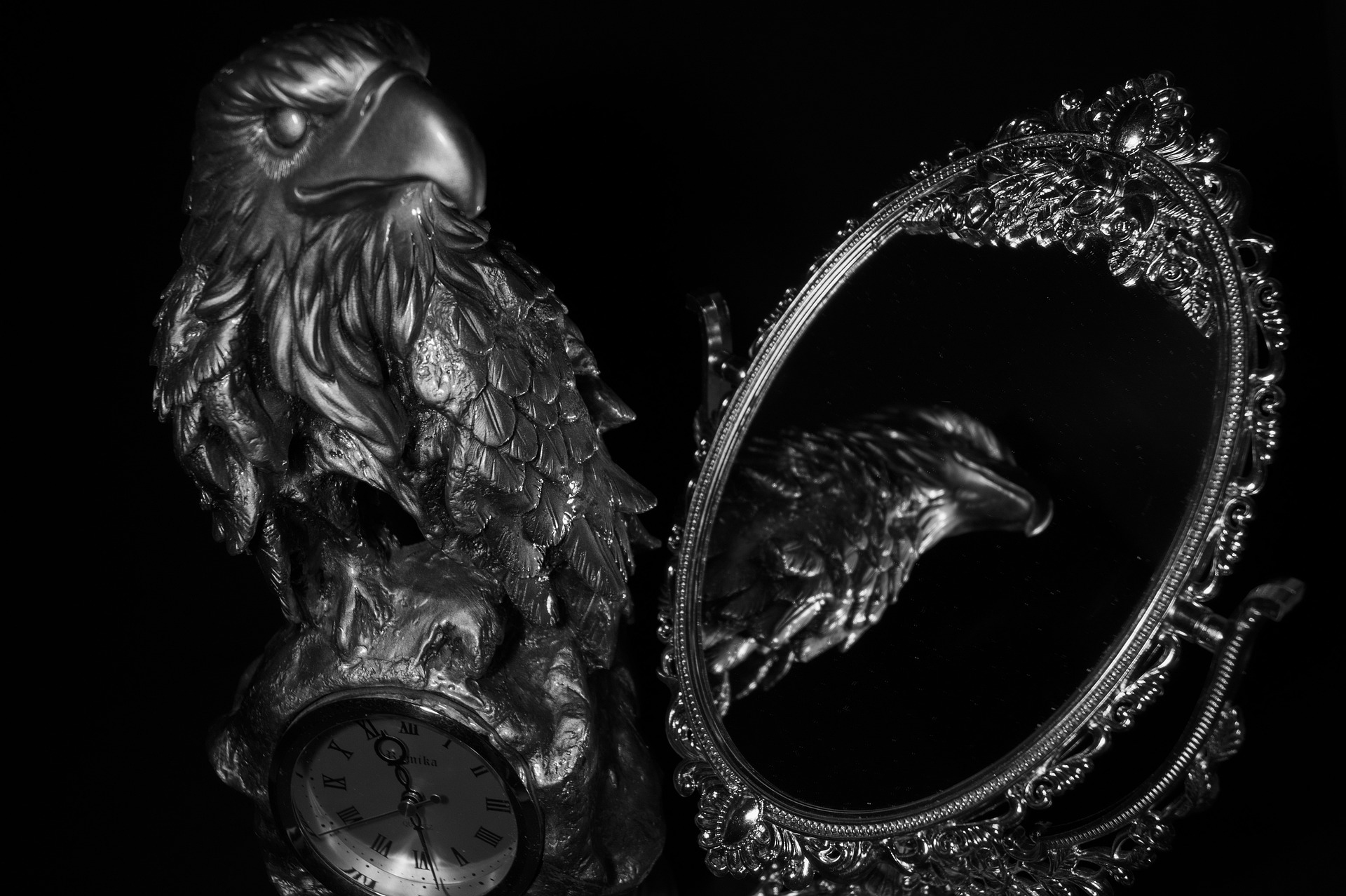 Coming to us from the deep, dark depths of the internet, the mirror ritual game An Alternate Soul is a true creepypasta: It’s been around for ages, its author remains unknown, and it’s pretty much always encountered in the same form. The oldest instance of it I’ve been able to find online is dated 2008 — that’s when it was uploaded to the SCP Foundation’s archive for creepypasta and weird fiction — but even that likely isn’t the first time it appeared: As the archive itself puts it, “all works here have been recovered from various corners of the web”; these works are “merely retained here for posterity”; and they are “not the works of the members of this site,” being instead, “collected form blogs, message boards, image boards,” and so on.

Wherever “An Alternate Soul” was first published, though, has been lost to the sands of time; setting the search parameters for the title of the ritual and its first sentence to bring up results dated prior to 2011 — when the version on the Creepypasta Wikia was uploaded — brings up just two sources: The SCP Foundation archive one, and the Creepypasta Wikia one.

Regardless, this game should be an easy one to do for novice players; it’s not particularly complicated and requires only minimal objects and supplies. (In its original form, it also reads more like a short story than anything else.) That doesn’t mean it’s necessarily safe, though, so, as always — play at your own risk.

You need not clear the building in which your dark, quiet room is located of other people, etc. before beginning to play. However, you should ensure that you will not be disturbed once you enter the dark, quiet room.

The time-keeping device, alarm, and timer need not be separate devices — that is, one device, such a smartphone equipped with all three functionalities may be used.

Concerning What You See In The Mirror:

According to some sources, the creature in the mirror is not a creature, but rather a result of a psychological phenomenon known as the strange face illusion.

This phenomenon, identified by psychologist Giovanni Caputo in research published in 2010, occurs when humans stare at another human face in low-light conditions for an extended period of time. When these conditions are met, our perception of the human face in question — whether belonging to another person or to ourselves, as in our own reflection in the mirror — alters in such a way that the face appears monstrous. This phenomenon may also be responsible for the appearance of other figures summoned in similar conditions, such as Bloody Mary.

However, the mechanism by which the strange face illusion occurs is not well understood. As such, some maintain that the creature in the mirror is not simply an illusion.

Some maintain that it is more than that.

Regardless as to what you believe the creature to be — a reflection, or something more… substantial — it is worth noting that the creature in the mirror is not you; however, it is not unconnected to you, either.

What does its shape tell you about yourself?

If you look carefully enough — if you dig deeply enough — others may be found.

That doesn’t necessarily mean you should perform them…

If you wanted to.

Just make sure you’re prepared for what they might tell you about yourself.

Some people, after all, are their own worst enemies.