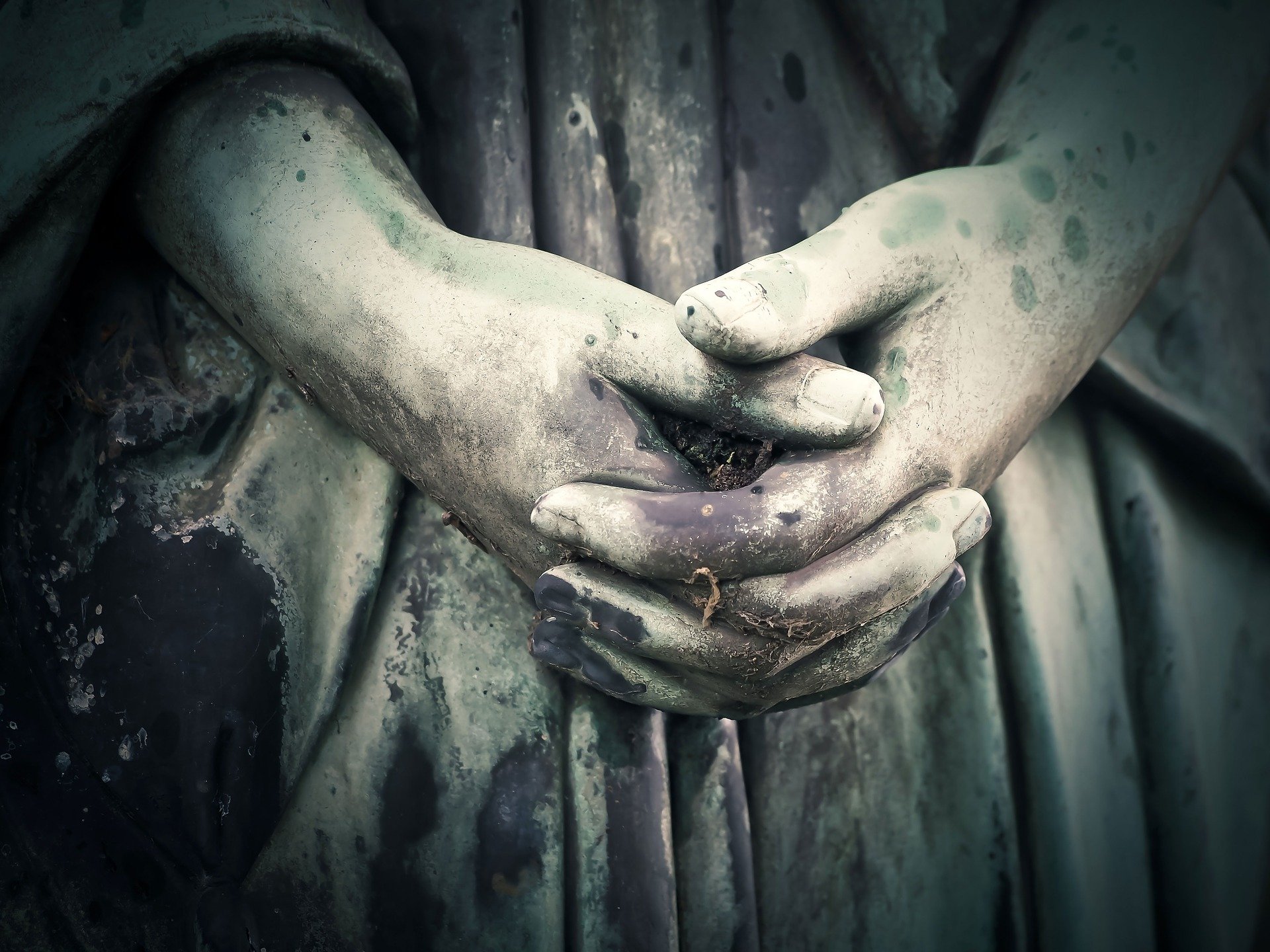 The Japanese ritual game called Oyayubi sagashi (親指さがし) is all over the English-speaking internet these days; it’s just largely known by a different name: The Thumb Game. (This is despite the fact that the game’s original title translates more literally as something like, “Looking for the thumb.”) However, there’s very little usually given about the game’s background in English language sources — which is why I was a little surprised at what I found when  I started searching Japanese ones: In Japan, the game is mostly notably for its connection with a horror novel and a subsequent live-action movie adaptation of that novel.

The novel, like the game, is titled 親指さがし. Written by YA horror novelist Yusuke Yamada (山田悠介) and published in 2003, it centers around a group of friends who, as children, dared to play Oyayubi sagashi — after which one of their number, Yumi, disappeared. Seven years later, the remaining friends gather together on the anniversary of Yumi’s disappearance to play the game once more and, hopefully, to find out what happened to Yumi. In 2006, the novel was adapted into a film; its Japanese title was, again, 親指さがし, although in English, it’s known as Vanished. (I don’t believe it was ever given a U.S. release.)

But although I’m reasonably certain that the game Oyayubi sagashi’s popularity now is largely due to Yamada’s novel, what I’m not totally sure about is whether the game existed before Yamada’s novel — that is, whether the novel has at its center an extant urban legend or piece of folklore, or whether the legend of the game was an invention of Yamada himself specificallyfor use in his novel.

For what it’s worth, a Google search for 親指さがし -“山田悠介” -“映画” — that is, a search for the game/novel’s title, minus both Yamada’s name and the word “movie” — with parameters set to limit results only to those posted to the internet prior to Dec. 31, 2002 (e.g. before the publication of the novel) didn’t bring up anything relevant. That doesn’t mean it’s not there, of course; it just means that if it’s there, it’s somewhere I’m unable to find or access it, given the limitations I’m working within (location, language barrier, etc.). And even if it’s not widely talked about on the internet outside of the context of the book and movie, that doesn’t mean the game is necessarily an invention of these pieces of media; people could well have been speaking of it offline long before the book or movie arrived.

It’s also worth noting that, even if the lack of a paper trail for the game online prior to 2003 suggests that it might be an invention, there are some drips and drabs of info around that internet that imply the opposite — that suggest the game might a longstanding tradition that goes back further than its documentation does. Consider an interview with Yamada published at Gentosha Books’ website a little while ago, for example: In it, Yamada states that he often gets inspiration for his stories from what’s actually going on the world — trends, events, and so on — as well as from his own lived experiences. He cites Oyayubi sagashi as an example of this principal in action, both describing the game and then noting, “この話は、子どもの時に実際にやった遊びがベースになっています。”—or, in English (roughly, via Google Translate), “This story is based on what I actually played as a child.”

So: Even if I haven’t been able to find a record of the game on the internet dating back further than the publication of the book, Yamada’s statement that he played it as a child means it dates back at least as far as the 1980s-1990s. (Yamada was born in 1981.)

In any event, the Thumb Game has a few things in common with the Little Finger Game and the White Kimono Game. That means, of course, that the same warning applies:

Play at your risk.

In the original Japanese, what is referred to above as a “cottage” is written as “別荘.” This word is often translated into English as “villa”; its meaning, however, is specifically that of a holiday home  — a secondary or rental residence intended to serve as a vacation spot or a place to go for breaks or other respites, rather than a primary residence. From the Meiji era onward, these holiday homes have typically been constructed in the Western style, which may account for the common translation of the word as “villa.”

If you do not achieve success during The Journey using only the conjuring of the image of the cottage, you may, in a later attempt, choose to employ a chant sometimes suggested for use during this section. The chant, which should be spoken by all participants in unison after you have grasped each other’s thumbs and closed your eyes, is as follows:

This chant is not present in most Japanese sources; indeed, it is actually somewhat nonsensical: It treats the word “oyayubi” (親指) as if it refers to an entity or spirit of some sort, when the word itself means only “thumb” — as in, the appendage for which you are meant to be searching during later stages of the game. The chant is offered here for the sake of completeness; some players may find it useful — if only as a way to cue the moment at which all participants should open their eyes again to begin The Search.

You may, while searching for the thumb, feel someone or something tap you on the back or shoulder. Should you feel this sensation, do NOT turn around.

Whether or not you find the thumb, you MUST blow the candle out and return your original location BEFORE it burns out on its own.

Should you fail to do so —

— Or should turn around upon feeling a tap on your shoulder —

— You will either expire immediately, or else become unable to return to your original location.

You may, in fact, become trapped within the very cottage you dreamed up in your mind.

You do not, under any circumstances, wish to become trapped within the cottage.

Concerning Your Own Thumbs:

Do NOT let go of anyone’s thumbs during The Journey, until you have arrived at the cottage. If you do, you… may find them to be missing when you return to your original location.

And it certainly won’t be a pretty sight.