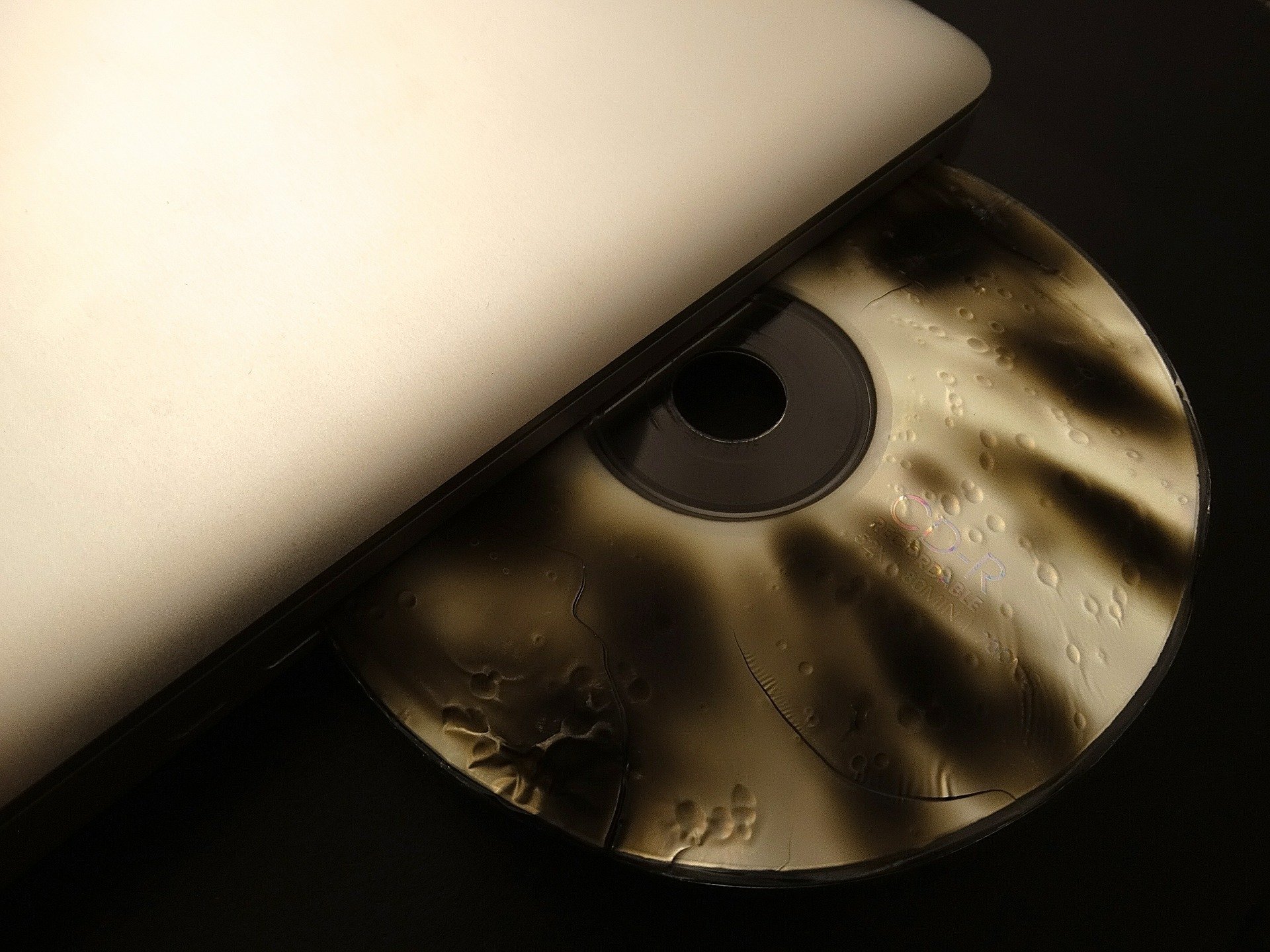 Since about 2016, this particular ritual game has been floating around the internet as “the Shuffle Game” — but it’s actually been around for a few years longer than that. It turns out that it’s a fairly commonly-practiced, modern form of divination called shufflemancy that’s been particularly popular among the Wiccan, pagan, and other witch-y corners of Tumblr for nearly a decade now. The term itself is an invented word; it combines the Greek suffix -μαντεία, which is usually used to indicate a method of divination or prophetic power, with the word “shuffle.” Why “shuffle?” Because that’s the medium used in this case to acquire that divine knowledge: It refers to the “shuffle” function available on most digital media players.

In its current incarnation, shufflemancy is only possible thanks to the advent of digital media. CDs and CD players would have been the earliest form of technology capable of performing shufflemancy; initially introduced in Japan in 1982 and globally in 1983, they did something that cassette tapes and records couldn’t do: They could randomize the play order of the tracks on any album, thanks to the early inclusion of a “shuffle” function. (CD players were equipped with shuffle play options at least by early 1986; they were one of the key features of the Discman D-7 model of portable CD player, which was released that year.)

Further advancements in digital media technology kept upping the shuffle ante as time went on, too. For example, when CD players capable of holding several CDs at once hit the market, listeners gained the ability to randomize not just the tracks of one CD at a time, but of all the CDs loaded into the player. The MiniDisc format, released in 1992, offered even more flexibility — and then, once the MP3 format arrived, listeners’ shuffle play horizons received their biggest expansion yet. With both individual MP3 players like the iPod, which was initially released in 2001, and regular computers being capable of storing thousands of songs in one place, listeners could now shuffle through literally every piece of music they owned. And once streaming services like Pandora and Spotify entered the picture in the mid-2000s? Well… let’s just say that the possibilities for shufflemancy are now virtually endless.

It’s possible, though, that shufflemancy is actually much older than digital media is. Some folks state that it existed long prior to MP3s and even CDs, utilizing broadcast radio rather than albums or records. I should note that I haven’t been able to find any reputable sources confirming this statement (there’s virtually nothing available on the internet concerning the history of shufflemancy); at the same time, though, it’s true that there are several ways to perform shufflemancy with a standard radio. The jury’s still out on this one, but you could really make the argument either way.

Regardless, there are currently countless ways to perform shufflemancy; indeed, its accessibility and endless adaptability is a large part of its appeal. As such, the version below is just one possible way to do it, based on the elements of several versions I’ve seen floating around the internet that I personally found the most interesting. It’s also relatively safe, as far as ritual games go, so feel free to adapt it to suit your own particular needs or level of experience.

That doesn’t mean there’s no danger, of course; there’s always some. So, as always:

You need not play this game in any particular location or at any specific time of day.

You also need not play this game alone. Bystanders may observe the proceedings, although they should remain as quiet and inobtrusive as possible while the principal plays.

You may also attempt to play with more than one player; in this case, participants should alternate asking questions, with only the current querent operating the buttons on the music player for each specific question.

Acceptable formats for digital music libraries include, but are not limited to:

You may choose to use a specific album or albums, a specific artist or artists, a specific playlist, or a specific “radio station” — the variety determined or mixed by many streaming services based on factors such as your previous listening history or associated with particular artists or albums — if you like; or, you may simply choose to shuffle through the entire library of music available to you. However, you may wish to ensure that you are not somehow “stacking the deck” or tampering with results by, say, using a playlist full only of cheerful or upbeat songs, a playlist full of “breakup” songs, or any other specific or themed collections or selections.

The device on which you choose to play your music library depends in large part on the form this library takes. Options include, but are not limited to:

In the event that access to your music library depends on access to the internet — for example, if it is stored in cloud storage or accessed via a streaming service — it is recommended that you ensure your connection is strong and unlikely to be interrupted before you begin.

You may listen with headphones if you wish — or not. Your call.

Do not ask the same question more than once.

This game may be adapted based on the players’ needs, desires, experience level, etc. Several possible variations are detailed here:

Contacting A Specific Spirit Or Entity:

What Not To Ask:

You may inquire about virtually any variety or piece of information you desire to learn — except for one:

Do NOT, under ANY circumstances, ask about when someone will die — either yourself, or anyone else.