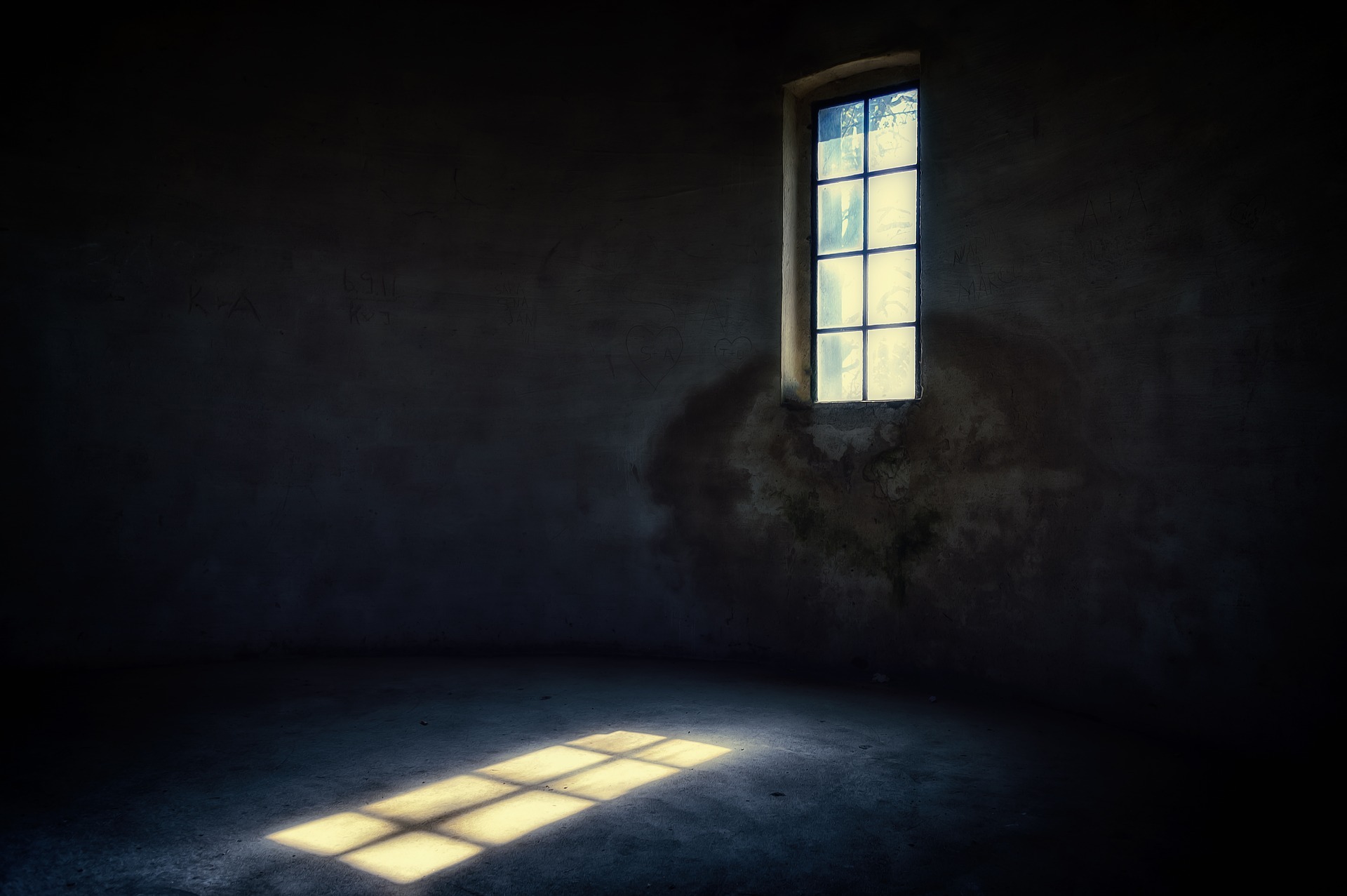 The Creepypasta Wikia version does seem to be the oldest one available on the internet, suggesting that user Jason34, who uploaded it at the end of June in 2012, is the writer. However, Jason34’s profile is otherwise blank, so alas, I cannot tell you anything else about them. The story can be found a few other places (here, here, and here, for example), but as they’re all dated later than this one — that last one by just a few days — I assume they were simply copied and pasted. Setting Google to return results from 2012 and earlier also only brought up this one, single page, which… pretty much speaks for itself.

In any event, “A Knock On The Window” is a quick and enjoyable read. Just… maybe don’t read it right before you turn in for the night.

I close my eyes, but it doesn’t make a difference, it’s too dark in my room to see a thing anyways. I guess it takes time for my eyes to adjust to darkness. I lay there, still and silent on a dark and dank night. My body is relaxed, my mind is blank, and I’m ready for some much-needed rest. Instantly, the silence is shattered and my mind fills with fearful thoughts as my startled eyes flash open.

It’s almost undoubtedly the sound of a fist on glass. But no, it couldn’t be, what would someone’s motivation be to wake someone alone in their home? Think logically. If someone wanted to break in, why would they warn me with a knock? They would just break in, making a loud and obvious noise, or try to be as silent as possible. Why would they knock?