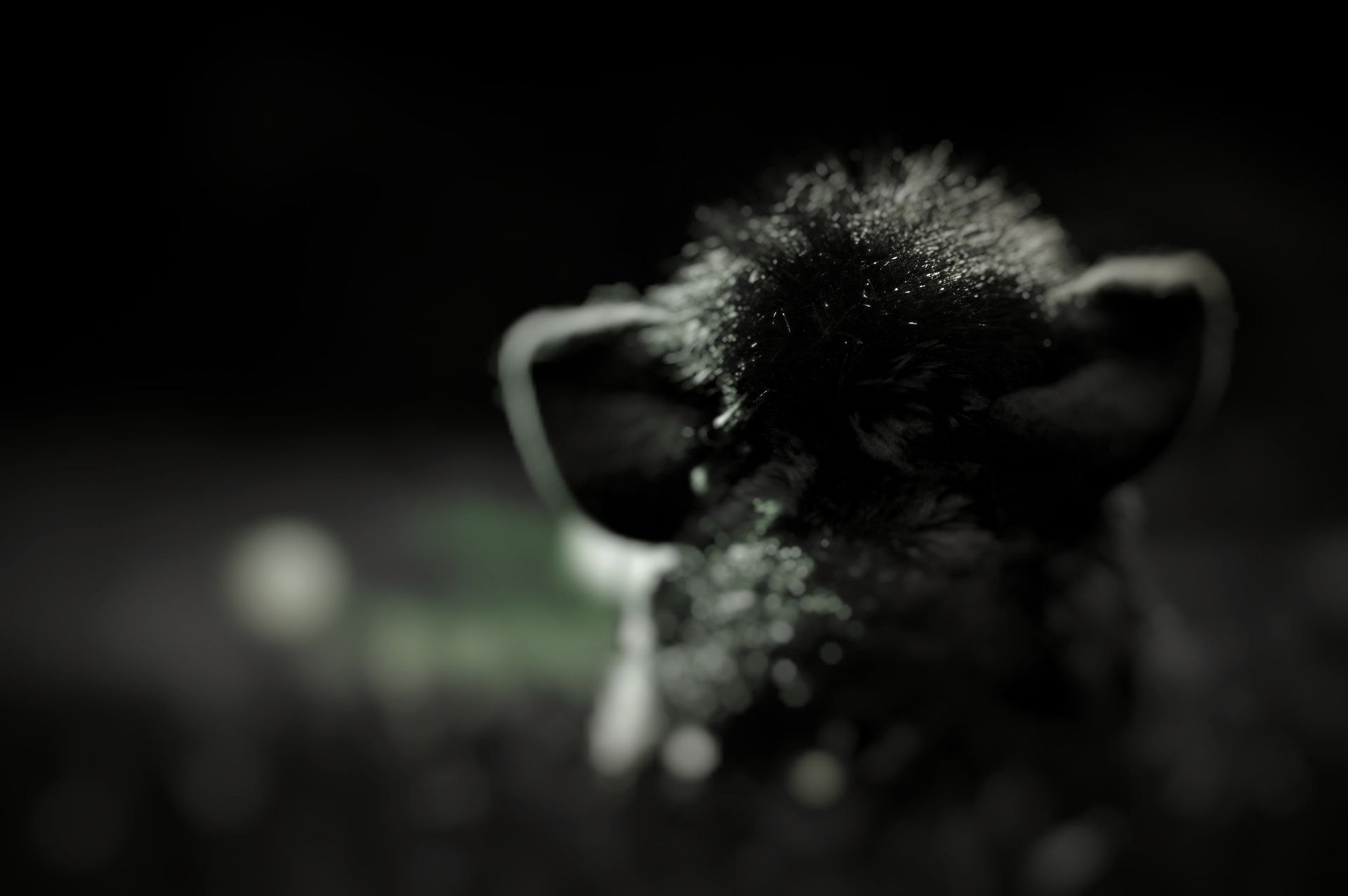 Lots of kids have imaginary friends. Sometimes, though, those “imaginary friends” turn out to be not so imaginary… and not so friendly, either. Such is the case with Mr. Widemouth, the titular character of a creepypasta originally posted to Creepypasta.com way back in 2010. As is common for many creepypastas — particularly earlier ones — “Mr. Widemouth,” which is credited to a user going by the name PerfectCircle35, is framed as an adult looking back on a curious moment in their childhood; and although it’s apparent early on to readers that the creature referred to as Mr. Widemouth didn’t have the narrator’s best interests at heart way back when, the stinger at the end of the story really drives home Mr. Widemouth’s true agenda.

The narrative itself is a variety that’s commonly found in creepypasta — but Mr. Widemouth himself? He’s quite unique — and, as an illustration submitted by artist Watchful Eye Art to the #reheatedpasta challenge on Twitter underlines, terrifying in all the right ways.

It’s a tale worth reading; just be warned that you might not look at your old Furby the same way ever again.

During my childhood my family was like a drop of water in a vast river, never remaining in one location for long. We settled in Rhode Island when I was eight, and there we remained until I went to college in Colorado Springs. Most of my memories are rooted in Rhode Island, but there are fragments in the attic of my brain which belong to the various homes we had lived in when I was much younger.

Most of these memories are unclear and pointless – chasing after another boy in the back yard of a house in North Carolina, trying to build a raft to float on the creek behind the apartment we rented in Pennsylvania, and so on. But there is one set of memories which remains as clear as glass, as though they were just made yesterday. I often wonder whether these memories are simply lucid dreams produced by the long sickness I experienced that Spring, but in my heart, I know they are real.

We were living in a house just outside the bustling metropolis of New Vineyard, Maine, population 643. It was a large structure, especially for a family of three. There were a number of rooms that I didn’t see in the five months we resided there. In some ways it was a waste of space, but it was the only house on the market at the time, at least within an hour’s commute to my father’s place of work.

The day after my fifth birthday (attended by my parents alone), I came down with a fever. The doctor said I had mononucleosis, which meant no rough play and more fever for at least another three weeks. It was horrible timing to be bed-ridden – we were in the process of packing our things to move to Pennsylvania, and most of my things were already packed away in boxes, leaving my room barren. My mother brought me ginger ale and books several times a day, and these served the function of being my primary from of entertainment for the next few weeks. Boredom always loomed just around the corner, waiting to rear its ugly head and compound my misery.

I don’t exactly recall how I met Mr. Widemouth. I think it was about a week after I was diagnosed with mono. My first memory of the small creature was asking him if he had a name. He told me to call him Mr. Widemouth, because his mouth was large. In fact, everything about him was large in comparison to his body – his head, his eyes, his crooked ears – but his mouth was by far the largest.