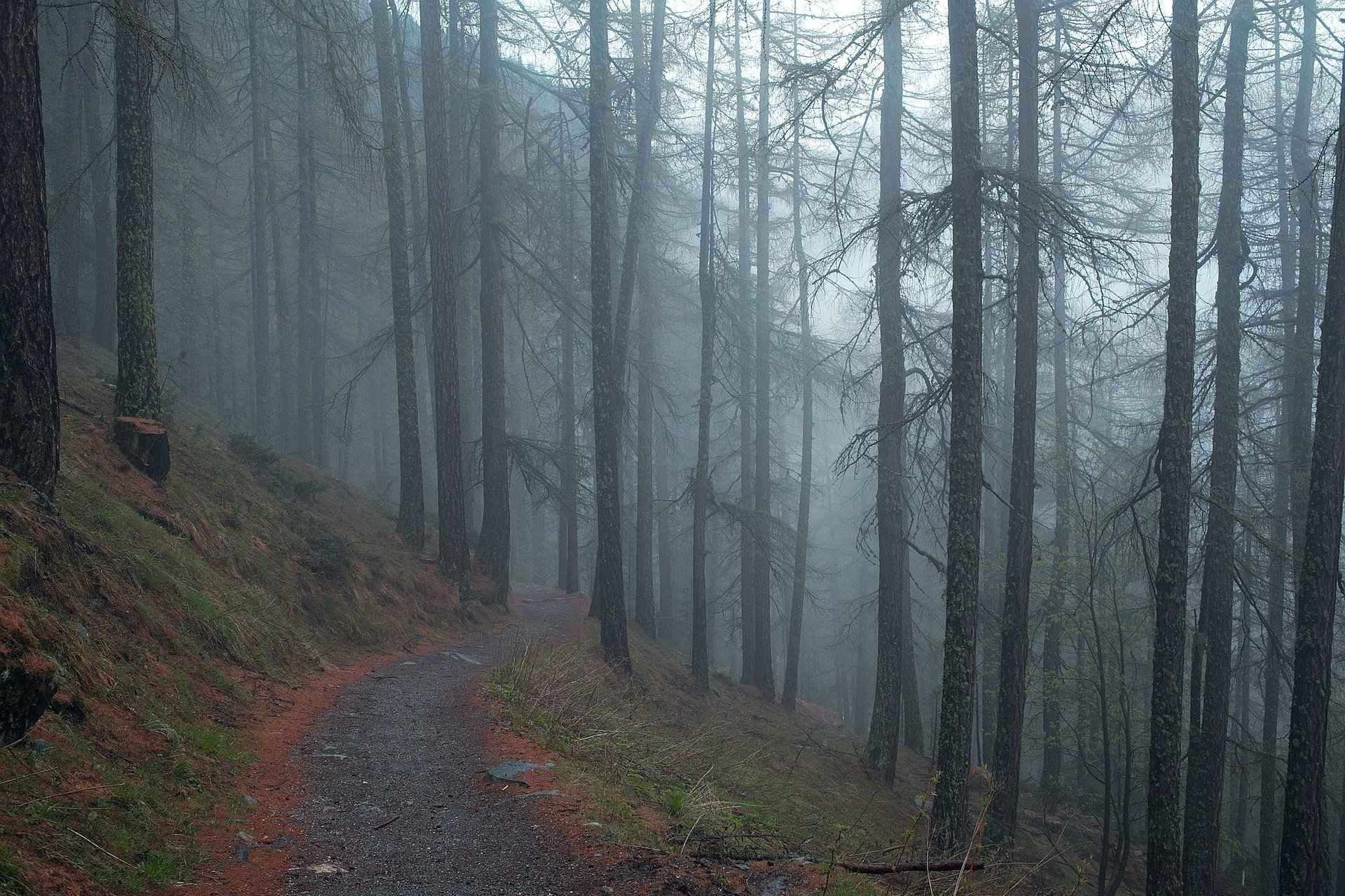 Originally published to the Creepypasta Wikia in September of 2014 by user Indefinitesilence, “Hanging Man Hill” is what I might call a middle-aged creepypasta — it isn’t incredibly old, but it’s also not quite new anymore, either. I actually only discovered it recently, thanks to the #reheatedpasta challenge that’s been making its way around Twitter recently courtesy of artist Aureolin Zestro. In a lot of ways, though, “Hanging Man Hill” is a good, old-fashioned urban legend, while simultaneously also being about urban legends — and the way they can take on lives of their own, if repeated often enough or by the right people.

Gaston, South Carolina, where the story takes place, is a real town, by the way. It’s very small, with a population of just 1,683 people as of 2017; it is, however, quite close downtown Columbia — only about 20 miles — and near the University of South Carolina. Hanging Man Hill itself doesn’t exist, as far as know…

…But then again, some legends are so hyperlocal that only the locals themselves truly know them.

Sitting just south of Columbia along 321, it’s just a small crumb off of the misshapen piece of pie on the United States plate that we call South Carolina. Its population has almost never gone over two thousand, and it is only 3.4 square miles across in all directions. It feels even lonelier when you come in from a place like Roanoke, Virginia.

After mom lost her job, we moved to the only place where the rest of our family resided—Good ol’ South Cackalacky. I had been moping on the trip the whole time on the way down here. The way I saw it, the only friends I was going to be making here were fire ants and that inferno of a sun.

Once we got settled in at 304 Dixiana Drive (I always remembered the address because the number in it was carved into the driveway, and it spelled “hoe” if you looked at it upside down), I immediately set out into the neighborhood in search of friends. I didn’t know how to ride a bike at the time and I barely knew how to ride a skateboard, so I petered down a long stretch of road directly across from the front of the house on my cheap little Wal-Mart board until I came to a small cul-de-sac that seemed to go uphill.

Sitting outside on his front porch was a chubby kid with glasses that looked about ten or eleven, about my age at the time. I really had no one else to talk to, so I asked what his name was and he told me that it was Terry. He liked being outside a lot and I didn’t, but we both seemed to like video games. With that, we would get along just fine. There was one thing that he hadn’t told me over the next few weeks that we spent riding around the neighborhood: He was into scary movies.