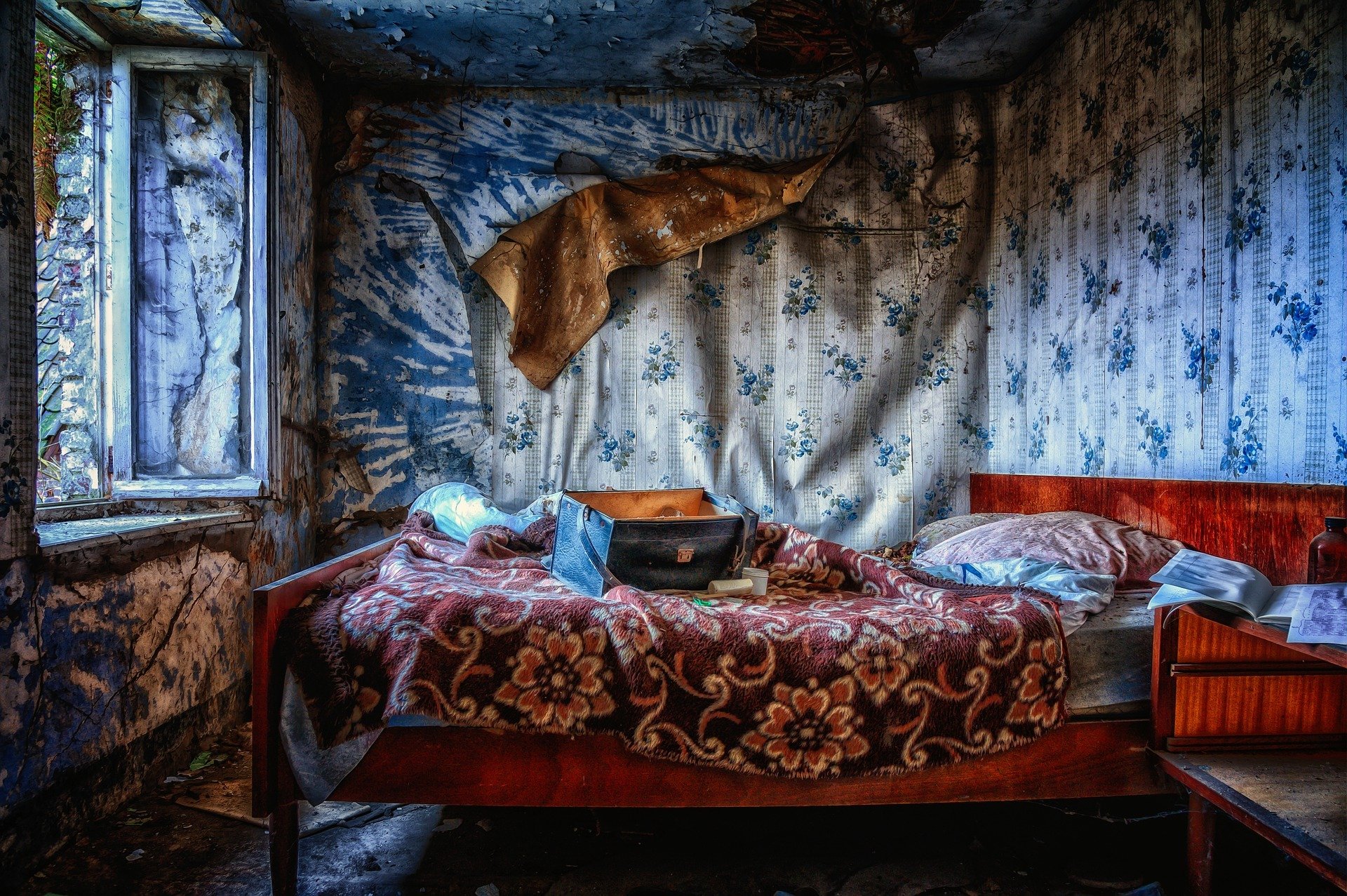 I had never heard of the ritual game Purple Hearts until it showed up in my search analytics recently. It bears some similarities to a few other games we’ve looked at here at TGIMM over the years; like Concentrate, for example, Purple Hearts seems to be largely the provenance of sleepovers and the playground, although the actual gameplay is closer to that of Doors Of Your Mind/Red Door, Yellow Door/Black Door, White Door/the Game of Seven Doors.

But there’s quite a severe lack of information available about Purple Hearts. I’m not even sure how long it’s been around, as I’ve only found a handful of mentions of it online. The oldest version I’ve spotted is dated 2011; however, the most complete version — with enough details about the writer to allow us to attempt to date the game — was published on 2014. The writer of the 2014 version noted in her blog’s first entry, which went live in 2011, that she was married with kids at the time, and states in a later post that her wedding was in 2011. Her post about the game itself also suggests that she played it when she was a kid — which, in turn, suggests that it’s been around for quite some time (at least since the late ‘80s or early ‘90s, I’d estimate).

But the fact remains that I’d never heard of it until a few weeks ago — meaning I have no personal experience of it during my own childhood years of the ‘80s and ‘90s — and, since the small handful of other sources I’ve found don’t include enough information for me to attempt putting a date to the game, that’s all just one big guess on my part.

In any event, what separates Purple Hearts from the Doors Of Your Mind is that it’s more of a hypnosis game than a meditation one — although I suppose you could make the argument that meditation and hypnosis are close neighbors, if not straight-up versions of each other. They’re both relatively safe to play, but as always…

The presence of Bystanders is recommended. The more voices chanting “Purple hearts” during Sleeping, Steps 11 through 13, the better.

During Dreaming, a Bystander may take notes on paper about what the Sleeper describes, if desired. However, any Bystanders present must remain as quiet during this portion of the ritual as possible.

You may perform this ritual as many times as you like — as long as Waking does not fail at any point.

If the Sleeper says they are unable to grab the purple heart, or if they fail to wake after doing so, the Guide should begin describing to the Sleeper a door.

Describe this door in as much detail as possible: Its height, its width, its color, its material, its age, its knob or handle, how it opens, whether it has a knocker — any detail you can provide. Be sure to describe the door as unlocked, easily opened, and smooth on its hinges.

Then, instruct the Sleeper that they may find this door within their current surroundings. Be firm and definite in this assertion: The door will be present, and the Sleeper will be able to access it. If the Sleeper has trouble locating it, help them to find it, describing to them exactly where it is in relation to themself.

Once they have found the door, instruct them to open it and step through it. Upon stepping through the door, the Sleeper should awaken in the physical world.

If the Sleeper is unable to awaken at this point…

…Make them as comfortable as you can.