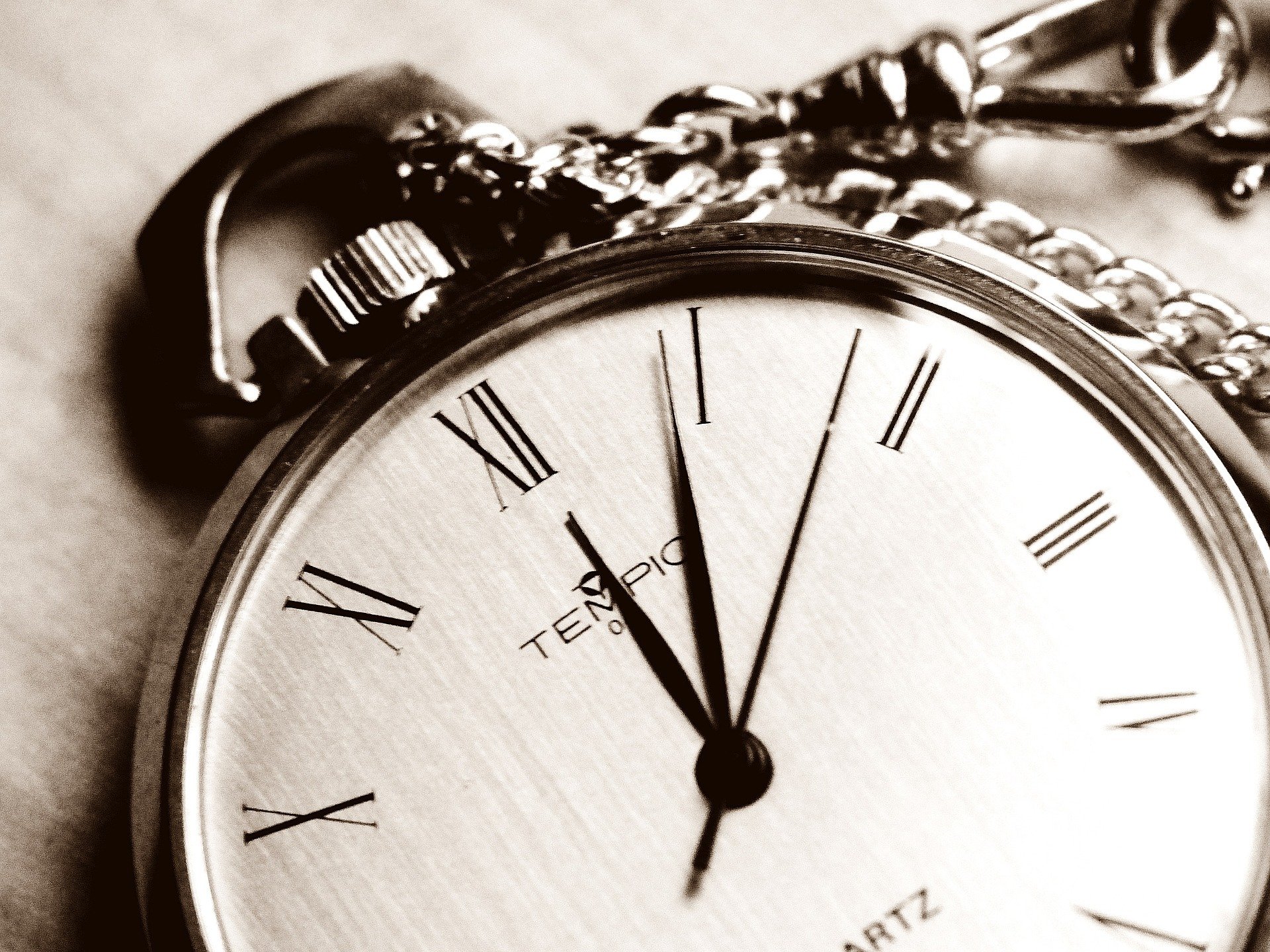 Welcome to 2020, everyone. Did you make any new year’s resolutions? Have you vowed, perhaps, to improve upon yourself in some way, shape, or form in the upcoming year? If you did, I hope whatever you vowed isn’t what goes down in “New Year, New You.” A short little creepypasta originally published to the r/NoSleep subreddit on Jan. 1, 2016 by u/James_Azalea, it’s… not exactly how one would hope to ring in the new year.

Humans have been making new year’s resolutions almost since time immemorial — literally: We have record of the ancient Babylonians making something resembling new year’s resolutions at the start of the year as they measured it dating back some 4,000 years ago. In recent decades, the practice has become synonymous with the “new year, new you” ethos — especially for women, and especially with regards to what we eat and how fit we are. Brands push the idea. So do magazines. And so does our culture at large. It’s insidious, it’s everywhere, and it’s bullshit.

When we talk about becoming a “new you,” we typically mean it in the metaphorical sense. u/James_Azalea’s story, however, takes a more… literal tack. It’s short — just two paragraphs — so you can either read it over at r/NoSleep in just a minute or two, or listen to it read by YouTuber Nightmare Cravings in just under three minutes below.