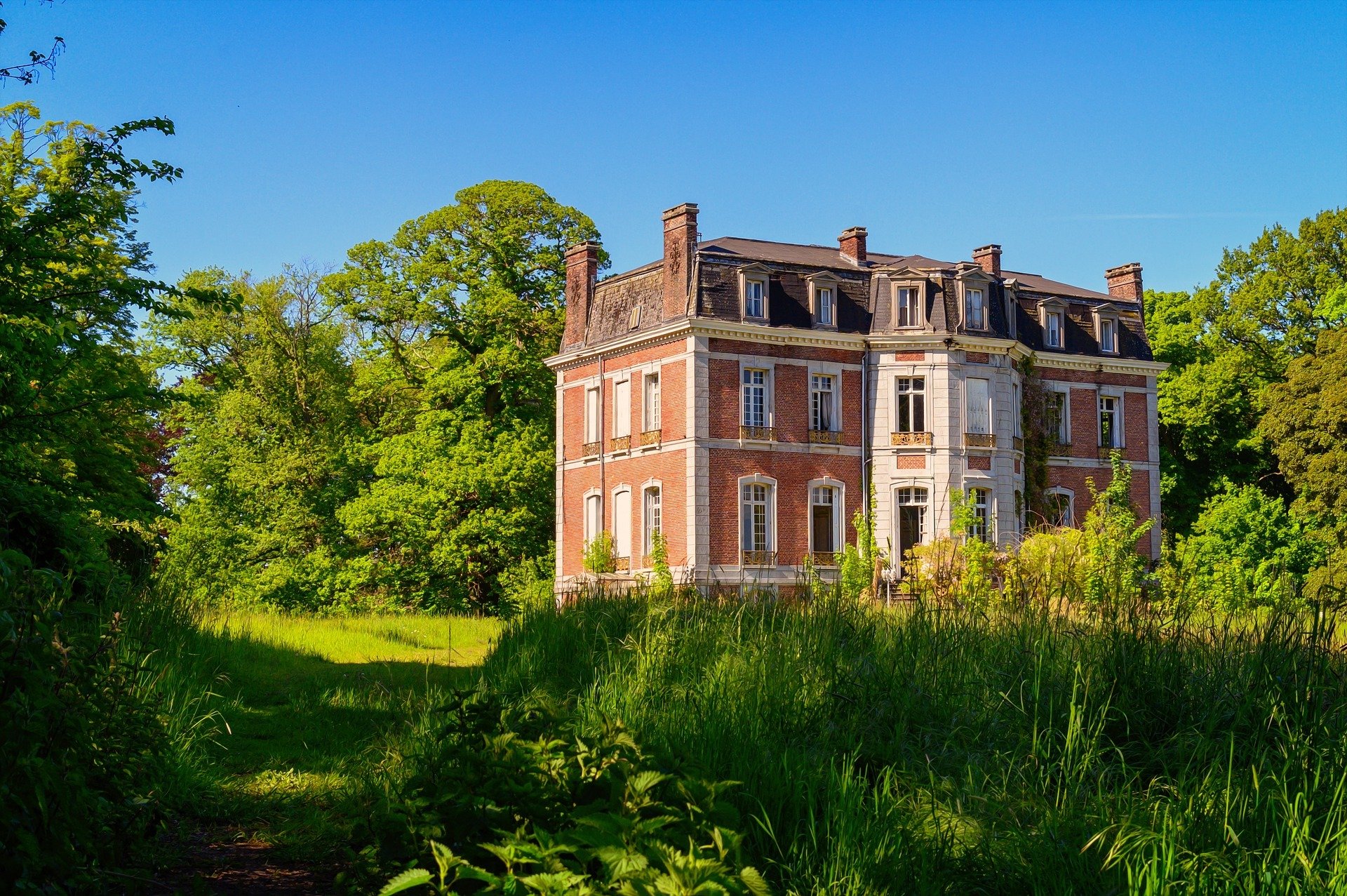 Published to the Creepypasta Wikia by user Chelsea.adams.524 in 2014, “Happy Sun Daycare” bears a lot in common with the real-life fiasco that was the Salt Lake City daycare conspiracy theory incident. I’ll point you to Vice for a full exploration of the incident in question; for the curious, though, the TL;DR is as follows: Redditors identified a creepy-looking daycare in Salt Lake City; they became convinced that something nefarious was going on, diving deep into a series of increasingly weird rabbit holes and eventually showing up at the daycare in person to harass the people who worked there; ultimately, it was determined that nothing particularly evil was going on — it just wasn’t a very good daycare.

A similar mystery is at the center of the very much fictional “Happy Sun Daycare.” At the time the story takes place, the titular daycare center had already closed down — and, unlike the Salt Lake City daycare incident, it becomes increasingly clear as the tale rolls on that something weird really was going on at Happy Sun.

“Happy Sun Daycare” wasn’t based on the SLC daycare incident, though; the story pre-dates the real-life event by about a year. But it just goes to show that it’s not hard to see how the concerns surrounding the daycare in the story could manifest in real life.

This story falls under a particular subgenre of horror, by the way. Not a ghost story; not a vampire story; not a serial killer story; but something… else. The title of the story is a hint. Can you guess what it is?

Just a few miles outside of town stood an old country house. It had been converted into a daycare where parents would drop off their kids for the day and pick them up in the evening. However, said daycare had been out of business for a few years now. There was a sign posted in the front yard just a few feet from the house that read “Happy Sun Daycare” with a drawing of a cute-looking cartoony sun painted on it. In the fenced-in backyard stood playground equipment that had since fallen into disrepair and had begun to rust. A slide, a couple of swing-sets, some monkey-bars, and a merry-go-round were once covered by swarms of children as they ran and played in the outdoors. They had since become perches for the local birds and squirrels and were swarmed by ants rather than children.

I had decided to write a report on the Happy Sun Daycare for the news blog I worked for. For one thing, several of the citizens today had gone to that daycare. I figured it might make for an interesting story to read about their experiences there and if it affected their later life in any way. The other reason wasn’t quite so innocent. There had always been concerned parents who would fret over leaving their child in someone else’s care. That constant worry over how safe their sons and daughters were, especially with all the horror stories posted online about various daycare-related tragedies.

For my report, I decided I would interview both employees and people who had gone to the daycare as children. I wanted to get as many different points of view as possible so that it wouldn’t seem too terribly biased. Of course, I agreed to not use their real names for the sake of their privacy.

The first person I interviewed was a middle-aged woman who looked after the infants at the daycare. For the sake of her privacy, we’ll just call her “Margret.”

“What was it like working at the daycare?” I asked her.

She replied, “Oh, it wasn’t anything too spectacular. Just your typical day of working with children, or babies in my case.”

“I see,” I told her before I asked, “have you had any problems while working there?”

Margret shook her head, “With the babies? Of course not. They could be fussy, but they weren’t any trouble at all. The children were another story.”

This piqued my interest. Were the children that attended Happy Sun Daycare too much for the employees to handle?