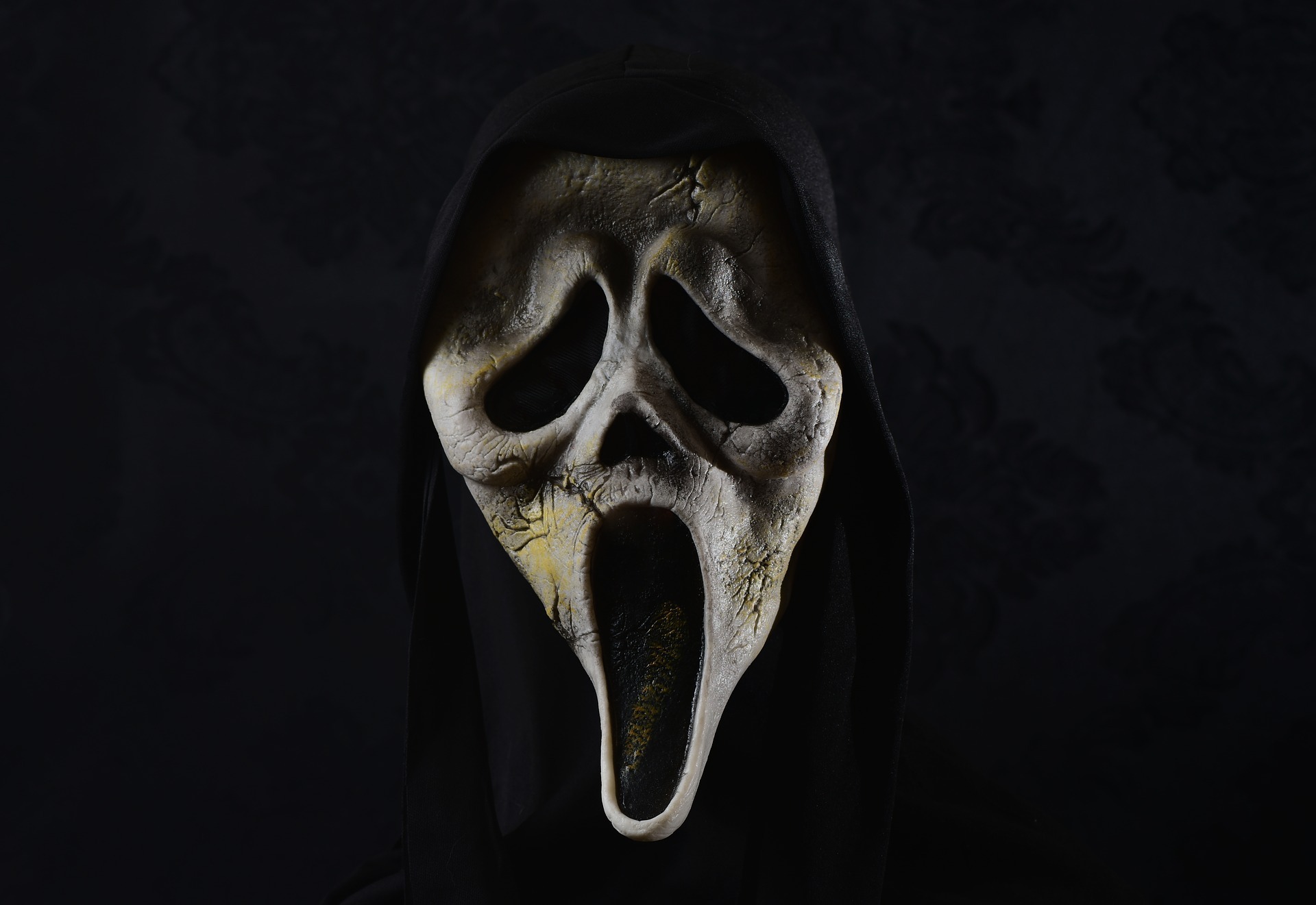 For this year’s Halloween-centric creepypasta, we have “Movie Buff,” a short and not-so-sweet tale written in response to a challenge the writer received once upon a time. Published to the Creepypasta Wikia in 2011, the story makes use of common slasher flick tropes and twists them. It’s not the first such piece of fiction to do so — 1996’s Scream, which “Movie Buff” calls out by name, is one of the most iconic, which paved the way for later self-aware horror films like 2006’s Behind The Mask: The Rise Of Leslie Vernon and 2018’s You Might Be The Killer — but it does take some of the previously-noted twists and twists them again yet further.

It’s a quick read, but a fun one. Just remember that things often aren’t what they necessarily appear to be.

I can see him out there. I know this game. Helpless, unsuspecting 20-something having a quiet night in while the folks are out of town, sits down to watch a scary movie. The setup is just too perfect. The only chance I’ve got is getting the first strike in. I’m not fucking going down like some two-dimensional aging star trying to pretend they’re a teenager.

Tools. What have I got? Enough, I hope.

A quick check to make sure he’s still there. Yeah, he’s gone nowhere. I can see the mask and flowing black. Scream. The film about avoiding film clichés, and here I find one stood right in front of me. The only thing between us is the door. I’m sure he can hear my laboured breathing, my not-as-light-as-I’d-like footsteps. He rings the doorbell. Bastard, trying to catch me unaware. I don’t fucking think so. I can just about make his knife out, clutched in close to his robe. It looks dull, tarnished. I’d call it lifeless, but it feels too much like an omen.

I edge my way to the kitchen. The closest thing we’ve got to a weapon is the assortment of cooking knives. Fine. If it’s a knife fight, then I’m going to make the first lunge.