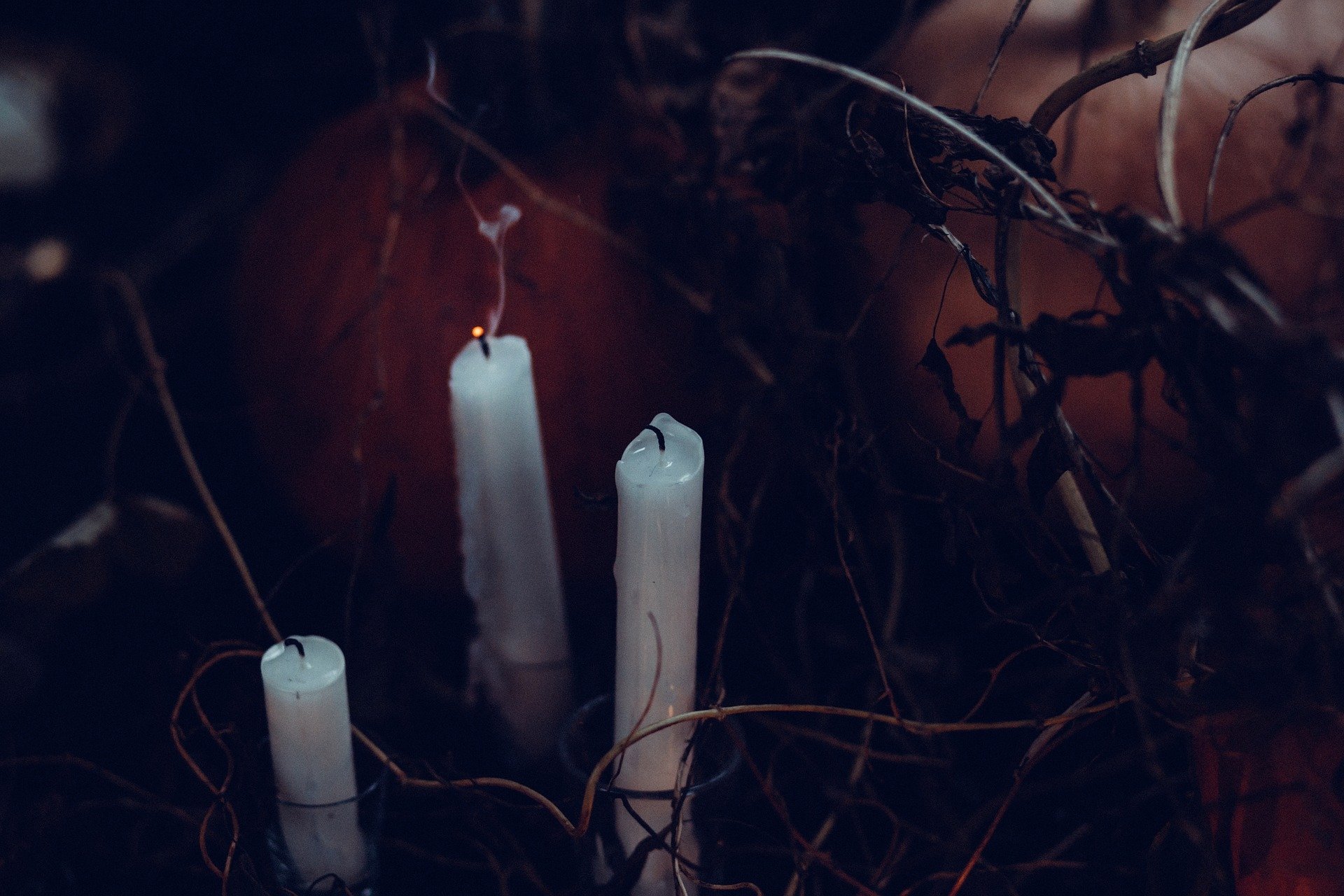 As is the case for many Japanese ritual games, “Come Here,” or “こっちこい,” originated on 2ch: It was originally posted to 2ch’s occult board on July 15, 2007. It’s been circulating the internet in Japan ever since — I’ve found posts featuring its rules dated 2009, 2010, 2014, 2017, and so on — although it took a little longer to arrive on the English language internet. That didn’t happen until 2013, when Saya Yomino of Saya In Underworld translated the original 2ch post from Japanese into English.

The ritual itself is simple and easy to perform; however, that also means that the story of the ritual — the through-line, the thing that makes ritual games fun to read about, even if you don’t actually intend to play them — is pretty barebones. The instructions only take you up until the moment at which you’re meant to witness the fruits of your labor — but there, the story stops abruptly. And it isn’t just a case of making the suggestion of what’s supposed to happen next without spelling it out for you entirely; it literally just stops, saying nothing more than, “It is unknown what happens next.” There’s no conclusion, no wrap-up, and no way to draw the whole thing to a close.

We can probably make some reasonable guesses about what happens at that point, though. The original 2ch post had one account from someone who actually played the game included alongside the rules — and for what it’s worth, what this player experienced bears some similarities with what’s meant to happen when you finish another Japanese ritual game: Hyakumonogatari Kaidankai, or the Game of 100 Ghost Stories.

There’s no guarantee each player will have the same experience, of course. But at least — should you read that account — you’ll know roughly what to expect.

This game may be played with more than one principal. In the event of multiple players, each player should have their own candle, matches or lighter, and hiding place. The steps of the ritual should be performed at the same time by all of the players.

Most players opt to play this game in their own homes, as these locations typically satisfy all the necessary requirements of the playing field. Some additional information:

According to accounts from past players, you may experience one or more of the following phenomena during the course of the game: Hearing or feeling the breath of something nearby, even if you’re alone; feeling the tug of someone at your legs or arms, even if there’s no one else present; hearing disembodied footsteps, even if you’re on your own in the playing field; feeling like you’re being watched, even if no one else is home; seeing bright, glowing objects, even if the entire playing field is dark; and witnessing your candle extinguish itself all on its own, even if there’s no draft or breeze.

However, you also may experience none of these phenomena.

You may experience something entirely different — or nothing at all.

But, one last thing:

If it goes out before Step 8 of The Invitation, relight it immediately.

You don’t want to be caught alone without it lit.

It might be the only thing keeping you safe.

Please don’t reproduce the text of this post anywhere else without permission. Linking to it or sharing the URL only is fine (and encouraged!), as is writing your own unique version of the game with sources cited and linked to, but copying/pasting, republishing, screenshotting, or otherwise reproducing the text of this piece in its entirety or near-entirety on other websites without permission isn’t.