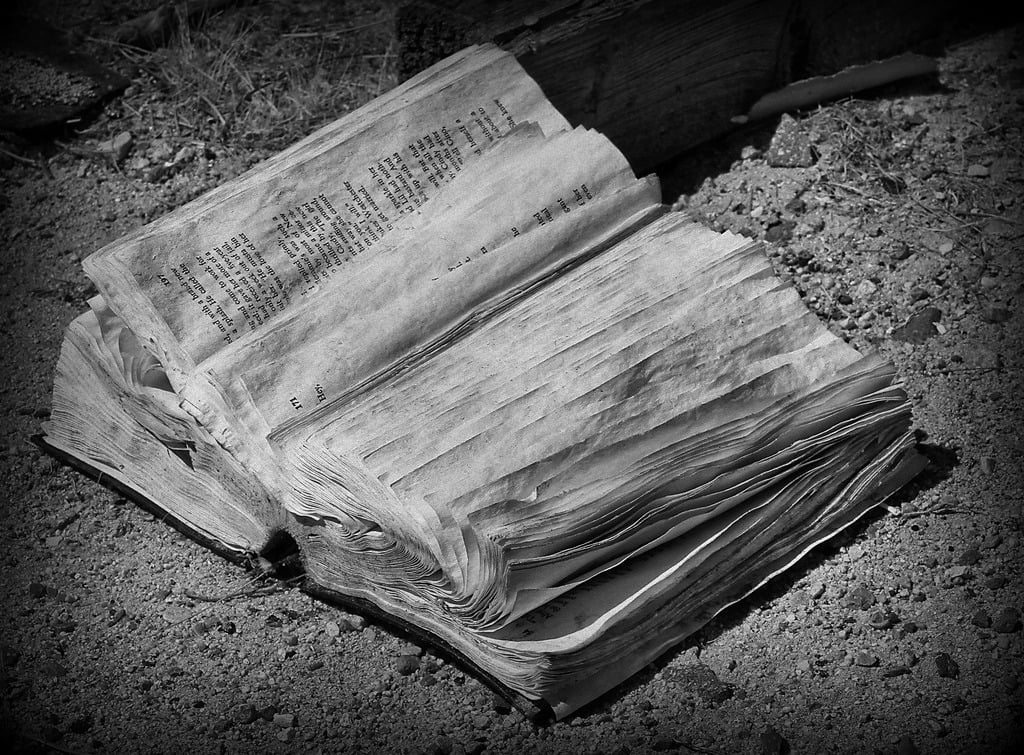 Unlike many of the games we’ve covered thus far, the Japanese ritual Hyakumonogatari Kaidankai (more accurately translated as “The Gathering of 100 Supernatural Tales) has deep roots. Its earliest recorded mention dates back to 1660; it’s believed initially to have been a test of courage for samurai, although it has filtered down through society over the centuries, evolving into the version that’s played today in the process. Note that the ritual opens a window into the spirit world (which may or may not be the Shadowside)… but does not specify how to close the window once it has been opened.

Several variations exists on the ritual. A selection may be found below.

NOTE: This variation was first recorded in the kaidan-shu Tonoigusa, written in 1660 by Ansei Ogita.

NOTE: This variation involves only one storyteller and ten stories. It need not occur in a darkened room, and it may be completed over the course of several days.

In light of recent events, it is NOT recommended that this ritual be attempted. See: Exhibit A.

[Photo via, remixed by Lucia Peters]