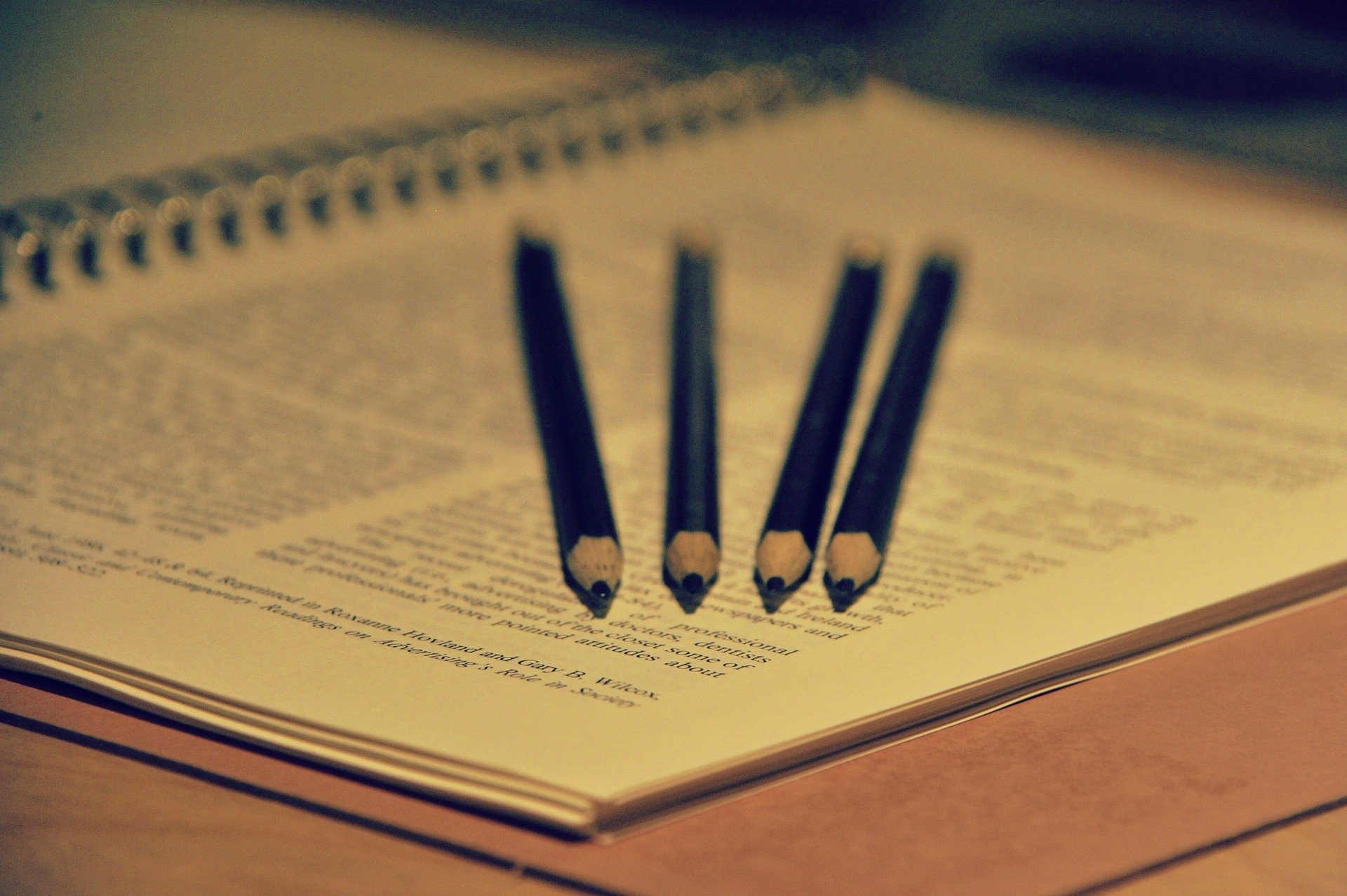 Information about the paranormal game known as the Martha Game is scarce on the English-language internet; the only version of it I’ve been able to find was posted to r/ThreeKings in 2012. I’ve found a few mentions of it on the Spanish-language internet that date back a few years further, though: In its original language, it’s called La Martita, or else described as “Martita diabolico juego” (“the Martita devil game”), for which searches yield a bit more. And if you broaden the search out even further, you’ll find more yet. Sometimes, you see, there isn’t even any mention of Martha or Martita at all. Sometimes, it’s just called El Juego De Los Lapices — the Game of Pencils.

According to most sources, the version of the game pegged to the name Martha/Martita was popular in El Salvador in the late ‘90s and early 2000s. News reports from later years show it spreading, though — for example, by 2012, it had hit Honduras.  It bears some resemblance to Charlie, Charlie in that it uses pencils as a form of divination, although the method used in the Game of Pencils is a bit different; in many ways, it’s structured more like Sara Sarita. The Game of Pencils may be played with more than one player, although Martha/Martita seems to prefer it if you cap your numbers off at two.

As is the case with Charlie, Charlie, it’s not clear exactly who the titular entity of the Martha Game is. Maybe it doesn’t matter, though. After all, according to a number of sources, hers isn’t the only name to have been attached to the Game of Pencils over the years: Others include Miguelito, Pedro, and Fred or Freddy. Sometimes, the entity is entirely nameless.

Whether that means that “Martha” can change her identity at will — perhaps in order to best suit whatever she hopes to get out of a particular interaction — remains to be seen.

It is unknown whether this game may be performed in languages other than Spanish. Should you attempt to perform it in another language, make sure your translations of The Invitation and The Farewell are accurate.

Bystanders are permissible, although they should remain as quiet and inobtrusive as possible while observing the game. Do NOT allow bystanders to ask any questions of Martita.

An alternative two-player version of this game may also be played. To perform this version:

Martita may not always tell the truth.

Martita may not be what she seems.

“Martita” may not even exist at all.