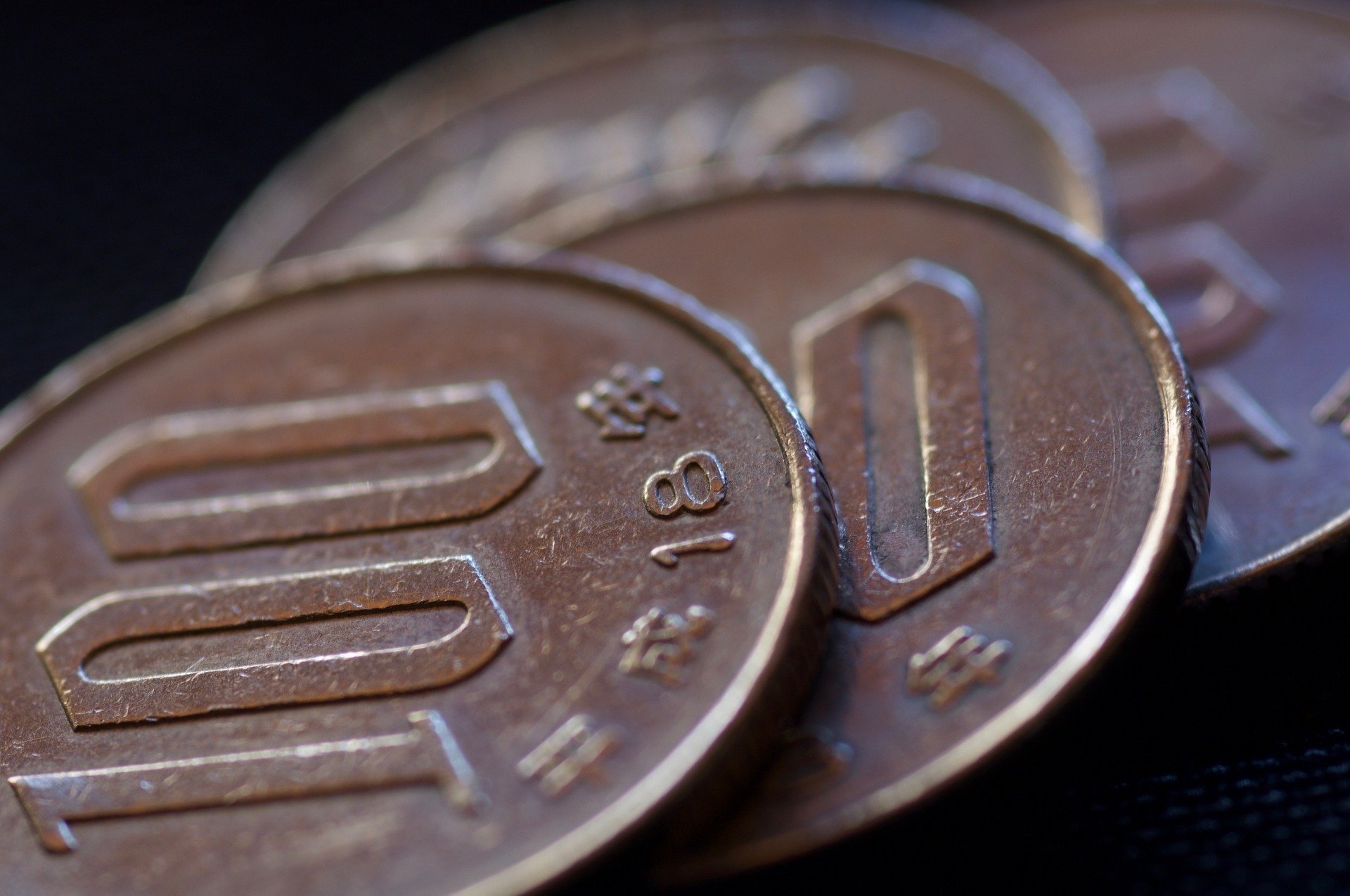 Previously: Te Kaiwa, Or The Love Me Game.

The version of the Japanese divination game Kokkuri-san that’s played today isn’t actually the original one. In its earliest form, Kokkuri-san was actually a derivative of the Western practice of table-turning that gained popularity during the height of the Spiritualist movement: Played with three bamboo sticks tied together into a tripod and the lid of a rice container placed on top, the game involved several people resting their hands on the rice container lid, asking questions of an entity, and watching how the lid tilted or whether the legs of the tripod moved to determine the answers. It came to Japan — possibly from America — sometime around the 1880s, with its Japanese name directly referencing the movement of the device used to play it: “Kokkuri” is an onomatopoetic word that describes tilting or nodding motions.

These days, the game is more like a homemade Ouija; players draw up a makeshift talking board on a piece of paper and use a coin as a planchette. For this reason, the modern incarnation of Kokkuri-san — as well as other similar games from across the world — may sometimes be called the Spirit of the Coin.

It’s not totally clear when the switch between bamboo sticks and table-turning to coins and talking boards happened. It’s worth noting, though, that in 1903, an article in the Japanese newspaper Yomiuri shimbun discussed the planchette with regards to its use in England — an article which was in fact, titled “Seiyo no Kokkuri-san,” or, in English, “A Western Kokkuri.” In his excellent article “Strange Games and Enchanted Science: The Mystery of Kokkuri,” which was published in the May 2006 issue of the Journal of Asian Studies, Michael Dylan Foster makes particular note of the progression of the game: First, the practice was Western; then it was adapted for East Asian cultures; then it was flipped around again, or inverted (e.g. a Western practice was likened to a Japanese one, which was itself Western origin). I think, though, that the Yomiuri shimbun article might also be significant for placing the original method of Kokkuri-san in close proximity to the tool that would become essential for its later iteration.

What’s also kind of fascinating is how the accepted explanation of exactly what the spirit summoned by the game is has changed with each passing decade and century. Over time, the word “kokkuri” came to be written using the characters 狐, 狗,and 狸 (ko, ku, and ri), meaning “fox,” “tengu,” and “tanuki” and thus giving rise to the belief that Kokkuri-san is a type of fox-dog-racoon spirit. Foxes have long had a place in Japanese folklore as tricksters and shapeshifters; tengu are mythological dog-like creatures consider to be kami, or Shinto gods, or yokai; and tanuki, real animals also known as Japanese racoon dogs, are said in folklore to be both mischievous and masters of disguise.

Still, though — when you open a door or window to the unknown, there’s no telling what might find its way through.

Ideally, this game should be played using a 10 yen coin and a board featuring the 46 letters of the hiragana alphabet. You may attempt to play using a coin belonging to a different form of currency and a board featuring a different alphabet — a penny and the 26 letters of the Latin alphabet, for example — although be aware that your results may be slightly unpredictable. According to some reports, Kokkuri-san is fluent in all languages; however, this claim has not yet been satisfactorily verified.

Once your fingers have been placed on the coin in Making Contact: Step 3, do NOT remove them until you have successfully closed or terminated the game.

Be wary of the answers Kokkuri-san gives you. They might not always be the truth.

Concerning The Number Of Players:

Once the minimum number of principals has been achieved, any number of players may participate; however, you may be limited by the size of the coin. It is generally suggested that no more than four principals participate per game. Do not attempt to play if all participants are not able to rest their fingers comfortably on the coin at the same time.

Do NOT play this game alone.

It is believed that playing Kokkuri-san is a form of mediumship — that is, that Kokkuri-san may temporarily possess the players, thereby making the coin move.

If you play alone, and Kokkuri-san possesses you, you’ll have no one to help you return to yourself afterwards.

Your friends and loved ones might not even know you’ve been replaced.

This game might be reportedly “safer” than other similar games… but not one of them is truly safe.