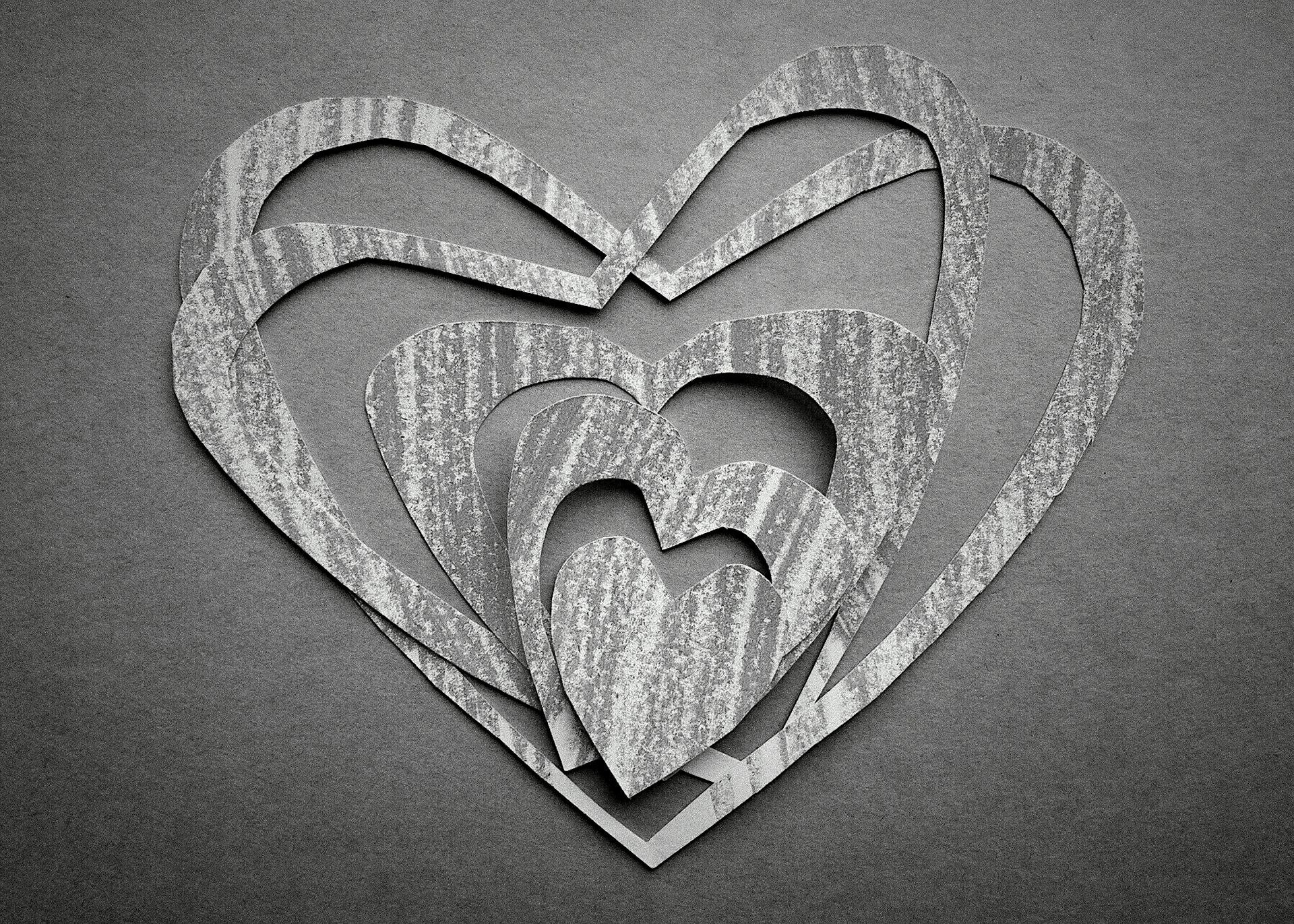 Previously: The Fed Up Game.

In honor of the quickly-approaching observance of Valentine’s Day, today’s ritual, known in English as the Love Me Game, is designed to tell you whether or not you’ve got a secret (or not-so-secret) admirer. Hailing from the Micronesian nation of Kiribati, the game’s true name is Te Kaiwa; far from the many modern, frequently fictional games we often examined here at TGIMM, it’s a folk tradition dating back quite some time. Indeed, there’s a lot to unpack here from a folkloric, historical, and cultural perspective. Context matters, so let’s take a look before we dive into the game itself.

Kiribati has been known by a lot of names over the years: The archipelago’s indigenous name prior to the arrival of white colonists is believed to have been Tungaru; colonists referred to it as the Gilbert Islands from about 1820 onward; and the name Kiribati — the transliteration of “Gilbert’s” in the local language — was adopted when the nation declared independence in 1979.

During Kiribati’s time under English colonial rule, which began in the mid-1910s, Sir Arthur Grimble took on various roles in the nation’s imposed government. While he was there, he also learned the language and documented the myths, folklore, traditions, and religion of the archipelago’s people. It’s worth noting, of course, that Gilbert’s writings give us only a white Westerner’s take on indigenous Kiribati beliefs, but they are useful as some of the earliest English language sources on the subject. And included in these writings is Te Kaiwa, or “the love test” — that is, what is now sometimes referred to in modern-day English as the Love Me Game.

The ritual appeals to Te Rakunene, one of many spirit-gods revered on Kiribati. Once a great warrior, Te Rakunene (sometimes spelled Terakunene, De Bagunini, or simply Raku-nene) and his wife, Nei Kaura, were literally spirited away one day — that is, they were snatched up and made into spirit-gods. Te Rakunene was, shall we say, a fan of the ladies and subsequently gained a reputation for being a love god of sorts. Accordingly, the Love Me Game involves calling upon Te Rakunene to reveal to you whether a specific person is in love with you or not.

Of note: A lot of modern English language sources for this game refer to Te Rakunene as an “evil” spirit, but nothing I’ve read from academic or historic works about Kiribati folklore suggests this is actually the case. The closest thing to that characterization I’ve been able to find is an origin story for the spirit-god’s powers which notes that, although he was largely “respected” and known for helping people out, Te Rakunene also “spent most of his time seducing women,” for which “he came to be greatly feared.” (Looks like he had something in common with Zeus of Greek mythology.)

The notion of Te Rakunene being straight-up evil may have come from a story by American writer C.B. Colby (e.g. another white Westerner’s take on Kiribati culture), who began publishing both fiction and non-fiction children’s books in 1951. Many of these books were collections of ghost stories and other strange tales — and among those stories is one titled “The Deadly Spirit of Raku-nene,” which positions Arthur Grimble as the protagonist observing the results of a Kiribati man summoning Te Rakunene to get revenge on a woman who rejected him. I haven’t found any evidence that supports this incident as actually having occurred in Grimble’s life, though; as such, the story may be apocryphal, despite being called “true” in the volumes in which it appears.

Also, the actual Te Kaiwa ritual and the so-called “revenge” ritual have completely different instructions: The former is somewhat like the flower petal game He Loves Me, He Loves Me Not, while the latter is… uh… not. But even if you’re only interested in Te Kaiwa, ask yourself the same question you need to ask before you play any knowledge-gathering type of game: Are you sure you want to know the answer to you query? Because once you learn it, you can never unlearn it. Love, after all, can be a wonderful thing… but it can also be a force of destruction.

According to some sources, an alternate ritual may be used to call upon Te Rakunene if you seek not knowledge of someone’s love, but rather vengeance on those who have done you wrong. These sources state that plucking a strand of hair from the head of someone who has scorned you, tying it around your thigh, and keeping it there for three days before burning it and calling upon Te Rakunene will place a death spell upon your target.

This alternate ritual has not been verified as fact. Regardless, though, it is NOT recommended that you perform it under ANY CIRCUMSTANCES.

The means by which targets are said to die is… not pleasant.

Would you really want that on your conscience?