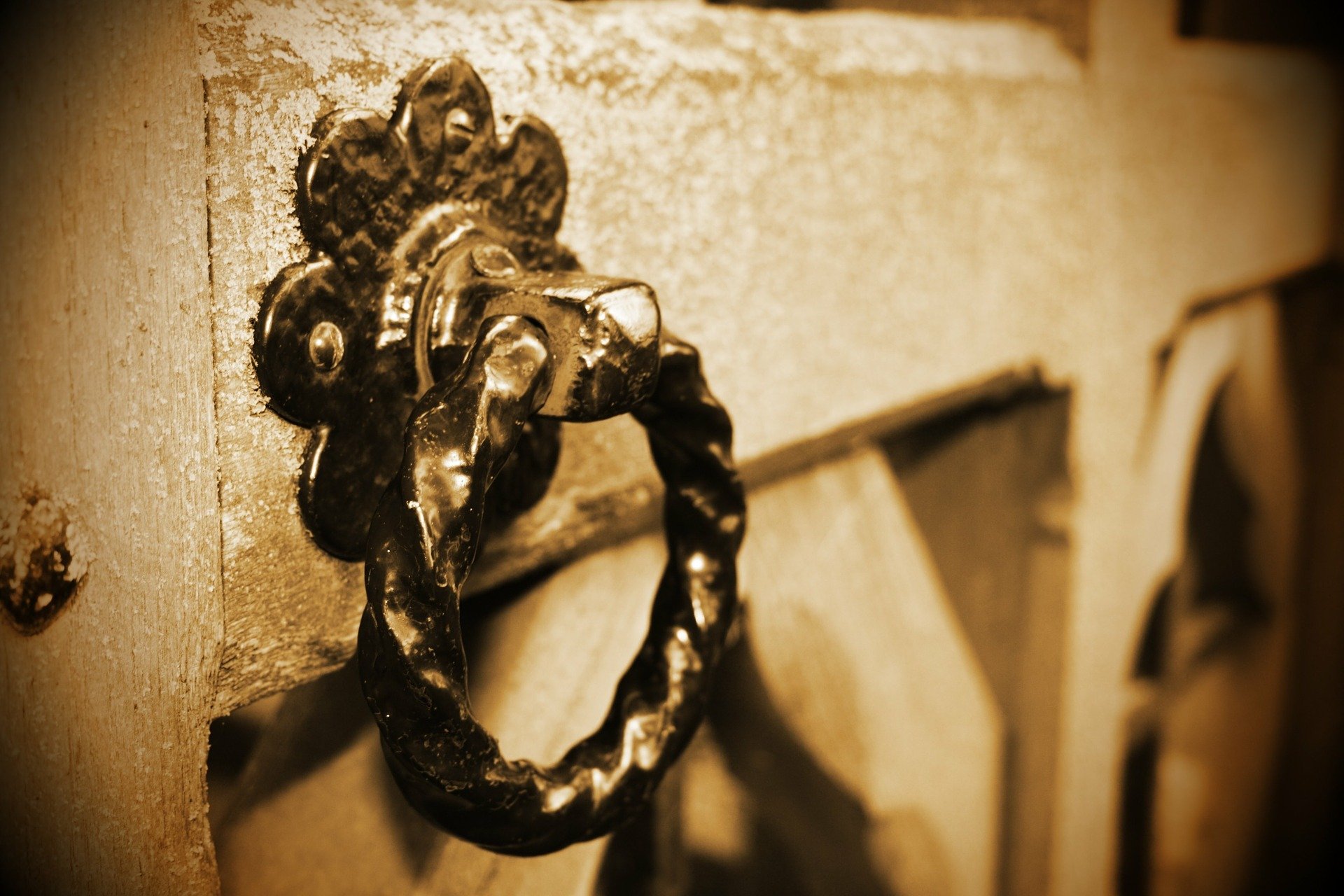 Period/location of origin: Unknown, India. Some reports make note of subject’s existence throughout the 1960s and 1970s, with early references dating as far back as the 1920s. Subject became increasingly well-known in the 1990s in the city of Bangalore (Bengaluru) and neighboring towns. At this time, subject may also have spread more widely throughout the state of Karnataka.

Appearance: Various. According to some reports, subject is a “witch”; in this form, she appears as an old woman dressed in ragged clothing and with long, sharp fingernails. According to others, however, subject is a “bridal ghost.” (Note: As is the case with most areas of the world, bridal appearances and traditions throughout India may vary greatly depending on religion, geographic area, and culture; a specific bridal look or tradition projected by subject has not been identified.) Still others report subject to be a demon or devil.

One detail, however, is consistent: Subject is virtually always described as female.

Subject is known to be a skilled mimic. When subject speaks to a selected target, she will often ape the voice of someone with whom the target is familiar — a friend, a loved one, or a family member. Subject’s mimicry is so accurate that her impersonations are said to be indistinguishable from the real thing.

One of several fates may befall targets who open the door: Targets may be killed immediately; they may die after a set amount of time — for example, 24 hours; or they may simply be spirited away, never to be heard from again. In the event of target’s immediate demise upon opening the door, one of two things may occur to cause this outcome: Subject may utilize her long, sharp fingernails to either slit target’s throat or decapitate them; or, target may be confronted with a vision of their own dead body sitting in a pool of blood, the shock of which causes immediate death.

It is unknown by what criteria subject selects targets. According to some reports, subject targets only men; according to others, however, anyone is considered fair game.

She may even simply choose her targets at random.

If she has chosen you… you might just have been unlucky enough to be home.

Containment: Subject may be contained via two methods. The most effective safeguard is to write the words “NaaLe Baa” (in Kannada, “ನಾಳೆ ಬಾ”) prominently on the door to your home. This phrase translates to “Come Tomorrow”; upon seeing it, subject will refrain from knocking on your door and leave. When she returns the next night, she will again see the phrase instructing her to “come tomorrow” and depart once more. This cycle will continue — and targets will be protected
— for as long as the words “NaaLe Baa” are written on the door.

If, however, you have not written the words “NaaLe Baa” on your door, you do have one other option: Simply never open the door to anyone who knocks on it at night.

Note, though, that this second strategy may be more difficult to enact than it seems.

Would you really be able to keep the door closed to the person you love most in the world if it sounded like they were in dire need of your assistance?

Additional notes: Subject herself is not called “NaaLe Baa.” “NaaLe Baa” is simply the phrase with which one may safeguard oneself against subject. Subject may be more accurately termed “koogu maari,” or “the ghost who calls your name”; however, due to the close association between the words “NaaLe Baa” and subject, subject may be referred to as “NaaLe Baa Bhoota,” or “NaaLe Baa Ghost.”

According to several accounts, the “NaaLe Baa” phrase may be used to deter other entities besides subject. In one story, for example, the spirit of a poor woman whose land was seized by a wealthy man may only be held at bay if those who set foot on the land speak the words “NaaLe Baa” aloud as they arrive. In another, two students who encountered a malevolent entity in the woods bought time for themselves by instructing the entity to meet them at home instead of devouring them right then and there; before the entity arrived, however, they wrote “NaaLe Baa” on their door and never heard from the spirit again. Others report using the phrase “NaaLe Baa” as a safeguard against plague or illness. The words “NaaLe Baa” are not a guaranteed deterrent for every entity, of course; however, it may be useful in multiple situations.

It is unclear whether subject is related to the “chudail” (in Hindi, “चुडैल”) or to “Mohini” (in Kannada, “ಮೊಹಿನಿ”). Both the vengeful spirits of women who have been wronged in some way, the chudail and Mohini often target men in particular — not unlike subject’s targeting behavior, according to some reports. However, the chudail has the ability to shapeshift, whereas subject’s mimicry extends only to its voice. (Unless, that is, the variety of guises in which subject may appear indicates a latent shapeshifting ability. Hmmm. Troubling connection; flag for further research.)

Interestingly, chudail, Mohini, and subject also bear some resemblance to entities such as the various onryo of Japan, the White Lady of Balete Drive in the Philippines, La Llorona of Latin American folklore, and various Western “Lady in White” entities. Mohini, who is typically described as being dressed in a white saree and having long, flowing hair, even physically resembles these other entities. Such cross-cultural similarities are worth further exploration; future research may wish to pursue the matter in greater depth.

Although subject is currently spoken of less frequently than in the past, it should be noted that subject is still active today. Reports indicate that the “NaaLe Baa” method remains effective as a containment strategy.

However, reports also indicate that, in some locations, April 1 is observed as “NaaLe Baa Day” in honor of subject.

It is not known whether this observance is… wise.

Write the words on your door.

And, if you don’t already have one, maybe think about installing a peephole or a door cam at your front door.

She can’t trick you with her voice if you can see who she is.

Memories of “Nale Baa” in Bengaluru.

Tooth And Nail, Fur And Scale: “The Writing On The Wall.”

The Chilling Story That Inspired Stree.

Many thanks to Varsha Chakkera for sharing tons of first-hand information about the NaaLe Baa, chudail, and Mohini legends with TGIMM for this piece. She’s a very talented artist and illustrator — check out her Instagram @chasva_221 to see some of her work. And additional thanks to my wonderful friend Anjoli Anand for connecting me with Varsha; follow her on Twitter @anjolianand.