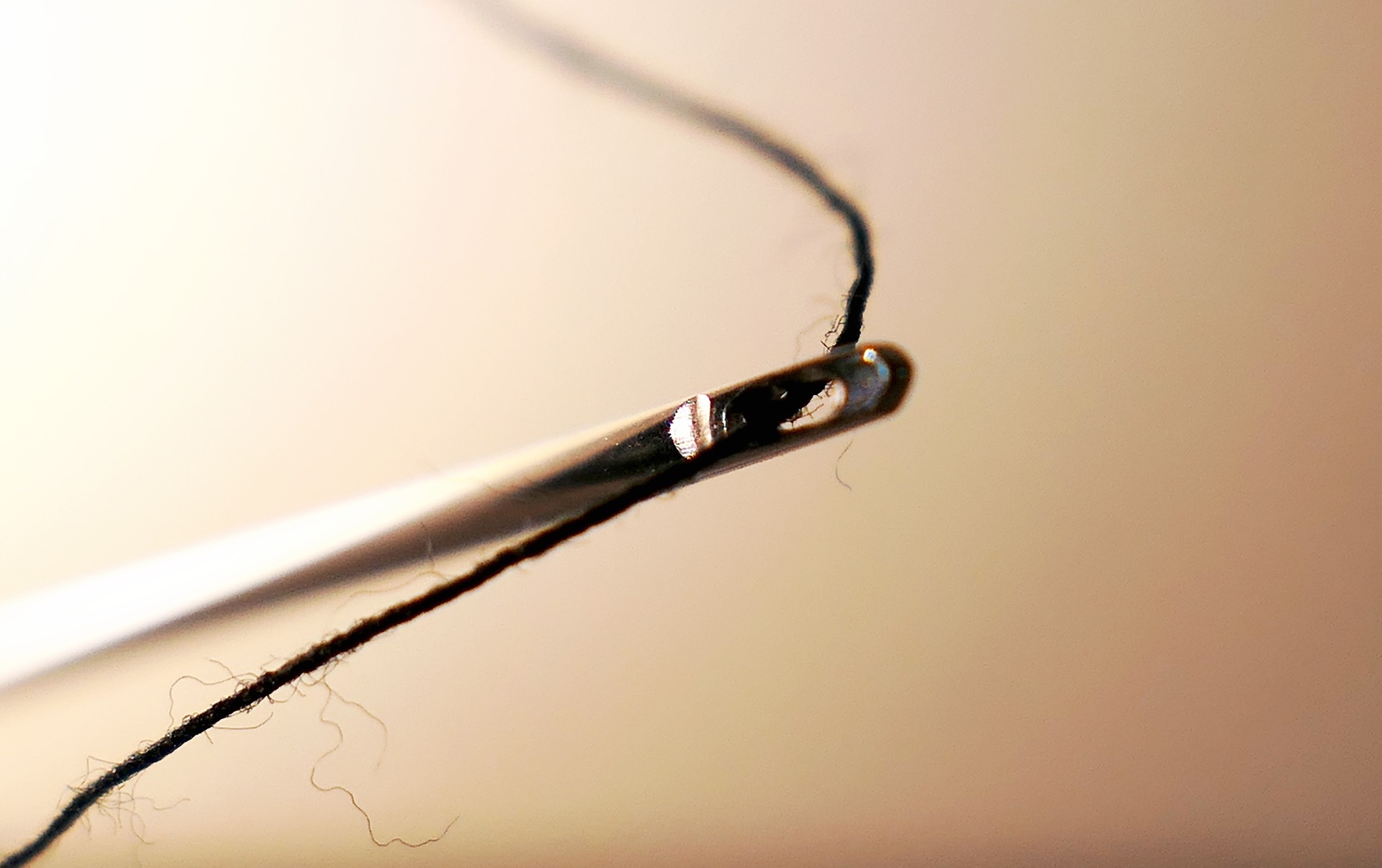 According to most sources, the game known as Chertik, Chertik is of Russian origin — “chertik,” or чертик, meaning “little devil” in English. Indeed, the title of the English language version of the game is a direct translation of that word: It’s known as the Little Devil Game.

I’m uncertain how far back this game goes, but for what it’s worth, the supernatural and the occult feature quite prominently in Russian literature, with chertiks appearing left and right — in Aleksei Remizov’s short story “Chertik,” for example, and Velimir Khlebnikov’s one-act play, also titled “Chertik.” Superstition runs deep, though, and it’s usually suggested that making a deal with the devil would be… a mistake.

Chertik, Chertik is part summoning ritual, part game of knowledge. Like the Compass Game, it involves making your own variation on a talking or Ouija board and fashioning a device that functions like a planchette from a few everyday objects. But like Sara Sarita, it would also be wise not to put too much trust in your correspondent. You are talking with the Devil, after all — or at least, a devil. And devils aren’t generally known for their truthfulness or honesty.

They’re known for their lies.

You may play this game at any time or on any date. However, before beginning, all participants should remove any metal jewelry from their person. Also do not wear, carry, or otherwise allow to be present any items depicting religious iconography. Leave these items outside the room in which you have decided to play.

The length of thread need not be precisely 10 inches. This measurement is an estimate only.

If playing with two or more participants, you may choose to designate one participant as First Principal. The First Principal may take the lead in conducting The Preparations, issuing The Invitation, and beginning The Banishment, including but not limited to: Drawing the board; preparing, positioning, and holding the needle and thread; leading the incantations in The Invitation; asking, “Chertik, Chertik, are you here?” in The Invitation; and leading the incantations and destroying and disposing of all necessary items in The Banishment.

One participant should remain in charge of the needle and thread throughout the entire Conversation; there is no need to switch off participants. Any participant may ask a question, regardless of which participant is holding the thread.

Do not ask any questions without first addressing “Chertik, Chertik.”

You may ask questions for as long as you like; however, if the answers become nonsensical or cease entirely, or if you correspondent otherwise indicates that they are no longer willing to entertain you, proceed to The Banishment as soon as possible.

Do not take them at face value.

They’ll almost certainly attempt to manipulate you into doing their bidding.

They may sprinkle their answers with seeds of truth — seeds which are quite valuable, indeed — but it will be up to you to separate the truths from the lies.

If you fail to do so… well, they’ll have you right where they want to, then.

Did you really think they would let you ask them for information without taking something from you in return?