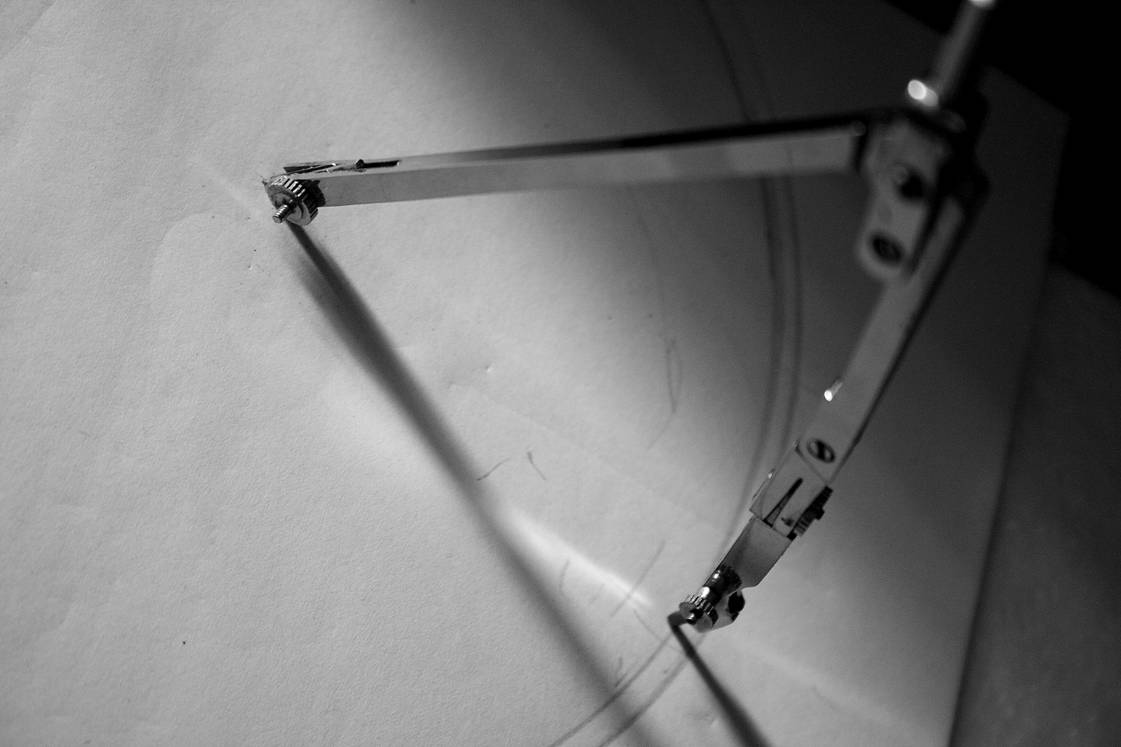 Judging by its appearance on rather a lot of Brazilian websites, it seems that The Compass Game, or Jogo do Compasso in Portuguese, is quite popular in that country; however, I’m not totally sure that’s where it originated. I found one source — a post from the r/Paranormal subreddit — that describes it as an Indonesian game. And there certainly does seem to be a connection between the Compass Game and the Indonesian spirit communication method known as jelangkung; the Compass Game just swaps out the dolls used in jelangkung for, well, a compass. (The kind you use to draw circles, not the kind you use to find true north.)

Jelangkung is ancient, by the way; according to Mysterious Universe, its origins lie 1,500 years in the past in a Chinese game called Cai Lan Gong. Additionally, Brilio notes that the first mention of jelangkung appeared in a manuscript from the fifth century — and, somewhat astonishingly, that the rules laid out there are the same ones that are used today.

The Compass Game may be a little less overtly freaky than jelangkung due to the absence of dolls, but it’s functionally the same; it’s kind of like you’re making your own Ouija board and using a compass as the planchette. As such, the same warning that come with using a Ouija board or other similar communication rituals apply here: Be wary of any answers you get from it, because whatever you’re talking to… may not be what it says it is.

If a player is denied permission: That player should not proceed. Instead, they should leave the room. All other players who have been granted permission may proceed with caution.

Do not make jokes while playing the game.

Do not ask if you are speaking to a good spirit or a bad one.

Do not ask the spirit to prove it is there.

Do not play this game on a regular basis.

Do not follow any unsolicited orders the compass gives you.

Do not invite the spirit to enter your body.

Only the player holding the compass may ask questions.

Don’t trust it too easily.

It might not be what you think it is.

[Photo via vivekrajkanhangad/Flickr, available under a CC-BY-2.0 Creative Commons license.]