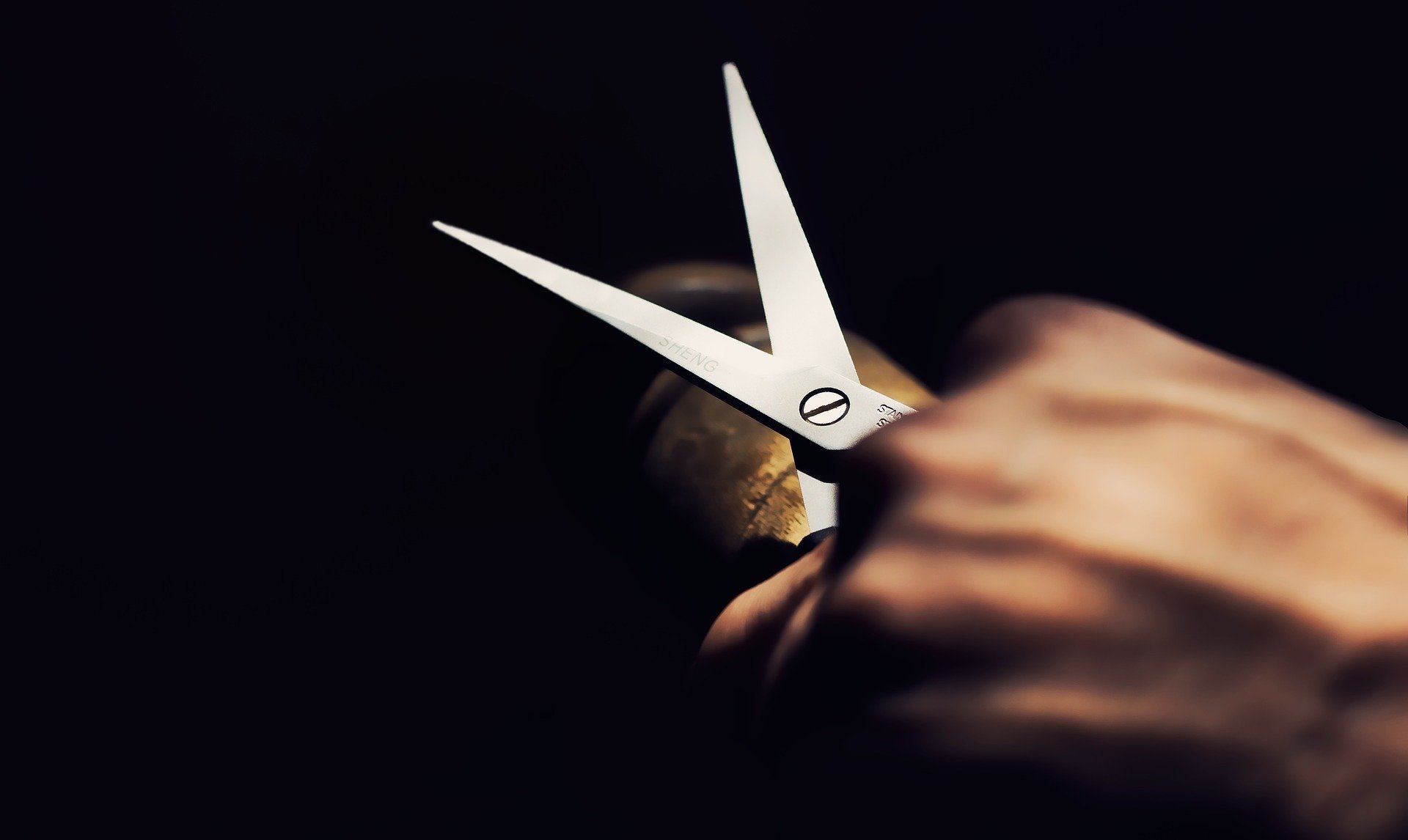 Exactly who or what the Red Man may be is unclear. Some sources cite the summoning ritual as Japanese, although this may or may not actually be the case; if it is, the closest analog in Japanese folklore I’ve been able to find is Aka Manto, or the Red Cloak. However, although Aka Manto is described as being dressed entirely in red, he seems to be kind of his own thing — like Hanako-san, he’s a bathroom ghost, and he typically likes to ask people if they want red paper or blue paper, rather than messing about with the accoutrements seen in the Red Man summoning ritual — so I’m skeptical he’s the Red Man in question here.

But mysterious and dangerous fellows in red are rife throughout folklore in a wide variety of cultures and traditions. There’s the Redcap, for example — a blood-thirsty variety of goblin said to take up residence in ruined castles positioned along the border of England and Scotland. He gets his name from his habit of killing travelers who venture into his domain and using their blood to dye his hat red. In Dutch folklore, there’s the Kabouter, a sort of helpful house elf; male Kabouters wear red, pointed caps. (I imagine them to look something like David the Gnome, but that might just be my own sense of nostalgia.) L’Homme Rouge is said to haunt the Palais des Tuileries in Paris; he might have been possessed of many secrets about Catherine de Medici and killed to keep him quiet, or he may have been a prophetic specter already in residence by the time she moved into the palace. And there’s the Far Darrig, an Irish sprite who wears a red coat and cap and likes to pull mean-spirited pranks — like switching out human babies for changelings while their parents aren’t looking.

Even so, whether the Red Man summoned in this ritual is related to any of these other figures remains to be seen. Indeed, it’s not even clear why one would want to summon him in the first place — beyond, perhaps, bragging rights. No matter the case, though… well, you know how it goes:

It is possible to play this game during the day; however, it is not recommended to do so. No amount of daylight may be allowed to reflect off of the mirrors during the game. The best way to ensure that daylight does not touch the mirrors is to wait until nightfall to play.

DO NOT allow yourself to see your own reflection in either mirror at ANY POINT after Step 7 of The Preparation.

Do not assume that he has left at the conclusion of the game.

Do not assume that you are safe at the conclusion of the game.

Do not assume anything at the conclusion of the game.

Just because you are done playing doesn’t mean he is.