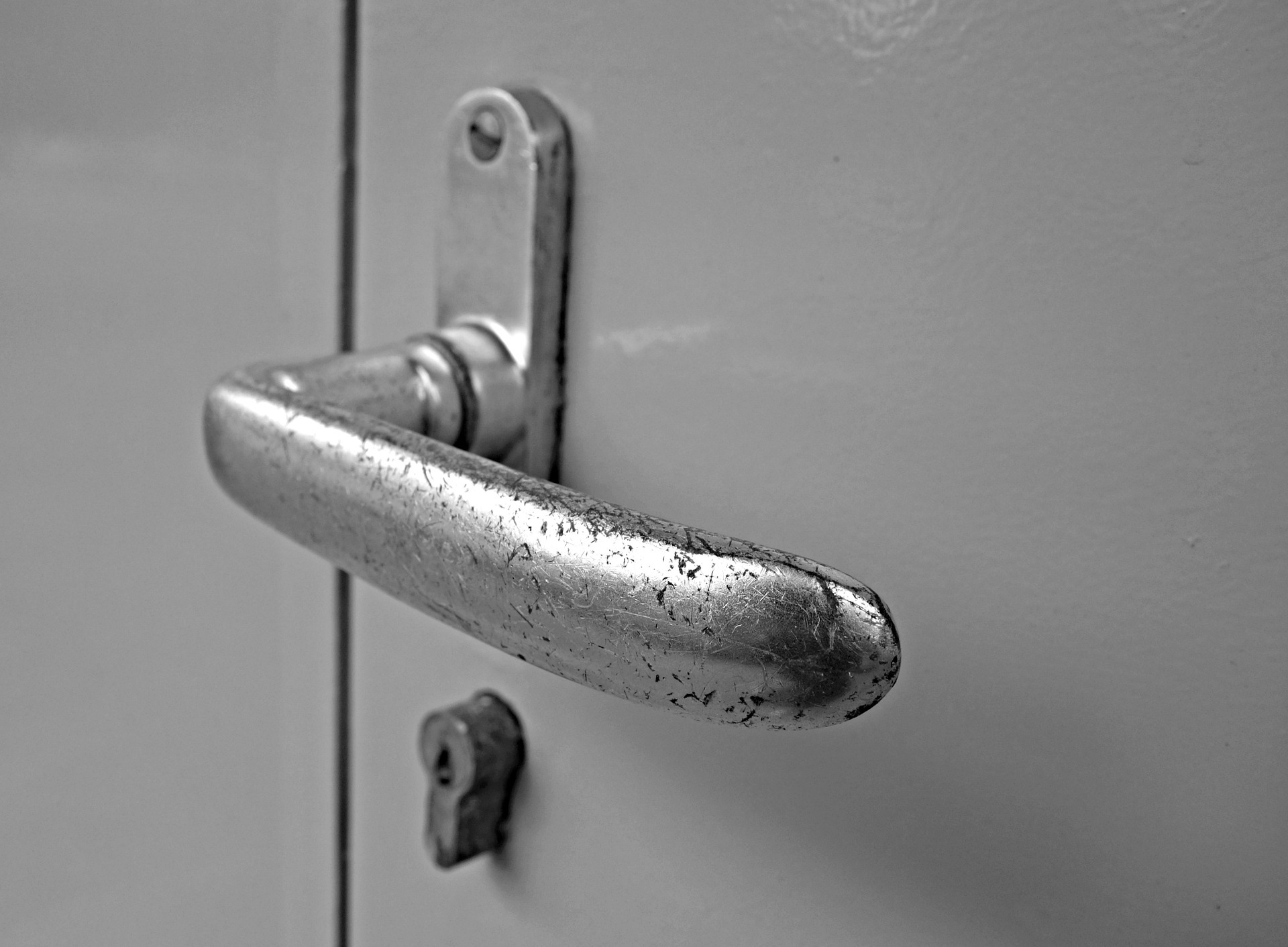 Previously: “I Am Halloween.”

Originally published in 2008 on Creepypasta.com and credited to Chris Stewart, the zombie creepypasta “Persuaded” has a familiar start: There’s an accident; animals and humans are exposed to something they probably shouldn’t have gone near; violent behavior spreads; and it’s all downhill from there. There’s a reason the CDC’s “zombie preparedness” campaign from 2011 was so effective; “zombie preparedness” is really just disaster preparedness, albeit a little… bitier.

We all have expectations for how a zombie behaves, right? It might shamble slowly or zip around quickly, but it’s usually single-minded, unintelligent, non-verbal, and seeking out only one thing: Flesh to consume.

So: What happens when we subvert those expectations? How do you respond then?

How do you respond when the zombies are smarter than you gave them credit for?

Is that closed, locked, and barricaded door really going to be enough to keep them out?

Or enough to keep you in?

It all started with a tanker accident. It was all over the news. Everyone thought it was just another oil spill. There were plenty of volunteers. Plenty of people wanting to help the poor defenseless animals. Plenty of victims. Within hours of the tanker accident, it started happening. The animals had gone crazy, they were scratching and biting the clean-up volunteers. They said that it was an adverse effect to whatever was in that tanker.

Rescue workers were still trying to get the crew out of the ship. They could hear screaming inside. Screams to open the doors. But that’s when it all went to hell. As soon as they cut the door out.

There was six minutes of broadcast before it went silent. Six minutes of screaming and agony. The ship crew attacked the rescue workers like rabid baboons. Breaking bones and tearing flesh. The people on the shore weren’t fairing any better. Those that had been attacked by animals were attacking everyone else. It was worse than any war zone report, it was sheer brutality, and yet the broadcast still went on for 6 minutes. 6 minutes and then blank faces. Nobody could explain what was happening. They tried to continue with regular news, the economy, the weather, a cute human interest story, but they couldn’t make us unsee what we saw.

I tried to continue with my regular existence but every time I switched on the news or walked by a news stand it was there. This big mystery. They had some explanations, some kind of infection, brain parasites, but it didn’t matter. It wasn’t an infection we were afraid of, it was them.

Four days after the initial report, a state of emergency was raised. And yet we’d all seen this before. Every zombie movie ever. People didn’t know who to trust. People were stockpiling food and weapons. Some tried to flee but it seems every zombie movie was right. They didn’t make it. Three days later, they arrived in my town.