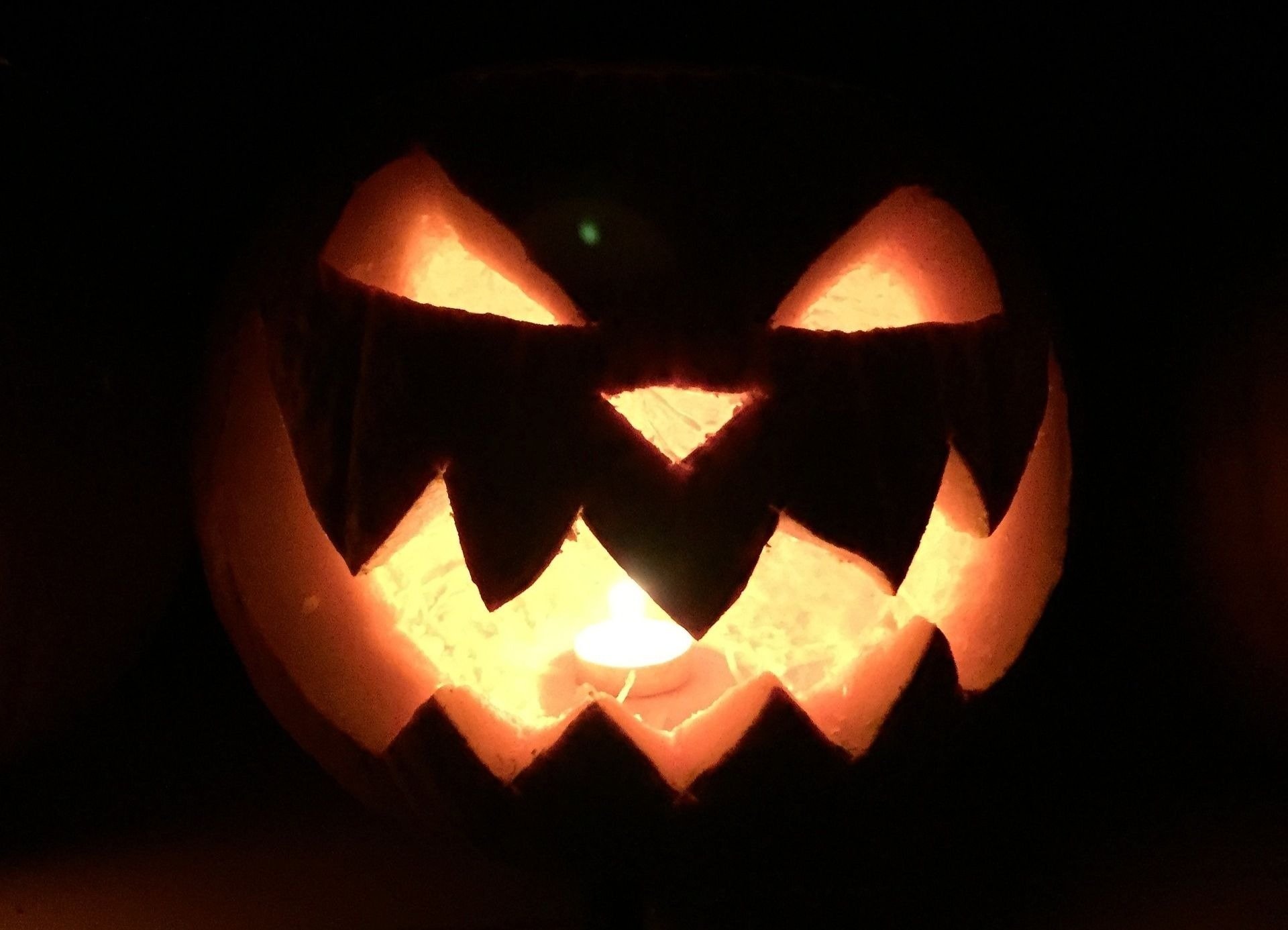 Previously: “If You Find A Book Called ‘The Tale Of Roly Poly’…”

Written by Nathaniel J. Nelson, the creepypasta “I Am Halloween” is pretty much what it says it is: A story about Halloween personified. It’s a lot more than that, though, digging deep into Halloween’s roots and exploring how ancient forces adapt with the passage of time.

There’s no denying that Halloween has changed a lot over the years; once a religious observance, it’s now more of a Hallmark holiday, widely commercialized and existing solely for the purposes of fun. But if you delve deep enough, there’s still something more there. Something old — very old, indeed. So old that it’s had to, uh, adjust its calendar somewhat as the centuries have rolled on.

The full story is available both on the Creepypasta Wikia and on Creepypasta.com; however, there are also a few excellent narrations of it on YouTube. I’ve embedded two of them below — one from CreepsMcPasta and one from Lady MCreepsta — in case you prefer to listen to your spookiness.

Halloween is my saving grace — the one night a year I can go outside without a mask. I don’t want it to sound like I spend all year waiting for this day, just whiling away the hours with bated breath and anticipation; I would like to say that I have other interests, that I am able to find myself so engrossed in some human activity that I actually forget about the one day I can truly be myself.

But this would be a lie. It’s an uncommon hour that I go without thinking about the thirty-first of October, that glorious night when I can step out into the cool air and almost — just almost — feel human.