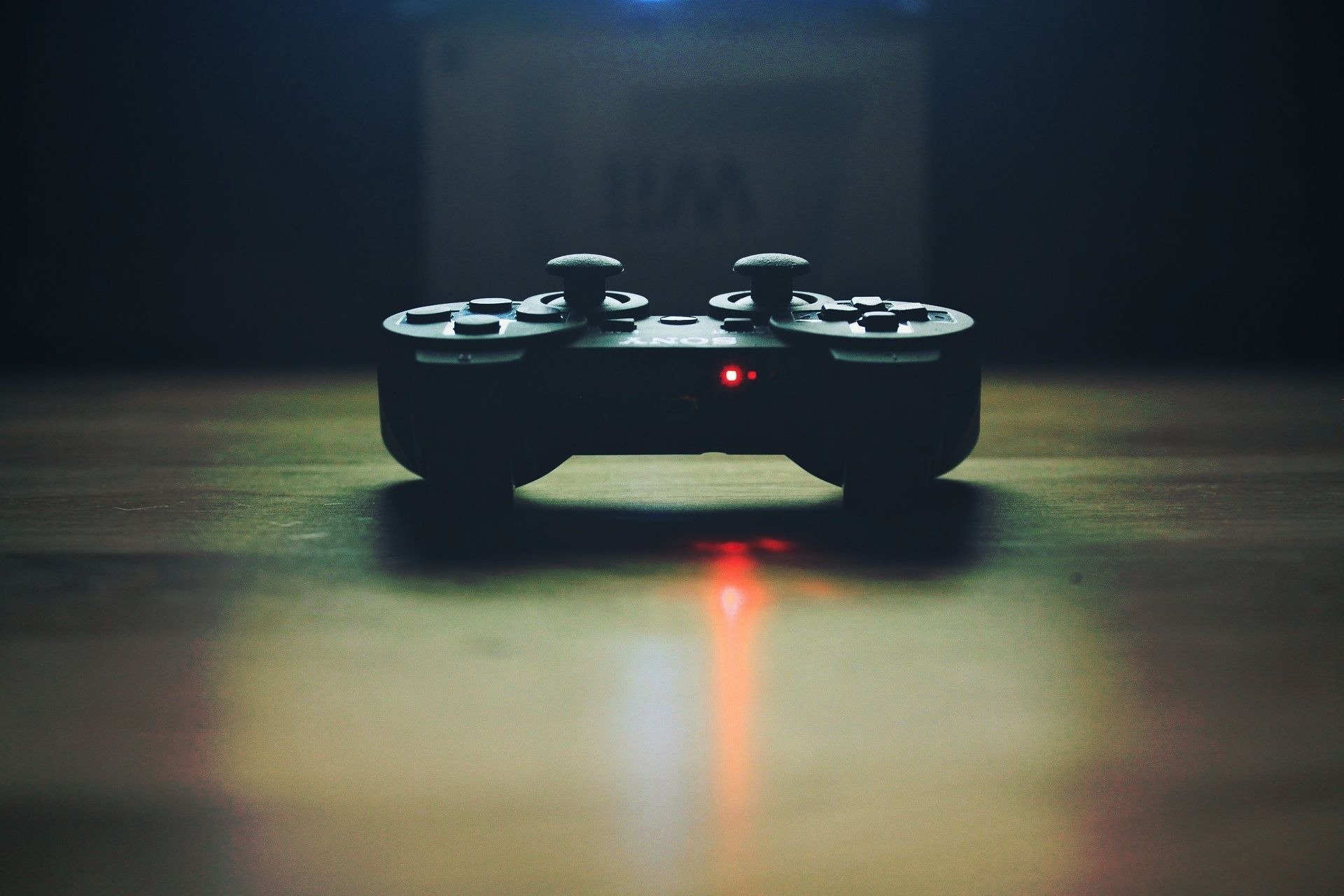 Period/location of origin: Unknown. The earliest known accounts suggest subject emerged circa 1998-9, but the exact dates, circumstances, and location of origin have not been satisfactorily identified.

Appearance: Subject appears to be an unfinished or glitched, female NPC (non-player character) who spawns seemingly at random in a wide variety of video games. She has red hair and is dressed in white. She is positioned in a T-pose; however, rather than standing on the ground, she is suspended in this position just slightly above the ground. She does not move, and cannot be interacted with or engaged by targets’ player characters.

Also, subject has no face.

Modus operandi: Subject’s initial infection of a game will present relatively unobtrusively: She may first appear far enough in the distance of a game screen that targets fail even to notice or identify her. However, should targets continue to play the game which subject has infected following subject’s first appearance, targets will begin to experience technical difficulties: The game will lag, particularly when loading new areas; music and other sound cues will either distort or fail to play; other NPCs and enemies will appear frozen in place, frequently in the same T-pose in which subject stands; and physical environments may glitch, either in small ways or quite dramatically. Should targets maneuver their player characters to approach subject or frozen enemies, player characters will suffer damage, regardless as to whether player characters actively attempt to engage with target or enemies.

Should targets continue to play an infected game for a significant amount of time, the quality of the game itself will degrade at a rapid rate. As this degradation occurs, subject will become more prevalent, appearing both more frequently and clearly.

Subject may attempt to communicate with targets through dialogue boxes within games. These dialogue boxes may frequently contain garbled or corrupt characters, although it is unknown what, precisely, subject hopes to accomplish when reaching out in such a manner.

Occasionally, subject may also present targets with a contextless box allowing them to choose between two words: “Yes” and “no.” It is NOT recommended that targets select “Yes.”

It is not known by what criteria subject identifies targets.

It is not known what subject’s primary goal is.

It might be to escape the confines of the game.

Or it might simply be to destroy anything or anyone in her path.

Additionally, it has been demonstrated that causing damage to a console running a game when subject is present may cause damage to subject. However, it has not been determined whether or not this method may be used as a means to defeat or destroy subject permanently.

Additional notes: Subject may appear in any video game belonging to any system from any point in gaming history. Specific titles in which she has been encountered include The Legend Of Zelda: Ocarina Of Time, Megaman Legends, Pokemon Blue, an unidentified WWE game for the original Xbox, Vigilante 8, Portal, Banjo-Kazooie; an additional but unconfirmed sighting may have occurred in Super Mario 64. Subject has most frequently been encountered in Ocarina Of Time, although it is unknown why subject seems to prefer this game above all others. It is also unknown whether subject is connected in any way to the entity known as BEN DROWNED.

Subject may not always be visible to targets; however, just because she is not visible does mean that she is not present. Should targets observe any unusual behavior from a game while playing it — sudden lag, motionless NPCs, etc. — it should be taken as an indication that subject is near, regardless as to whether or not subject may actually be seen onscreen.

Subject is more likely to appear to those who have seen her before. With each new encounter, subject becomes more and more likely to return to previously identified targets.

Subject may be connected to an unfinished game that began development in the late 1990s initially titled Hero And Princess. Intended to be a companion AI character to the titular hero, the Princess was allegedly the creation of a Mr. Carver; however, due to a combination of pressure from higher level executives to push the game out quickly and the limitations of the era’s technology, the Princess mechanic was never fully realized and eventually cut from the game. Carver, who was eventually removed from the project, reportedly developed an obsession with his unrealized creation, drawing her in pitures and sketches over and over again. He later died by suicide.

All data related to the unfinished Princess mechanic was removed from the game as development continued; however, severe issues with glitches and bugs continued to plague the development team of the game now known simply as Hero, including unexplained reappearances of the Princess in the game data. After several years of setbacks, production was halted and the game cancelled. The CEO of the company that had previously been developing Hero was later found dead under suspicious circumstances.

Subject can kill targets in the offline world.

It is unknown how, or by precisely what means; victims of subject have only been found after the fact, with no known surviving witnesses ever observing subject in action outside of a computer or television screen. Deceased targets have been found brutalized, suffering a great deal of physical trauma before death. These targets’ heads and faces have remained relatively uninjured, suggesting that targets have largely remained conscious throughout… whatever was done to them.

Subject has killed at least three targets to date. The death of Carver and the development company’s CEO may also be related.

Recommendation: If you have any pictures or images of subject, destroy them.

If you have any thoughts about subject, start thinking about something else.

And if you see her… turn off the game.

The Legend Of Zelda: Ocarina Of Time Walkthrough – No Commentary.