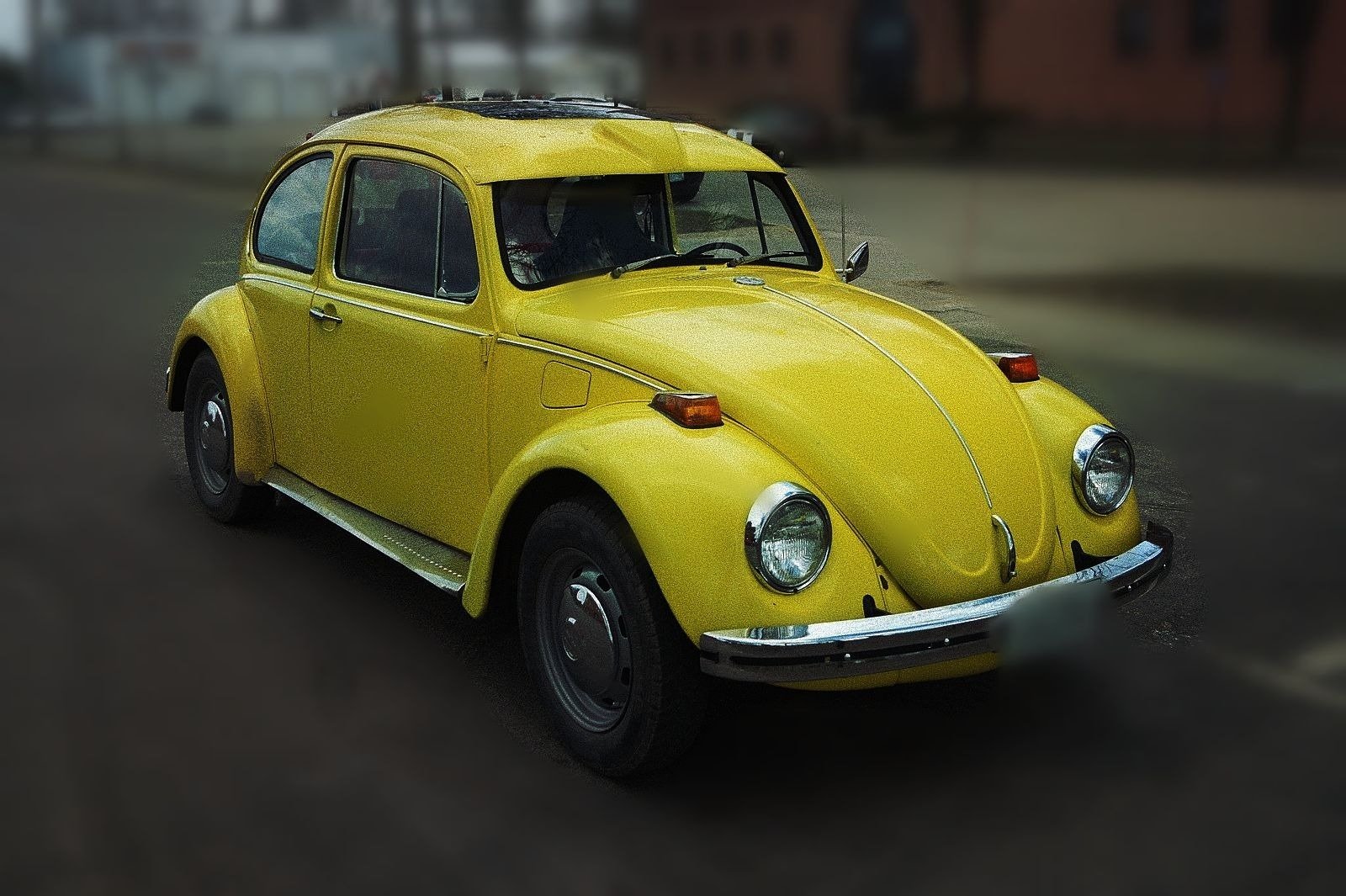 Period/location of origin: The location of subject’s origin is Malaysia, somewhere between the city of Kuala Lumpur and the town of Karak; however, the precise period of subject’s origin remains unknown. According to some sources, reports go back as far as 1956; however, given that subject’s natural habitat — Karak Highway — was not built until the 1970s, it would also be reasonable to assume that subject originated at least after 1970. It is also possible that subject originated in the early 1990s (see: Additional notes).

Appearance: Subject appears to be a yellow, vintage Volkswagen Beetle traveling along a particular stretch of Expressway 8, also known as the Kuala Lumpur–Karak Expressway and Karak Highway, between Kuala Lumpur and Karak. It is not known what year’s model subject is; however, it is known not to be a modern one. (Volkswagen began manufacturing Beetles in 1945; the original model was discontinued in 2003, with the New Beetle entering production in 1997 and ending in 2011. The current model, the A5, was introduced in 2011.)

Subject has no driver behind the wheel.

Modus operandi: Subject will appear late at night to targets driving along the stretch of Karak Highway located between Exit 803 — the exit to Genting Highlands — and the Genting Sempah Tunnel. Subject will first move in front of target, changing lanes if necessary to do so; then, once subject has overtaken target, subject’s speed will slow dramatically, blocking target within the lane. Should target change lanes to overtake subject, target will find subject to have appeared in front of them a short time later. Each time a target attempts to pass subject, target will again find themselves trapped in the lane by subject shortly thereafter.

According to some reports, subject will simply reappear in front of target each time target attempts to overtake it; however, according to others, targets may witness subject come barreling up from behind at an incredible speed, only to change lanes abruptly and almost slam on the breaks as soon as subject is back in front of target again. Some reports further state that subject does not merely change lanes and immediately slow, but that subject changes lanes and reverses — that is, once subject has positioned itself in front of target, target will find themselves driving nose to nose with subject, target driving forwards and subject driving backwards.  In all cases, subject is particularly dangerous in spots where the road narrows.

Should target look into the windows of subject’s front seat as they pass, they will see no driver present.

Some reports also suggest that targets who attempt to overtake subject will suffer ill fortune on the road shortly after their encounter with subject: They may break down, or they may become involved in a collision, crash, or other accident. These accidents may in some cases be fatal. As such, subject may also be viewed as a “bad omen” — a harbinger of tragedy to come.

Containment: Unknown, although well-honed defensive driving skills are of use.

Additional notes: Construction began on the portion of what was then Federal Route 2 that would become the Kuala Lumpur-Karak Highway in the early 1970s, opening to the public in 1977-8; the Genting Sempah Tunnel, meanwhile, opened in 1979. Meant as an alternative to Federal Route 68, which ran a long, winding path from Gombak, Kuala Lumpur to Bentong, Pahang, the Kuala Lumpur-Karak Highway and Genting Sempah Tunnel were both two lanes wide when they opened — but several decades later, it became necessary to convert them into a multi-lane expressway. Today, the eastbound and westbound sides both have three lanes each.

On Feb. 28, 1990, a passenger bus collided with a gas truck, several FRU riot police vehicles, another truck, two taxis, and six cars at kilometer 30.9 of Karak Highway, roughly five kilometers from the Genting Sempah Tunnel. 15 people were killed, with another 16 suffering injuries from the crash. It is considered to be one of the worst highway disasters in Malaysian history.

On Aug. 21, 2013, a bus carrying 53 passengers along the Genting Sempah-Genting Highlands Highway lost control and plummeted into a ravine. 37 people were killed; 16 more suffered injuries. This accident occurred roughly 20 kilometers north of the 1990 accident. It is considered to be the worst highway disaster in Malaysian history.

One other explanation for subject suggests that subject once belonged to a man who was murdered by his wife, who had been unfaithful; the wife allegedly then seized possession of subject — and, presumably, met a terrible end while at its wheel. Subject is now said to be fueled by the man’s rage and resentment, taking his anger out on those who meet his vehicle while driving at night. However, this explanation remains unsubstantiated.

Subject is NOT the only unusual object, event, or entity targets may encounter while driving along Karak Highway. According to one story (which resembles the urban legend known as “The Hook”), a pontianak stalks it prey along Karak Highway; according to another, the spirit of a young boy — the victim of a collision — wanders along the side of the road, looking for his mother.

Not for nothing is Karak Highway considered to be one of the most haunted highways in the world.

Do not attempt to pass subject.

One Of The Most Haunted Roads In The World – Karak Highway.

[Photo via Greg Gjerdingen/Flickr, remixed by Lucia Peters. Available under a  CC BY 2.0 Creative Commons license.]