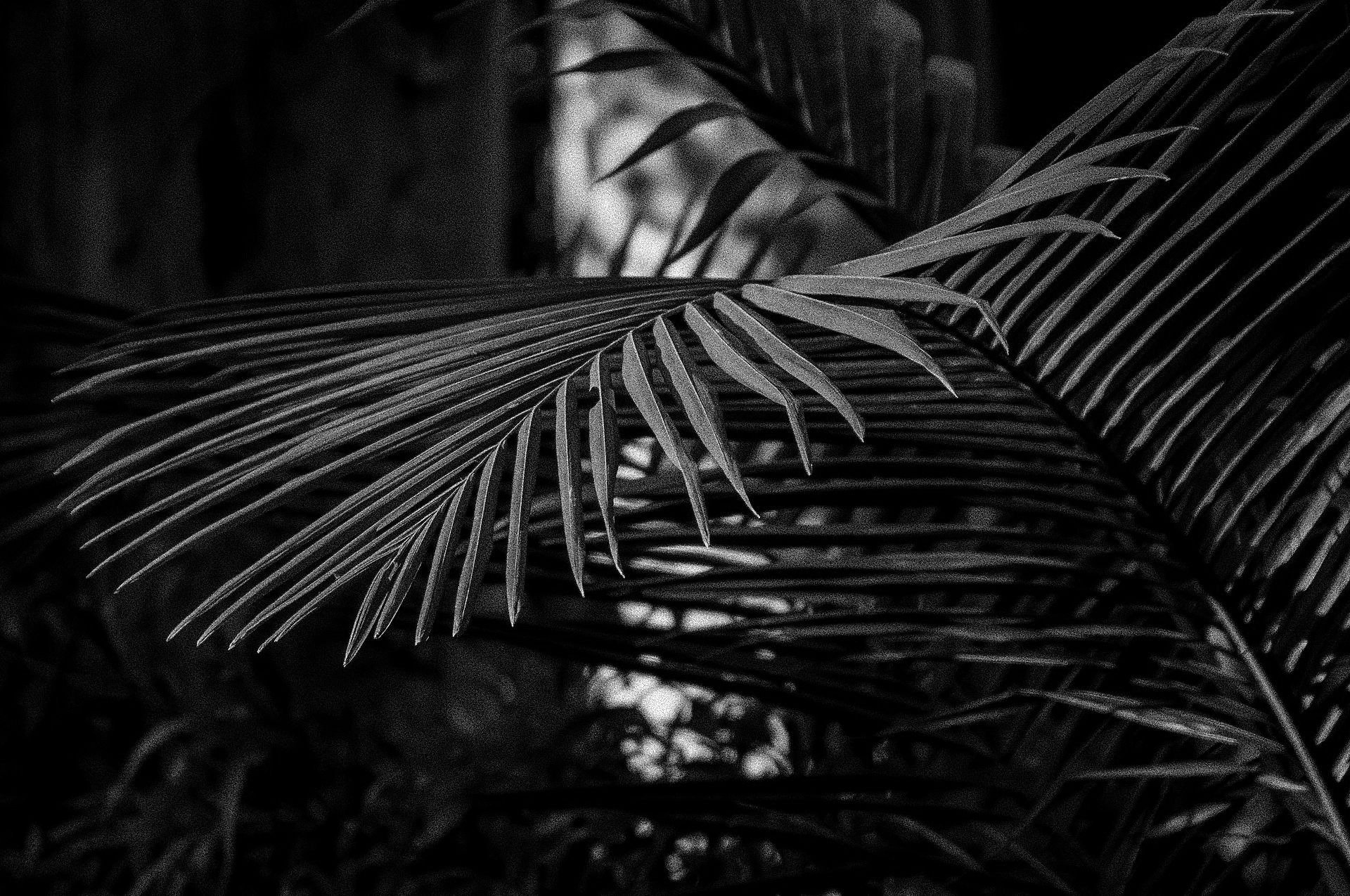 There are some things you should know before you learn how to summon La Cegua. She’s a Central American figure, for one; the many iterations of her story are told most commonly in Nicaragua and Costa Rica, although she may also be encountered under other names in countries such as Mexico, Guatemala, Honduras, and El Salvador.

As for what that story is, though? Well, it can vary. In some versions, she’s simply a monster disguised as a beautiful woman who lures and then destroys lecherous men who offer her a ride home on their horses with less-than-pure intentions in mind — sort of a riff on the old Vanishing Hitchhiker legend, albeit with a much more gruesome conclusion. In others, she’s a woman scorned — a beautiful girl who was seduced by a roguish soldier and then not only cast aside, but also betrayed: The soldier is said to have revealed her participation in witchcraft, resulting in her either escaping and becoming a monster, or in being arrested, tortured, and killed before becoming a monster. She’s usually described as being dressed in leaves, her clothing having rotted away, with her long, dark hair covering her face and a mask covering her lower face. The mask, it’s said, hides the teeth she lost when the soldiers who arrested her beat her.

But while her stories typically center around unwitting victims encountering her in the wild, according to Redditor u/masayan8639 and a few other sources, she can actually be summoned, too. If you’re successful, she’ll grant you three magic objects — but these aren’t objects for protection. Oh, no. This isn’t a ritual you undertake unless you’ve got wicked ideas in mind.

Branches from other types of trees may be used in place of the palm fronds; however, it is possible that doing so may summon something other than La Cegua. Proceed with caution.

Do NOT use animal hair instead of human hair. She’ll think you’re calling her an animal. And she won’t take at all kindly to that.

The phrase “Quiero tres objetos mágicos” may be translated into English as, “I want three magic objects.” However, for the purposes of the ritual, the phrase should be only be spoken in Spanish.

Although having a partner in the room while performing this ritual is optional, it is recommended. The partner may be able to aid in executing the failsafe (see: If Anything Should Go Wrong) if necessary. However, note that the partner should not speak at any point after the candle has been extinguish, nor should they fully enter the enclosure at any time.

It is possible that a quantity of rice, salt, or sand might work; in numerous legends in a variety of cultures, these substances serve the same purpose as the mustard seeds do in this ritual: That is, should an entity encounter them, it will be compelled to count each individual grain, thereby slowing them down and allowing the potential target (or, in the case of ritual games, the player) to escape. However, these alternatives have NOT been tested against La Cegua. It is therefore NOT recommended that you use anything other than mustard seeds while playing this game.

Immediately empty the container of mustard seeds into the bowl of water, remove the bowl from the enclosure, and completely dispose of the contents of the bowl. As in The Meeting, Step 9, emptying it down a drain or flushing it down a toilet is recommended. DO NOT allow ANY mustard seeds to remain — not in the bowl, not in the sink, etc. Then, take the bowl outside, break it, and dispose of the pieces. Do not allow any piece of the bowl to re-enter the building. If she has not taken the offering, dispose of that, as well. Leave the premises and do not return until after sunrise.

Concerning The Items Under The Squares Of Cloth:

They will likely not be pleasant, but they will be very powerful indeed. Know, however, that they are not meant for benevolent purposes; the magic one might perform with them will only cause harm.

Do not use them unless you really, truly mean it.